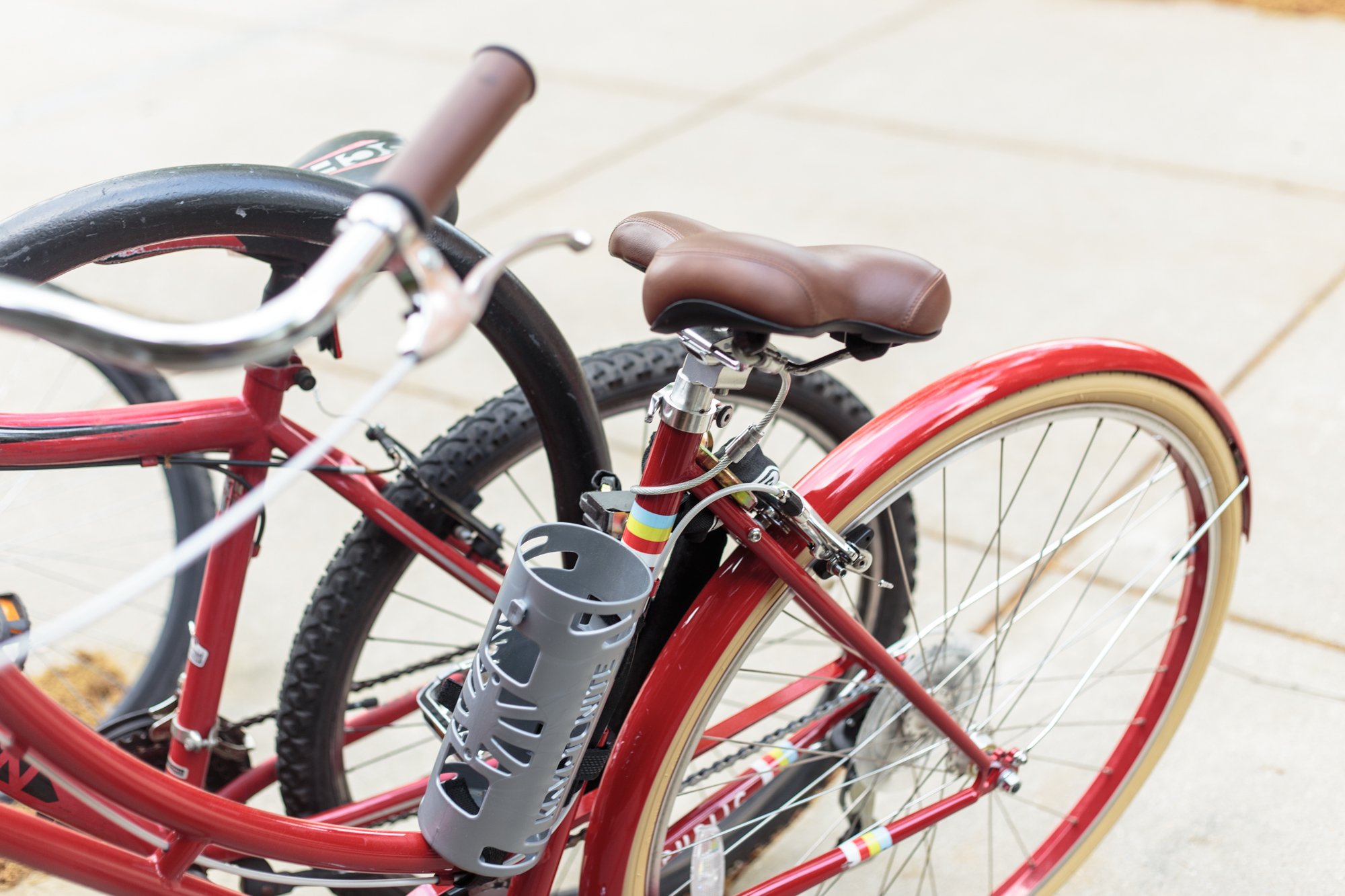 By the time the end of each school year rolls around, the University of Maryland’s DOTS has typically impounded hundreds of bikes that have been abandoned across campus.

To stop these bikes from going to waste, the Department of Transportation Services is preparing to launch a bike donation program after receiving a $3,500 grant from this university’s Office of Sustainability earlier this month.

In a two-year pilot of the program, DOTS will ask campus community members to hand over unwanted bikes, which the Department of Recreation and Wellness will refurbish during the summer. The bikes will be sold in the fall for $75 each at the DOTS Transportation Fair.

“The program’s designed to develop a culture of bicycle donation rather than abandonment among students who no longer need their bikes,” she said.

DOTS began promoting the program after Bike Week ended April 6. RecWell and DOTS estimate the cost for refurbishing each bike will be around $50, including parts and labor costs.

Now, many students simply leave their bikes on racks after they no longer want them, said Anna McLaughlin, DOTS assistant director of sustainability. This restricts the amount of space available for community members to park their bikes.

“We don’t have enough bicycle rack parking on campus to accommodate everyone that wants it,” McLaughlin said. “We often get, ‘Oh, there’s no parking when we need it.’”

In an effort to free up rack space, DOTS patrols campus racks for bikes that look like they’ve been abandoned. Every one to two weeks, McLaughlin said the department tags around 12 bikes that don’t look rideable, such as those with flat tires or rusty chains.

If a tagged bike remains unclaimed for about a week, DOTS breaks its lock and impounds it. Once this happens, McLaughlin said, DOTS must hold the bike for more than a year in case the owner turns up.

After this period runs out, DOTS donates the bikes to the university’s 4-H extension office for youth development, Gearin’ Up Bicycles — a nonprofit that provides bikes to low-income people — and Bikes for the World, an organization that accepts used bikes and transports them to developing countries.

[Read more: UMD has over 30 spots to charge electric cars — but they’re not being used properly]

But at that point, the bikes are typically in “really, really bad shape,” McLaughlin said, and typically aren’t rideable.

“Even unusable parts and bikes are donated to our partners,” Fleck Plewinski wrote in an email. “They have mechanisms for salvaging bikes that can be salvaged, recycling parts that can be recycled, or disposing of what can’t be salvaged.”

Mackenzie Davis, a senior kinesiology major who has a bike on campus, suggested DOTS consider renting out the used bikes for a cheaper price instead of just selling them. This may be more cost-effective for students, Davis said.

Still, she said the new program will make a positive impact on the campus.

“With this program, you would be able to just recycle the same bikes — you wouldn’t have to be bringing new bikes and impounding them,” Davis said. “I think it’s a good idea.”