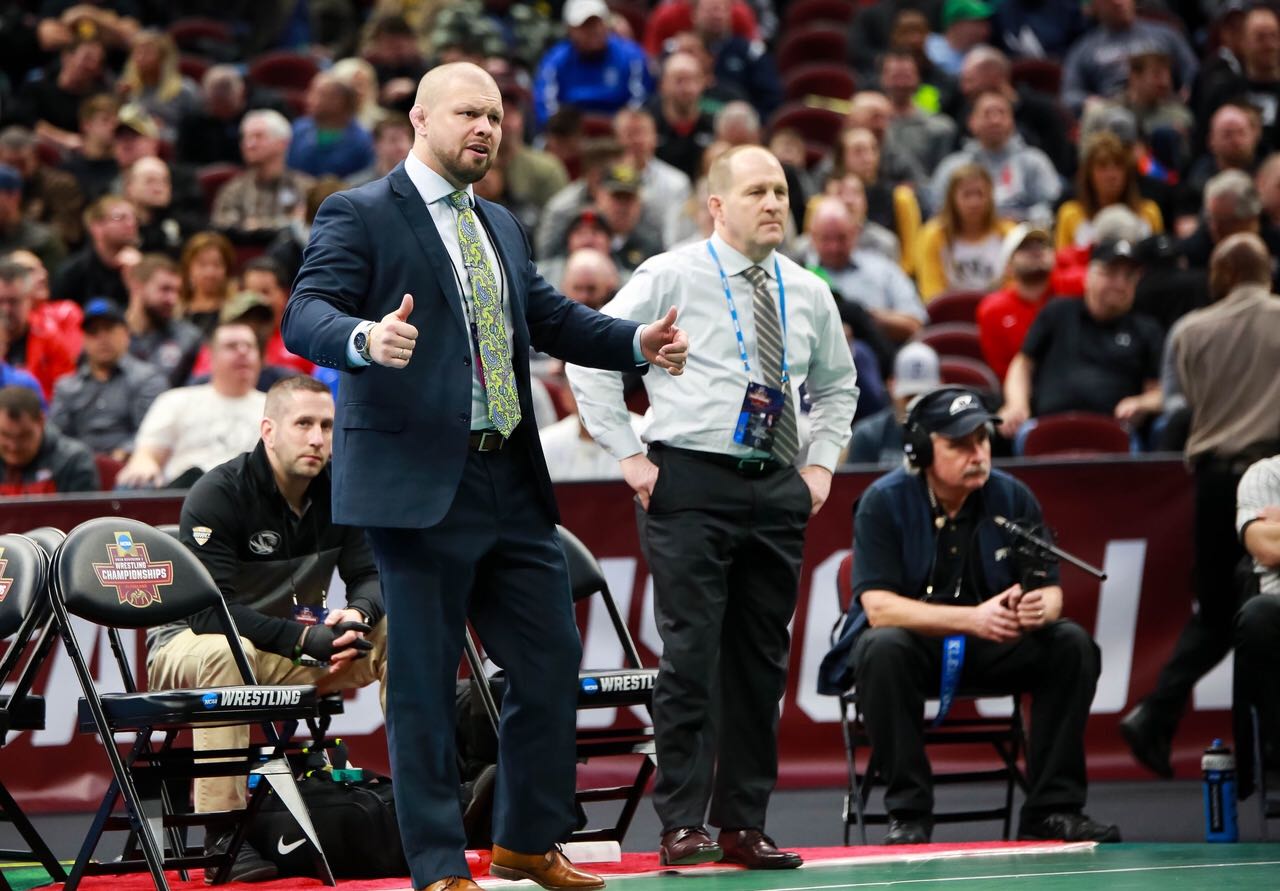 “We’re thrilled to name Alex Clemsen as our next head wrestling coach,” athletic director Damon Evans said in a statement. “Alex is coming to Maryland after spending five years at Missouri, where he was instrumental in producing numerous All-Americans and NCAA Champions.”

At Missouri, Clemsen helped lead the Tigers to an 84-7 record in five seasons. With the Tigers, Clemsen helped coach 149-pounder Drake Houdashelt to a national title in 2015 and 197-pounder J’den Cox to three national championships in 2014, 2015 and 2017.

Clemsen will take over a Maryland program that has struggled since joining the Big Ten, going just 19-68 overall in duals and 1-44 in conference play.

“I’m honored to have been selected as the head coach of the Maryland wrestling program,” Clemsen said in a statement. “I’d like to thank Director of Athletics Damon Evans, sport supervisor Mark Sherburne and the entire search committee for believing in my vision for this program.”

The Moberly, Missouri, native was an All-American wrestler and four-time NCAA qualifier at Edinboro. Clemsen finished his career with a 121-35 record.

[Read more: Once again, Youssif Hemida was the lone bright spot of an ugly year for Maryland wrestling]

The 35-year-old will take over a young Terps roster. Three key contributors — Alfred Bannister, Ryan Diehl and Youssif Hemida — are graduating. But the Terps are on track to return six starters and nine wrestlers who saw action in duals this season.

Clemsen is also widely regarded for his ability to recruit top high school talent. Those skills will be put to the test. Lucas Byrd, the No. 21 recruit in the class of 2019 per FloWrestling, decommitted from Maryland in March after McCoy announced his resignation and later signed with Illinois.

With Clemsen now at the helm, the Terps will look to rebuild and finally find stability in a conference that has steamrolled the newcomers since they joined the Big Ten in 2014-15.

“I’m excited to compete in the strongest conference in collegiate wrestling and I truly believe this program has what it takes to consistently compete on the national level,” Clemsen said in a statement. “I cannot wait to get going with our team and hit the ground running.”

CORRECTION: Due to an error, a previous version of this story stated Alex Clemsen is 34. He’s 35. This story has been updated. 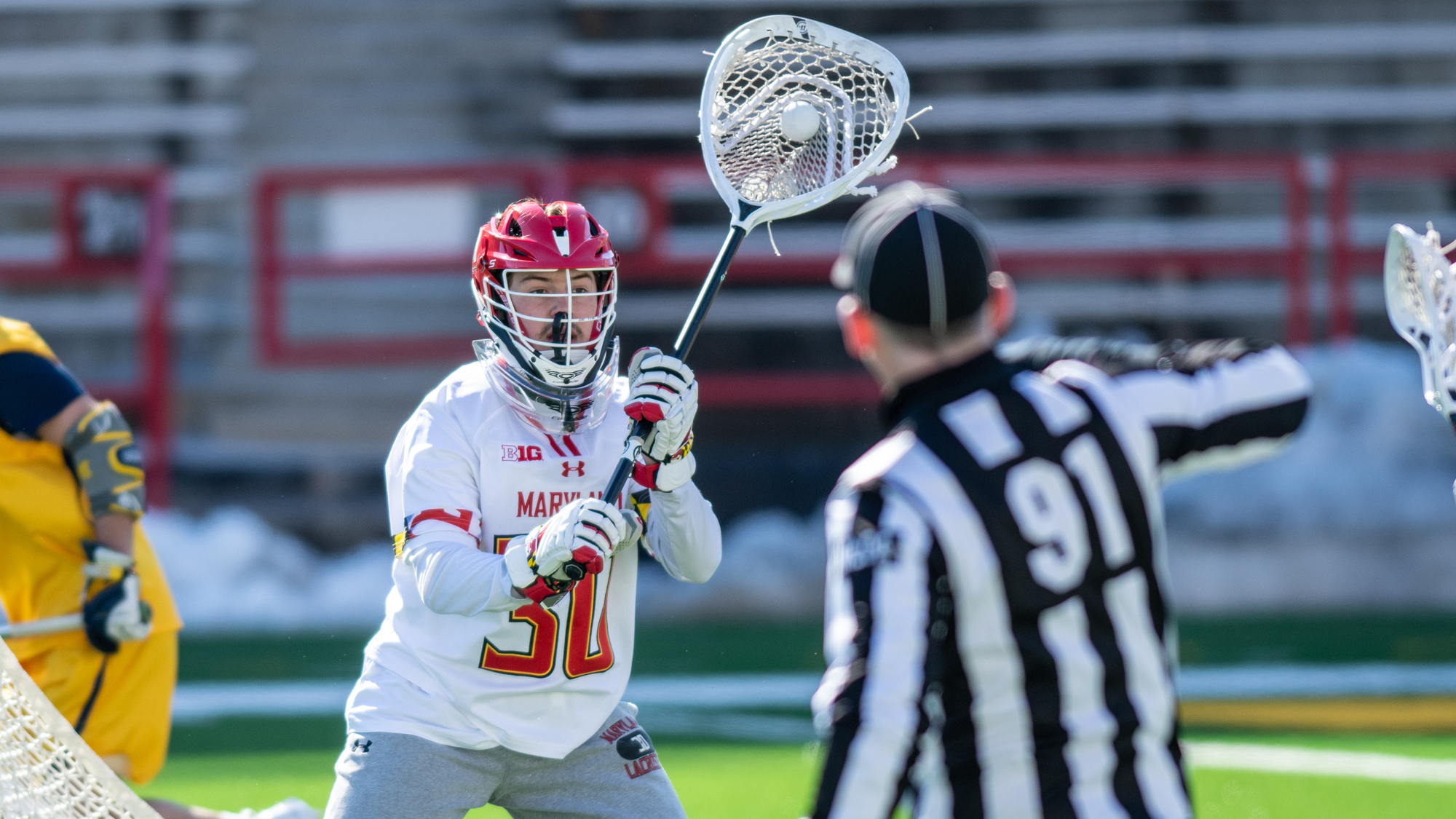