Review: Beyoncé’s ‘Homecoming’ is a grand tribute to being black, a woman and a Southerner 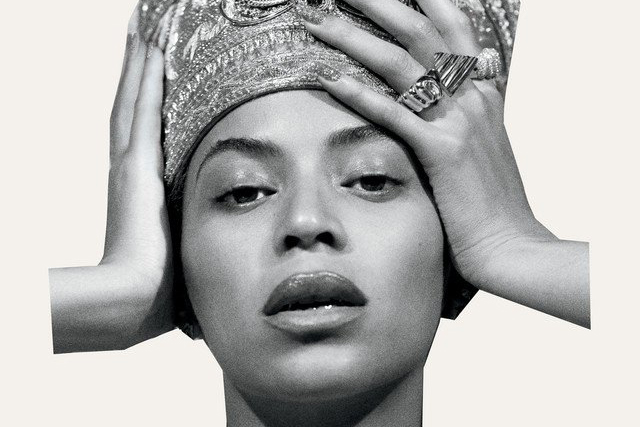 A little more than a year ago, I fought a long, miserable battle with sleep to watch the livestream of Beyoncé headlining Coachella. She was the first black woman to headline the festival, and she had an extra year to prepare due to her unexpected pregnancy with twins.

As a lifelong fan, I was familiar with her commitment to detail and hard work. I knew what she planned to display for us was well worth losing a few hours of sleep over. Homecoming, the Netflix documentary she produced, shows the process of putting the performance together and most of the concert’s runtime.

For about two hours, the then-36-year-old, nine months removed from having twins, nailed every note. She and her dancers did not miss one step of the elaborate choreography. The band, the baton twirler, the backup singers, the producers and composers, the lighting designer, her husband, sister and best friends all did an immaculate job executing such a grandiose production. I knew I had never before seen anything so spectacular — and I would never see anything like it again.

But aside from all the awe, I swelled with pride as I watched. I knew that Beyoncé’s focus — on historically black college and university culture, blackness, womanness and Southern ties — was intentional. And in doing so in front of an audience that was majority white, through an organization that is still having “firsts” in the 21st century, she was sending a clear message her performance was so much bigger than the people standing in front of her.

[Read more: Even if you can afford it, don’t go to Coachella]

“Instead of me pulling out my flower crown, it was more important that I brought our culture to Coachella,” she said in the Homecoming special.

She picked every dancer, made sure the size and shape of the pyramid bleachers were just right; every stone and patch on the costumes was hand-sewn. But even in the midst of such detail, Beyoncé gave her team the room to be free.

“Dance, scream, and holler and hoot,” she says in rehearsal footage. “Do whatever we feel naturally.”

“The amount of swag is just limitless. The things that these young people can do with their bodies and the music they can play and the drum rolls and the haircuts … it’s just so much damn swag, it’s just gorgeous.”

[Read more: Ten DMV rappers who have the potential to make it big]

Footage of Beyoncé thanking her team in a prayer during rehearsal, Blue Ivy singing “Lift Every Voice and Sing,” and the utter joy written on the faces of everyone involved show the genuineness with which she approached her vision. It was clearly a family affair — accented by her cover of Frankie Beverly and Maze’s cookout/family reunion anthem “Before I Let Go” during the credits.

Queen Bey poured all the things we’ve grown to love about her throughout her 22-year career onto that stage. She sacrificed so much — time with her family, her health — to pay tribute to the things she loves about her people past, present and future.

“I wanted every person that has ever been dismissed because of the way they look to feel like they were on that stage,” she narrates.

Beyoncé and her Homecoming special added several exclamation marks to any notions that she is the greatest entertainer of this lifetime. In the process, she became the embodiment of her standout “Run the World (Girls)” lyric: “Boy, I know you love it/ How we’re smart enough to make these millions/ Strong enough to bear the children/ Then get back to business.”