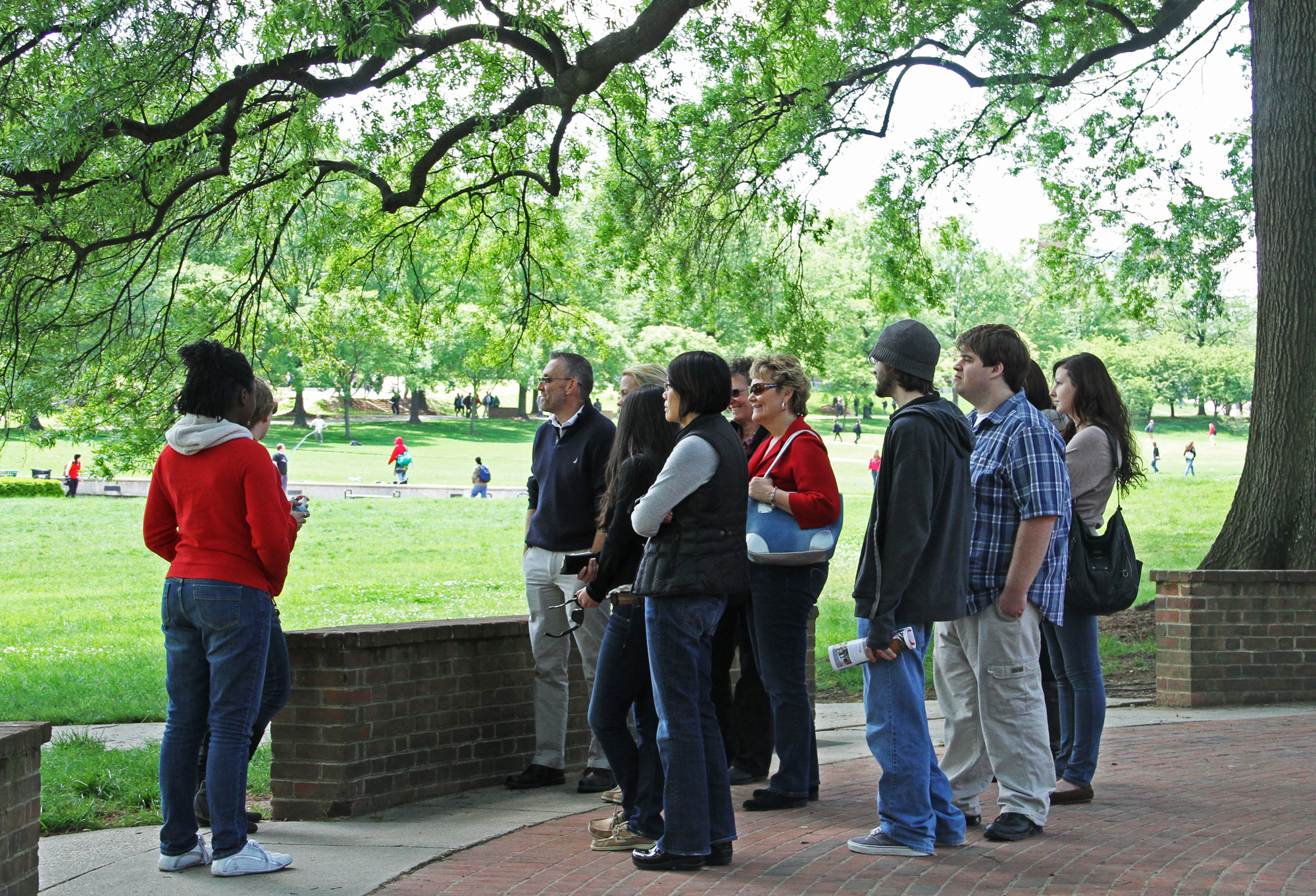 Nearly a year after Gov. Larry Hogan signed the Maryland Community College Promise Scholarship bill into law, local schools are gearing up for the program’s first set of recipients.

The application process for the scholarship — which pays for two years of community college for qualified Maryland residents — will be posted on the Maryland Higher Education Commission’s website in the “next few days,” spokesperson Rhonda Wardlaw wrote in an email.

“We are really excited about the potential of the award, particularly being able to help some folks that haven’t received a lot of help before — you know, the middle-income families who, all they receive is an award letter filled with student loans,” said Melissa Gregory, the associate senior vice president for student affairs at Montgomery College. “Maybe now we can do something different.”

Recipients also must agree to work in the state for as many years as they receive the award over one year. Otherwise, the scholarship turns into a loan payable to the state.

The program will assist middle-income families that aren’t eligible for Pell Grants, but also need financial assistance to avoid taking on an abundance of debt and student loans, Gregory said.

The state is appropriating $15 million across the state’s 16 community colleges beginning in the 2019-2020 academic year. The scholarship is considered a “last dollar in” award, meaning aid such as Pell Grants would be awarded to a student first.

Gregory said her school has been adjusting expectations for those who have expressed an interest in taking advantage of the program.

“We were hearing from a lot of people saying, ‘Community college is free now,’” Gregory said. “It’s not free, and of course, the funding for the Promise Scholarship is limited.”

Students need to have filled out the Free Application for Federal Student Aid or the Maryland State Financial Aid Application by March 1 to qualify for the program.

Gregory said the school did a need analysis of offering its own promise scholarship and found that, in theory, the school could have allocated all $15 million just for Montgomery College students and still needed more.

The school received 25,000 requests for financial aid last year and has about 8,500 Pell Grant recipients, she said.

“There’s going to be a huge number of students that qualify,” she said. “There’s an old thinking about, yes, Montgomery County has pockets of wealth. There are pockets, but there are much larger pockets of families without that kind of wealth.”

In Baltimore County, a similar program was passed last year called the Baltimore County College Promise Program, which provided scholarships for county residents with adjusted household incomes of $69,000 or less.

But Sandra Kurtinitis, the president of the Community College of Baltimore County, said the school did not see a significant number of students who took advantage of the award.

Of about 800 students who entered the web portal for the county promise scholarship, only about 140 scholarships were awarded, she said.

“For an institution that has 62,000 students, that’s not a significant change,” she said.

She said about 50 percent of its students need some kind of financial aid to attend. The scholarship programs are still new, she added, and many people are unaware assistance is available.

“We’re working hard to get the message out, but I think lots of families don’t even know about it yet,” she said. “It’s not bad if it goes slowly at first, because you work the bugs out.”

“I think a lot of students are aware of it, but they aren’t necessarily aware of the ins and outs of it. They see the tagline ‘Free community college,’” Kibler said. “Nothing is truly for free — there are certain requirements for all of these awards.”

“One of the biggest contributions that the county and state can make is to make an education more affordable for families that are hard-pressed to put food on the table and sneakers on their kid’s feet,” she said.