Everything you need to know about the 2019 Star Wars Celebration 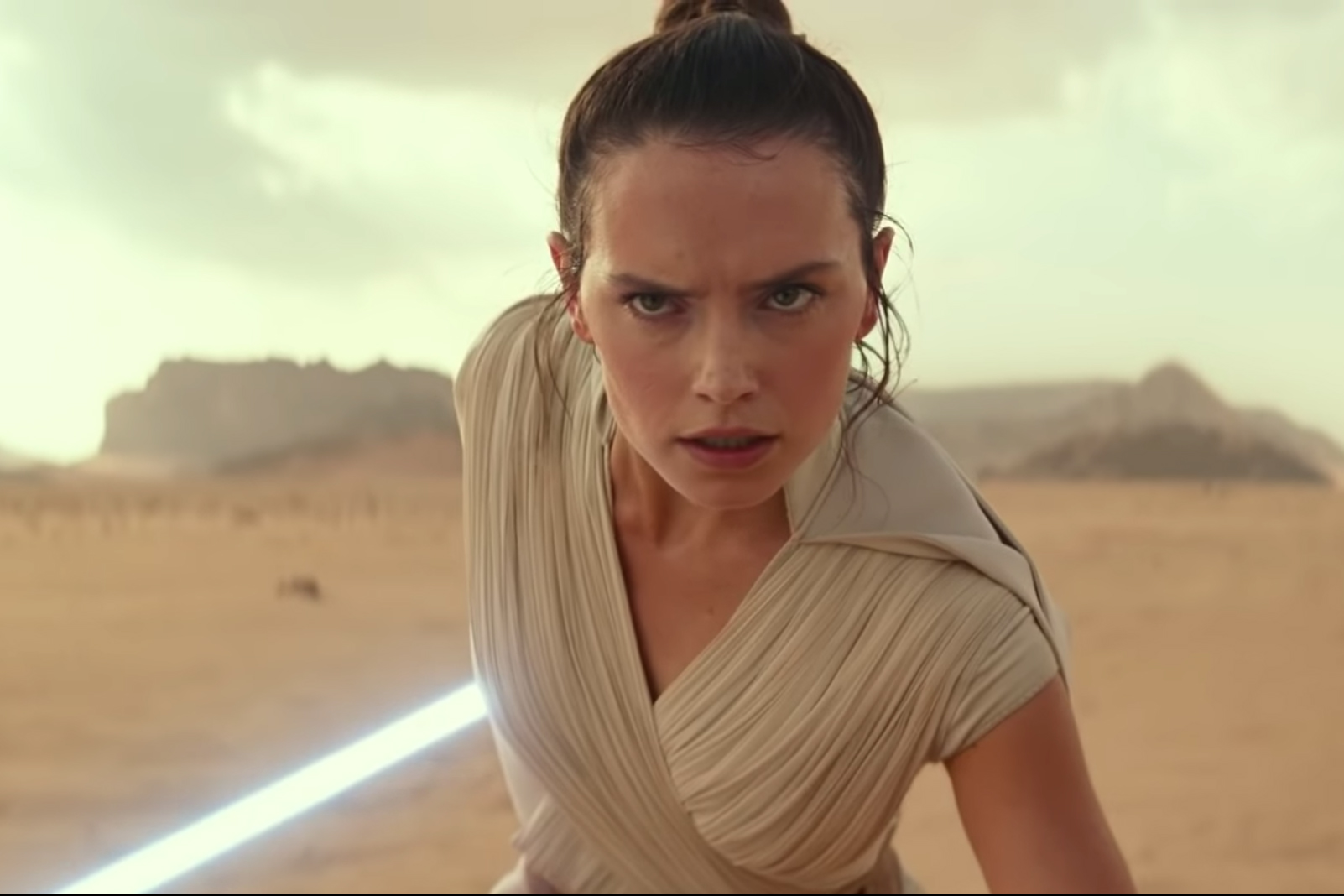 A teaser for 'Star Wars: The Rise of Skywalker' was released on April 12 (Photo via YouTube).

The 2019 Star Wars Celebration has come to an end, and the trailers and news arriving from the weekend certainly have given us a lot to celebrate. It’s been almost a year since the most recent Star Wars movie, so it’s a great time to start getting excited for more.

First and foremost, Star Wars: Episode IX dropped its first trailer and finally revealed its title: The Rise of Skywalker. Though it’s little more than a teaser, it gives a nice glimpse into the conclusion of the main movie saga that has lasted more than 40 years, real time.

The trailer features a lot of Rey and Kylo, with a smattering of BB-8, General Leia, Lando, Chewbacca, Finn and Poe. The only “dialogue” is the narration from Mark Hamill’s Luke, potentially hinting at an appearance as a force ghost. It’s uncertain what the plot is, but it seems like it will incorporate the original trilogy and perhaps dive even further. The sound of the emperor’s laugh combined with the appearance of the Death Star’s ruins implies that this will be the conclusion of a much larger story than the one told in the most recent two films.

Lastly, the title is certainly interesting. It could just be a reference to Kylo’s parentage and possible redemption. It’s also possible the title simply continues the theme of the third movie in each installment — Revenge, Return and now Rise. My favorite theory is that the Jedi will end, as The Last Jedi hinted at, and this story concludes with a new, better form of force-user called a “Skywalker.” It’s a stretch, but fan theories are part of the excitement, regardless of how much we actually know.

In addition to movies, the extended Star Wars universe is coming to the small screen. Disney has already begun promoting its streaming service, Disney Plus, set to arrive in November. Among the titles used to draw potential viewers is The Mandalorian, starring Pedro Pascal from Narcos and Game of Thrones. The Mandalorian will focus on an as-yet-unnamed bounty hunter in the outer edges of society. The protagonist bears a resemblance to Boba Fett, who famously wore Mandalorian armor in the original trilogy.

Jon Favreau — producer of Iron Man, The Jungle Book and other major films — is running the show. He’s enlisted the help of several directors, including Taika Waititi (Thor: Ragnarok), who will also appear on the show. It’s an exciting new idea that will hopefully help expand the universe without creating more content than we can take.

EA does not have a great track record with making Star Wars video games. After the Battlefront series was lambasted for issues with graphics, limited gameplay options and paywalls, it’s hard to get excited for another game from the same developers. Jedi: Fallen Order is intended to be a standalone, single-player, story-based game about a Jedi who’s hiding from the Empire after Revenge of the Sith. The trailer and idea sound intriguing, but it’s important to be wary of EA given their previous promises. Though exciting, this announcement should also bring trepidation.

After a cancellation that left a large group of fans devastated, Lucasfilm has revived Star Wars: The Clone Wars for a seventh season. The trailer features many fan-favorite characters, including Ahsoka. The animation looks appealing, and the added lore will be an exciting addition for fans who can’t get enough of the prequel universe.