J.J. Abrams is directing ‘Star Wars IX’ — and that’s not a good thing. 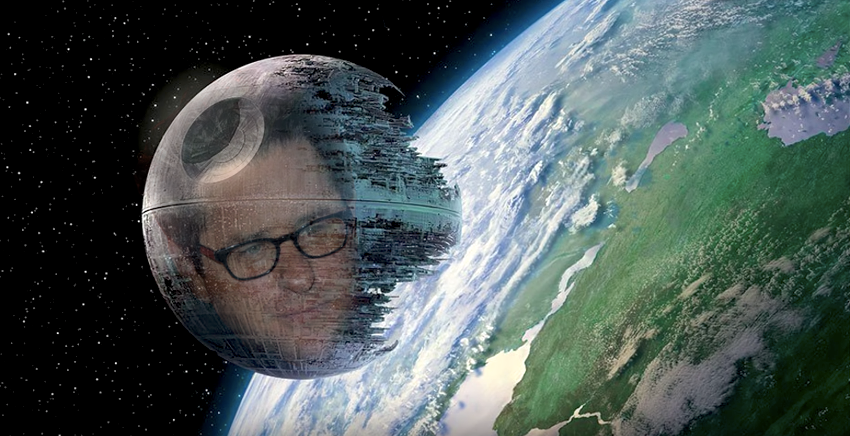 Last week, J.J. Abrams, director of Star Wars: The Force Awakens, was announced as the director for the series’ currently untitled Episode IX. Abrams’ direction of The Force Awakens ultimately succeeded, renewing the franchise and paving the way for other filmmakers to create in a world that both fans and critics adore.

But it is not good news that Abrams will direct Star Wars again. Here’s why.

The three movies in the new Star Wars trilogy originally all had different directors. Abrams directed the seventh, Rian Johnson — who showed his directing chops with Looper and Breaking Bad — directed the eighth and Colin Trevorrow of Jurassic World was slated to direct the ninth.

But now, instead of one big-name director opening the door for two lesser-known directors to get their chance at directing a big-name movie, the franchise has turned into a one-director show, where the entire universe will ultimately bend to the will of a single person.

In fairness, Trevorrow might not have been the greatest choice to direct Episode IX. Disney and Lucasfilm cited creative differences with the director in a mutual decision to part ways. The same happened with Phil Lord and Chris Miller on the untitled Han Solo movie, though Ron Howard replaced The Lego Movie directors.

The initial appeal of Disney purchasing the rights to Star Wars has faded. Though both Rogue One and The Force Awakens performed well at the box office, the concept of passing down the biggest movie franchise of all time onto a new generation of filmmakers seems like a fallacy at this point.

Abrams’ hiring can mean a lot of things. Disney might exercise too much creative control, which may repel some directors and attract those like Abrams and Howard, who have experience directing big-budget movies. Alternately, Disney might not find any of the filmmakers suitable or trustworthy to helm a movie with such a large budget. That would be the worst news of all, but it is unlikely.

George Lucas created Star Wars in the 1970s, and it quickly became part of a larger movement that popularized big-budget blockbuster movies. Lucas, along with Steven Spielberg (Indiana Jones, Jaws) and Francis Ford Coppola (The Godfather), used influences from classic movies combined with modern technology to make their films excel. The three of them are all much older now. So, are we to believe there’s not a new generation of directors to head up a new movement?

The answer is no. Abrams and Howard both have had success thanks to Lucas and Spielberg, but they’re far from the only directors capable of heading up a Star Wars movie.

Abrams’ major success with The Force Awakens brought the franchise back in tone and story. He established a world where the next writers and directors could explore the universe with the audience.

But Abrams failed in a lot of areas as well. The story’s main conflict was unoriginal, even within the context of the series as a whole. Too many decisions seemed divisive, with fans arguing over everything down to Kylo Ren’s lightsaber before the movie had even hit theaters. Worst of all, the cringe-worthy rathtar chase scene — when the movie reintroduces Han and Chewie — felt out of place and like over-used CGI in a series that championed practical effects.

So, if not Abrams, who? Well, how about Wonder Woman‘s Patty Jenkins? Or Logan‘s James Mangold? Or Thor: Ragnarok‘s Taika Waititi? Superhero movies rode the wave of success from the Spielberg-Lucas movement and carry the same weight for fans, since each character has volumes of source material to potentially ruin.

There’s nothing wrong with a J.J. Abrams movie, but Disney’s rehiring of the director indicates both its lack of understanding of the fan base and lack of confidence in newer, contemporary directors.