Review: Anderson .Paak reminds listeners of his glory days with his newest album 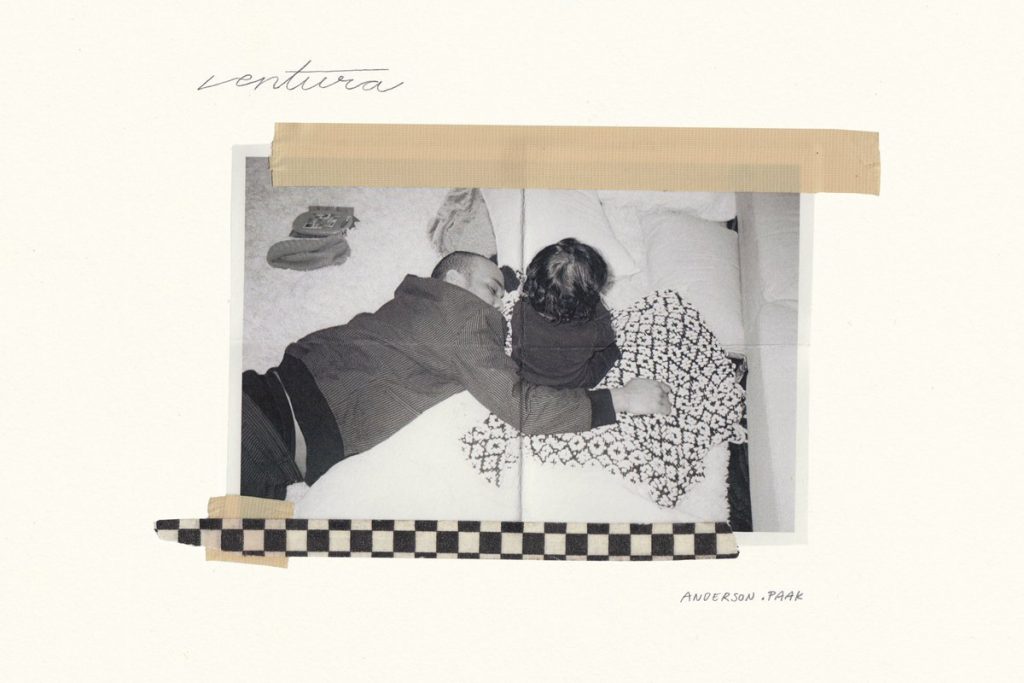 On the versatile Anderson .Paak’s newest album Ventura, he re-channels the musical vibes that catapulted him to notoriety. For fans, luckily, it’s  reminiscent of Malibu, the first album that introduced the world to his unique voice.

In the three years since Malibu, .Paak has struggled to live up to the quality of his first completed work. Ventura seems to be the closest he’s gotten, though. The new work represents quite a successful rebound from his last disjointed release, Oxnard.

.Paak arrived in Ventura with more maturity to add to his stylistic flair. His mastery of combining rap and R&B elements remains powerfully smooth. The musician has always been great, but his autonomy on Ventura is evident.

.Paak has discussed his close ties to Dr. Dre after signing with Aftermath Entertainment. Dre’s influence on Oxnard inarguably contributed to the lackluster product, as the jarring redirection of .Paak’s identity felt strange overall. He sounded out-of-character, especially ironic given the album’s name toted his birthplace. But .Paak was able to recover from this hiccup thanks to his own talents.

With only 11 tracks, Ventura barely reaches 40 minutes. While other artists release albums that extend well over an hour, .Paak chooses to only share his strongest work. He offers his best on Ventura, and largely spares listeners from mediocrity. Unlike Oxnard, the newest release is not rap-heavy. .Paak’s signature grooviness combines with a disco sound on standout tracks like “Reachin’ 2 Much.”

Although Ventura is starkly different from its predecessor, .Paak made a point to tell off the critics who dismissed his talents after Oxnard. On “Winners Circle,” he channels the same confident coolness that he tried to convey before, but with more bombastic rap.

Ventura is seamless, as tracks blend melodically through each other. The first three songs’ disco sound build to “Winners Circle.” Besides this example, the smooth transitions can lead to some tracks getting overlooked. Still, .Paak’s decision to stick to his signature, cohesive style is much appreciated.

.Paak has never backed down from fighting for what he believes is right. On Oxnard’s “6 Summers,” he snickers at the nonsense of American politics, specifically the seemingly irreparable issue of gun control. He continues to be a critic with Ventura, but less aggressively. On “King James,” he orchestrates a tribute to black resistance and political power.

“And we salute King James for using his chains/ To create some equal opportunities,” he sings.

Luckily, Ventura ends memorably with “What Can We Do?” as a powerful duet with the late Nate Dogg.

Throughout Ventura, .Paak reminds everyone of his potential for real greatness. While it is one of his strongest showings, it still falls short of Malibu. He may have successfully returned to the sound that earned him three Grammy nominations, but it is hard not to wonder if Malibu will remain his peak.