Review: Kevin Hart’s latest comedy special brings him back down to earth 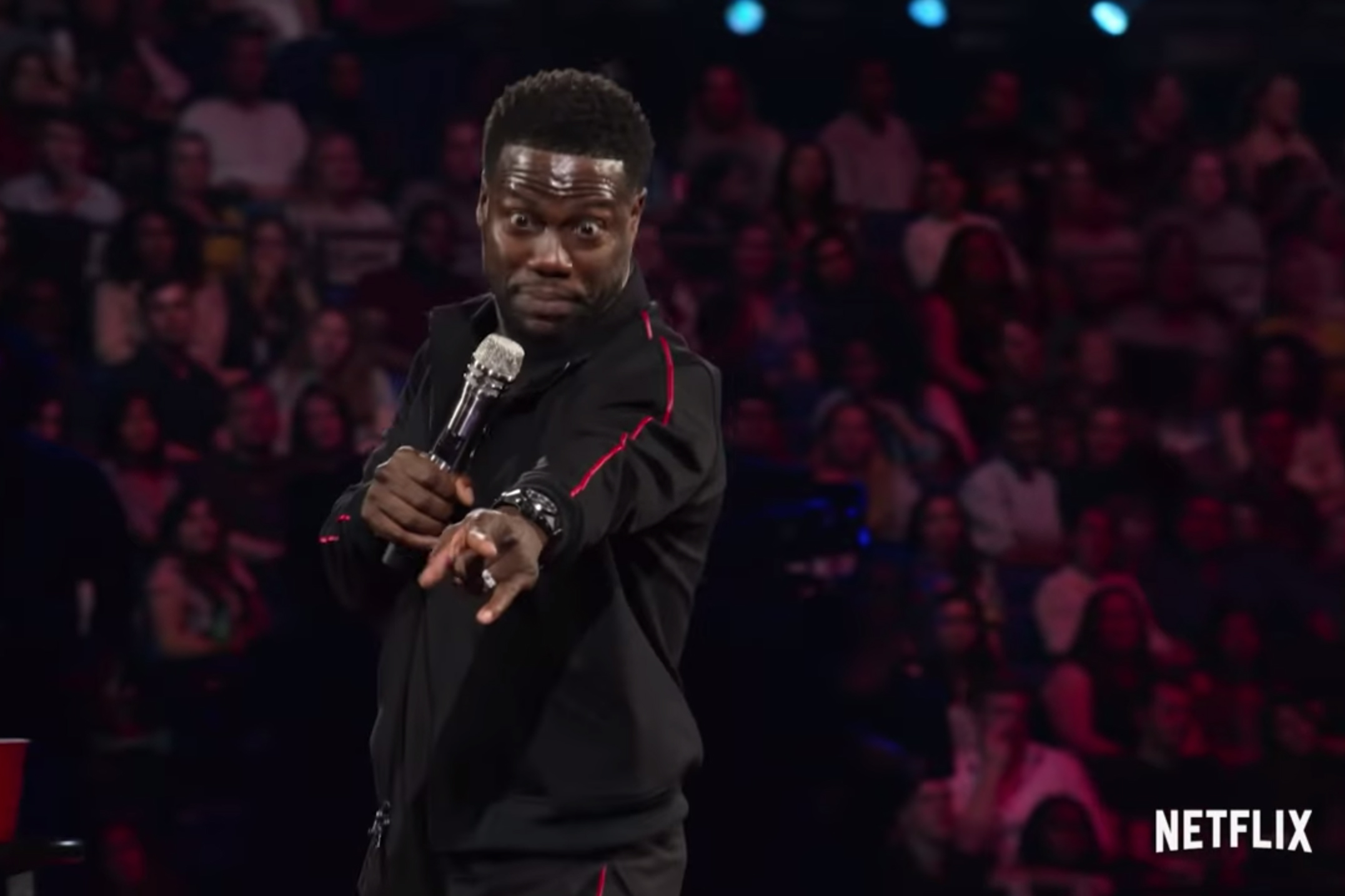 Comedy is an intimate form of art. One of the most iconic stand-up venues in the world — the Comedy Cellar — is in a New York City basement. However, when comedians grow in popularity, they have no choice but to abandon smaller venues for concert halls and arenas, which can make them less relatable.

As Kevin Hart has grown — in popularity, not in height — he’s embraced the expansion to larger locales. This seems to correlate with a lack of relatability in his comedy. He’s no longer a normal dude. He is, as he would say, a “comedy rock star.”

Despite this growth, Hart somehow manages to rediscover that sense of relatability in his recent Netflix special “Irresponsible,” as he delivers jokes that remind us why we fell in love with him to begin with.

The special begins in a simple and smart manner. There’s no big documentary beforehand or superhero-esque lead-in like in his other specials. Instead, Hart says a simple prayer to his mother and emerges on London’s O2 Arena stage to Kendrick Lamar’s “Humble,” giving the audience some foreshadowing of the self-deprecating humor to follow.

Opting for a silver microphone — not the shiny gold one he used for his last special — Hart jumps right into his material without needless pleasantries. His impressions and physical comedy are on point, with one of the best moments being an imitation of an old man trying to parent a kid. The bit reminded me of one of his most memorable bits: his impression of his father in “Laugh at my Pain.”

There are some refreshing moments of seriousness mixed in the special as well.

“I’m on marriage number two,” Hart says. “That within itself is stressful — the reason why is this marriage has to work. It has to.”

He comes close to fully discussing the cheating and extortion incident from 2017, but never really describes it more than vaguely referring to it as a “fuck-up.” Although the special was filmed in September — before his Oscar host controversy — it felt odd to not see him bring it up.

One of the best series of jokes comes from a great bit of physical comedy two-thirds of the way through. Hart shares how he hides guns throughout his house and plays out his reactions to potentially dangerous scenarios. The piped-in dramatic music paired with Hart locking eyes with the camera make it even better.

The special is far from perfect, and some jokes still fall flat. One in particular, about his time at an amusement park in Japan, features a tough-to-watch impression of a Japanese man that feels outdated, forced and racist. Hart brings the set to a close with a mediocre bit about fighting with the singer Seal for coming to Aspen, Colorado, for his “black week,” followed by one of his less funny sex jokes.

It’s tough to perceive Hart as anything less than a comedy rock star. He’s constantly starring in movies, promoting his Laugh Out Loud Network and producing new ventures. His new special reminds us that he isn’t perfect — even international icons are irresponsible.