Review: Haley Reinhart’s ‘Lo-Fi Soul’ awakens the lo-fi soul in us all 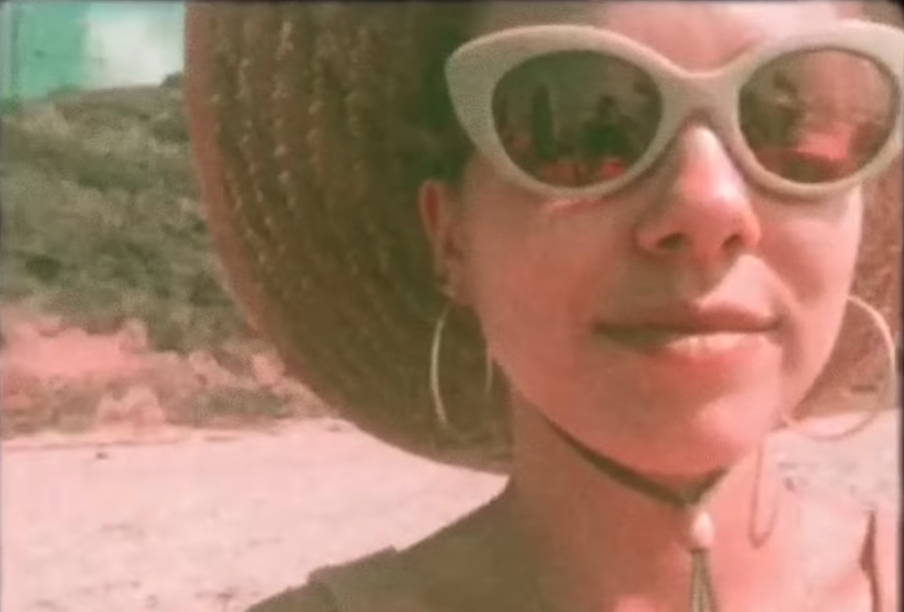 You might know Haley Reinhart from her stint on season 10 of the original American Idol cycle, or from her cover of “Can’t Help Falling in Love” from that one gum commercial. But if you don’t know her by now, you should.

Far from being overproduced, Reinhart’s mesmerizing voice is not altered or drowned out on Lo-Fi Soul. Instead, it’s an album so raw and simple, you can easily imagine yourself hearing it through the speakers of a local coffee shop.

Starting off with some of the best vocals seen on the record, “Deep Water” features Reinhart crooning about wanting someone you love to reach out to you. Pair her serene voice with the background singing — just herself humming along — and you get a song you just want to keep on repeat.

The title track is a bluesy jaunt, as Reinhart tells of herself and her lover, who both identify as “lo-fi souls” that don’t play to the status quo. The quick beat makes you want to dance along, but her hushed tones makes you feel like doing so is forbidden.

“How Dare You” is another bluesy excursion, a formidable warning to anyone who would have the audacity to speak out against her. Reinhart once again uses her hushed vocals to let you know how serious she is, with some casual electric guitar to intimidate anyone who wants to try her.

The best song on the album is easily “Broken Record,” an upbeat track — and just might be the most pleasant way to let someone know they need to stop repeating themselves. The keyboards and joyous background singing give this track a beachy vibe, something you’d want to play on a late night car ride with the windows down.

Some of the slower songs make the album a little less exciting to get through, as they have little to offer other than Reinhart’s voice, which is already exhibited in full force through the rest of the album. “Don’t Know How to Love You,” “Lay It Down” and “Some Way Some How” are all guilty of this minor offense but are all still worth at least one listen.

Other album standouts include “Strange World” with its cheeky guitar plucking, “Shook” with its melding of 20th-century-style blues with 21st-century lingo and the airy “Honey, There’s the Door” with its suave sense of self-confidence, as Reinhart compares herself to Marilyn Monroe and shows the door to anyone who disagrees. Each of these songs show how Reinhart’s choices in displaying her artistry aren’t always the most obvious, but her deliberate choices in delivering her takes on old-school style of music makes her seem like the true dynamic force she is.

Producing an alternative record in 2019 that’s an amalgam of rock, jazz and blues is a risky move. But Reinhart can confidently — and successfully — do so, because she’s got exactly the right skills for it. Whether you like Lo-Fi Soul or not, you’ll have to admit that Reinhart has a powerhouse voice and knows how to use it. And that she’s pretty cool.