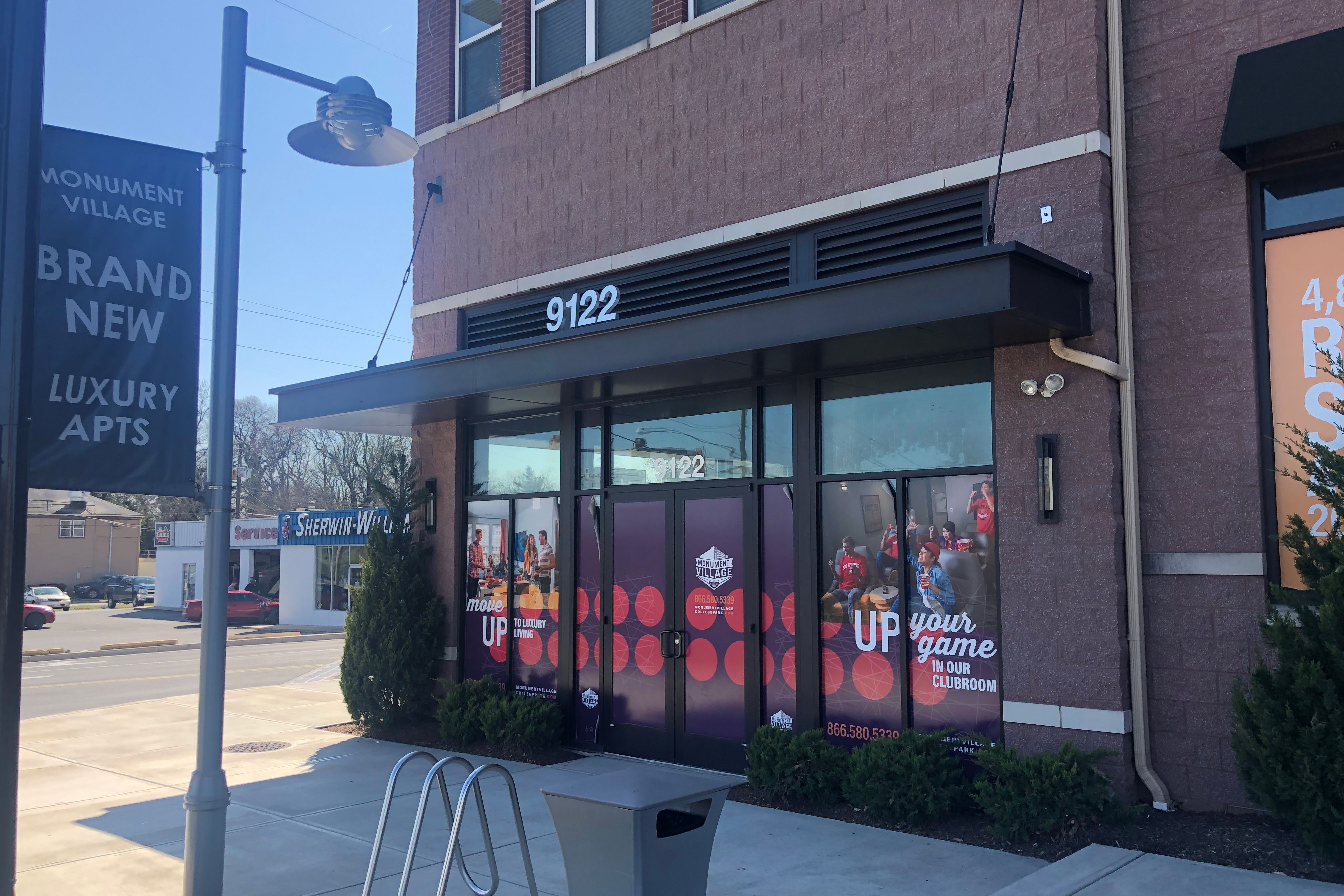 The lack of development in Prince George’s County always irked Liz Butler. Having worked in economics in the area, she tried consistently to bring jobs and investments to the region.

“I knew of its potential,” she said, “and it always bothered me that businesses tend to skip over it.”

Butler vowed to start a business in the area about a decade ago, but life and kids got in the way. However, this summer she’ll complete that goal with the opening of Uptown Cheapskate in College Park, a thrift store that aims to provide stylish clothing to teens and young adults at affordable prices.

The thrift store, which will be located in Monument Village Apartments’ retail space on Route 1, is part of Basecamp Franchising. The company also owns Kid to Kid, a children’s thrift store started in 1992.

Uptown Cheapskate, which opened its first location in Salt Lake City in 2009, offers franchise opportunities to entrepreneurs. The company operates by buying lightly used clothing sent to market within the past two years, Butler said. Sellers are given cash at the time of sale or offered 25 percent more if they choose to leave their money in an account for future in-store purchases.

“Condition and style are the two things we screen most for. No missing buttons, no tears, no fraying,” Butler said. “It’s got to be brought in clean and very gently used.”

For Butler, whose husband works in renewable energy, one important reason she decided to open her own Uptown Cheapskate was to protect the environment.

“The whole thing is sustainable and affordable,” Butler said. “What we’re really trying to do is warm your heart and not empty your pocket.”

The store — which will join more than 40 franchises nationwide — comes just months after the closure of Rugged Wearhouse, a beloved thrift store in College Park Shopping Center, and an increase in food development and restaurants in the area.

“We certainly to need more retail in College Park,” Mayor Patrick Wojahn said. “We’ve been great at getting new restaurants and convenience stores. It’d be good to get some other retail options.”

For University of Maryland students like Lucy Moberly, the opening of a new thrift store came as a surprise.

“I had no clue that there was a new one coming to College Park,” the junior Arabic studies major said. “We don’t really have a lot of clothing stores around here, so it would be a cheaper option.”

Although Moberly and her roommates usually buy pots and pans secondhand at Value Village — a Bellevue, Washington-based company with locations in Adelphi — she said not having a car makes it difficult to buy clothes in an area with limited retail options.

“Right now, you have to order clothes online if you don’t have a car,” she said.

Still, Avis said, stores like Uptown Cheapskate — which select only newer, “stylish” and “contemporary” clothing as opposed to all products like GoodWill — can be expensive.

“That kind of curated store, I think, is really appealing to people because they know they’re going to find fashionable things,” the senior government and politics major said. “But it does exclude some of the consumers that shop at thrift stores because of the economic value.”

Regardless, Butler is gearing up for the opening in August. In eight weeks, she’ll begin purchasing lightly used clothing, and she’ll hire four to five of the 10 employees who will operate in the 4,800 square foot retail space once it opens this summer.

“It’s a renewable business and it’s in Prince George’s County,” Butler said. “I mean, it couldn’t be more perfect.”

CORRECTION: Due to a reporting error, a previous version of this story incorrectly stated that Amelia Avis is a family science major. She is a government and politics major. This story has been updated.