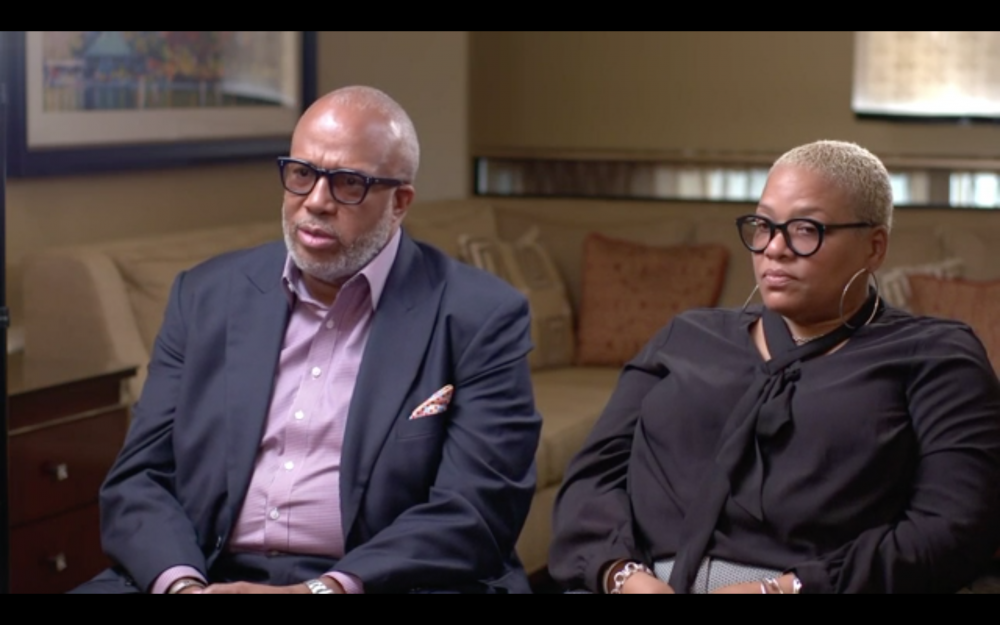 Jordan McNair’s parents appeared on ESPN and ABC’s Good Morning America on Thursday, and they had a very clear message: DJ Durkin should never be allowed to coach again.

“He shouldn’t be able to work with anybody else’s kid. … Of course he should be fired,” Marty McNair, Jordan’s father, told GMA‘s Michael Strahan.

McNair, a rising sophomore offensive lineman, suffered heatstroke after completing a conditioning test of 10 110-yard sprints at a football team workout on May 29. He was taken to the hospital and ultimately died two weeks later.

An ESPN report on Aug. 10 detailed a toxic culture around Durkin’s football program, which was believed to have pressured McNair to complete the sprints, even as he was having trouble standing.

In the wake of ESPN’s report, the university put Durkin on administrative leave and made offensive coordinator Matt Canada the interim head coach. The school has already parted ways with strength and conditioning coach Rick Court; several players have said he was abusive and violent toward them.

A lawyer hired by McNair’s family said on Sunday that Durkin should be “fired immediately.” McNair’s parents took that a step further on Thursday, indicating their desire to see him barred from coaching entirely.

“When I think of DJ Durkin, all I remember is him sitting at our kitchen table and assuring me that he would take care of my son,” McNair’s father told ESPN’s Heather Dinich. “And he did anything other than that.”

“My child died there. That’s something we’ll never get back,” he added.

McNair’s father said on GMA that he and his wife were confused when they received the initial call, which told them that their son had a seizure.

“He was a kid that was healthy for 19 years. This was the first time he was in the hospital since he was born,” he said. “Never missed a practice, worked hard every day, at all games.”

Among the allegations that ESPN reported was that coaches would demean and insult players, calling them “pussy bitches” and other epithets. Tonya Wilson, Jordan’s mother, said on GMA that if the ESPN reports were true, that toxic culture would have played a role in her son’s death.

“He would give his all, he would give his best because someone asked him to do something,” she said. “He wouldn’t have stopped, because if that’s the culture, then he didn’t want to be called these names and things that they say they’ve been called.”