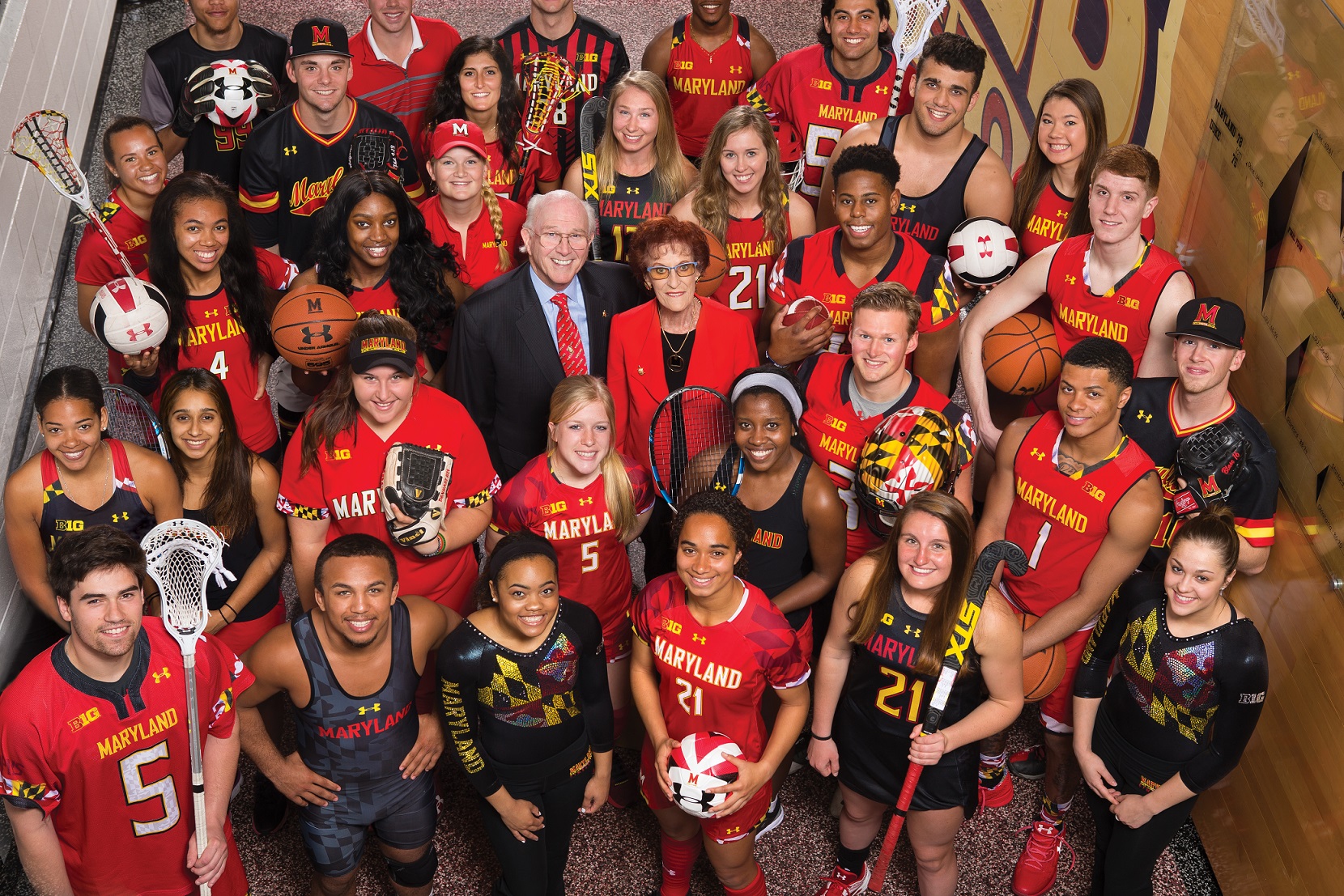 The University of Maryland will receive a $21.25 million donation from longtime donors Barry and Mary Gossett aimed at career help for student-athletes.

The donation will establish the Barry and Mary Gossett Center for Academic and Personal Excellence, according to a news release. The center will include career-planning and mentorship resources, alongside scholarship and internship programs.

It will enhance resources already available through the Academic Support and Career Development Unit in the Department of Intercollegiate Athletics, which will be renamed for the center. The programs’ implementation is set to begin this fall.

Part of the center is the Gossett Fellows program, which will allow rising junior student-athletes to have a paid summer internship and remain involved in their sport. This program builds upon the pre-existing “InTERPship Academy” program.

“Demanding athletic schedules pose unique challenges to student-athletes, causing barriers to internships and part-time jobs that help students develop important skills during their time in college,” said Barry Gossett, according to the release.

The gift will also create the Gossett Award to help fund eligible student-athletes’ post-graduation plans, whether they intend to go to graduate school, attend service trips or begin their careers.

“Through their contributions to the university’s Incentive Awards Program, our business and engineering schools, the Do Good initiative and more, the Gossetts have time after time shown their commitment to the academic success of all UMD students,” said Mary Ann Rankin, this university’s senior vice president and provost, according to the news release.

Interim athletic director Damon Evans said the gift will help not only with supporting student-athletes, but also with recruiting them.

“Through the programs provided by the Gossett Center, we will be positioned better than ever to recruit and retain world-class athletes by supporting their athletic and academic careers from the moment they step on campus to well after graduation,” Evans said in the release.

The gift is the largest since the $219.5 million donation from the A. James and Alice B. Clark Foundation, which was announced in October.

“Barry and Mary Gossett have always been there for our students,” university President Wallace Loh said, according to the press release. “Their generosity and vision in funding this center will leave a lasting imprint on young lives.”