Chants, insults and riots: How Maryland fans earned a different No. 1 ranking 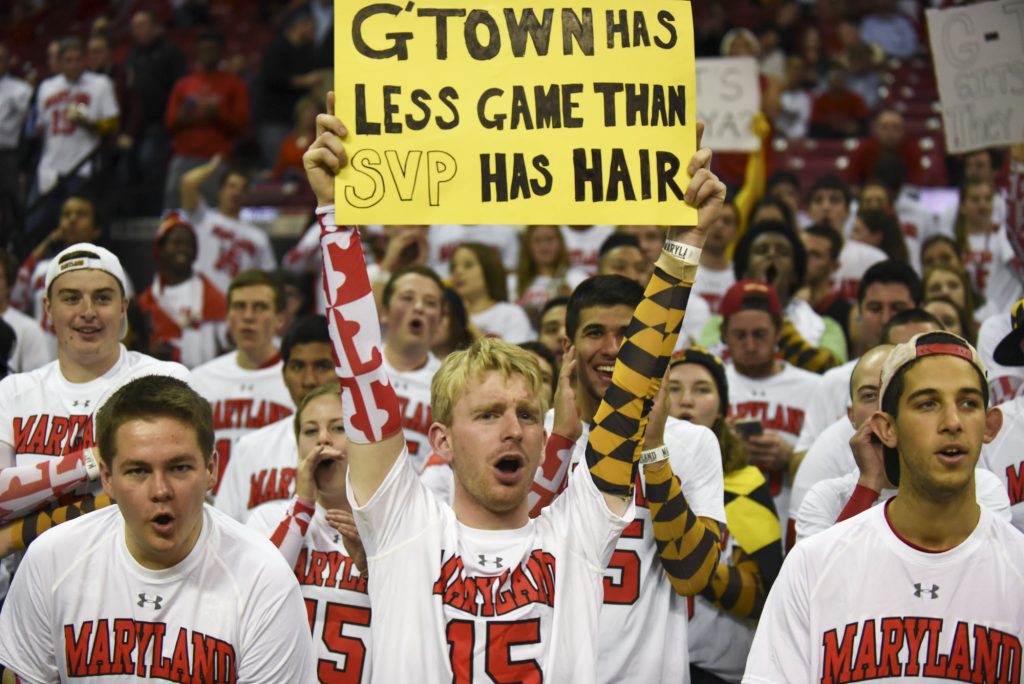 Numerous clever signs appeared within the crowd when Terps defeated Georgetown, 75-71, in Xfinity Center on Nov. 17, 2015.

For the record, to everyone who said Maryland was not going to win a title in March, you can all kiss my behind. According to Thrillist, Maryland was named the most obnoxious fan base in all of college basketball. To which I say, it’s about damn time Maryland won this award.

Thrillist compiled this ranking by reliving “some of college basketball’s most treacherous fan moments — the legitimately profane, the unsettling schemes, and the unfounded arrogance — to rank their level of transgressions in a list considered with the same precision as the NCAA selection committee.” And in College Park we already know that every other school’s fan base is soft.

Maryland has earned this award for its vast scale of nasty tactics. On a mild scale, fans have consistently let current Purdue center Isaac Haas and former Iowa forward Jarrod Uthoff know they are ugly, and have taunted former Boilermaker Caleb Swanigan for admitting his former struggles with obesity with his love for cheesecake. At peak obnoxiousness, Maryland fans were ALLEGEDLY found to have thrown batteries and other debris at opposing players’ mothers, dating back to Maryland’s home win against Duke in Cole Field House in 2001.

So yes, Maryland fans riot (warning: graphic language and video), spam J.J Redick’s phone, and see their coach throw some shade at Rudy Gay, but most importantly, WE CONTROL THE TEMPO OF THE GAME.

Sorry I got carried away, but most importantly Maryland fans are the worst fans ever, and they want everyone to know it. 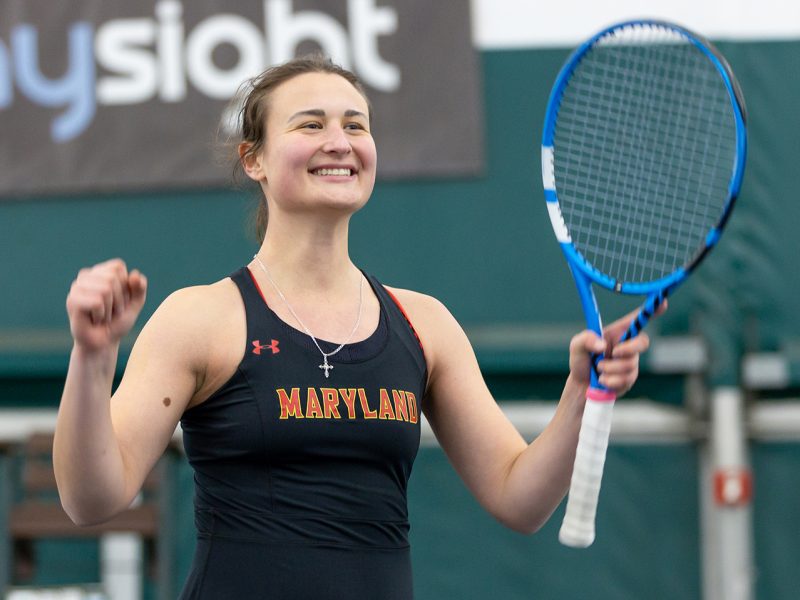 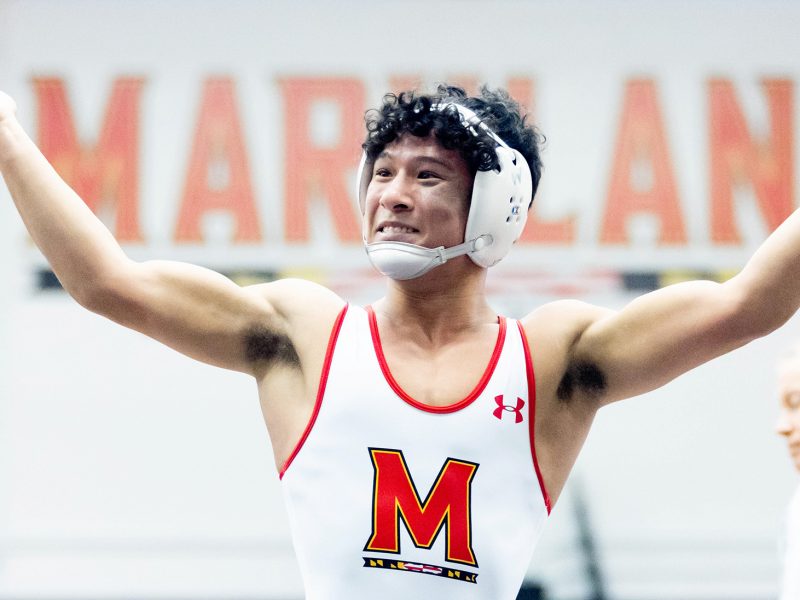