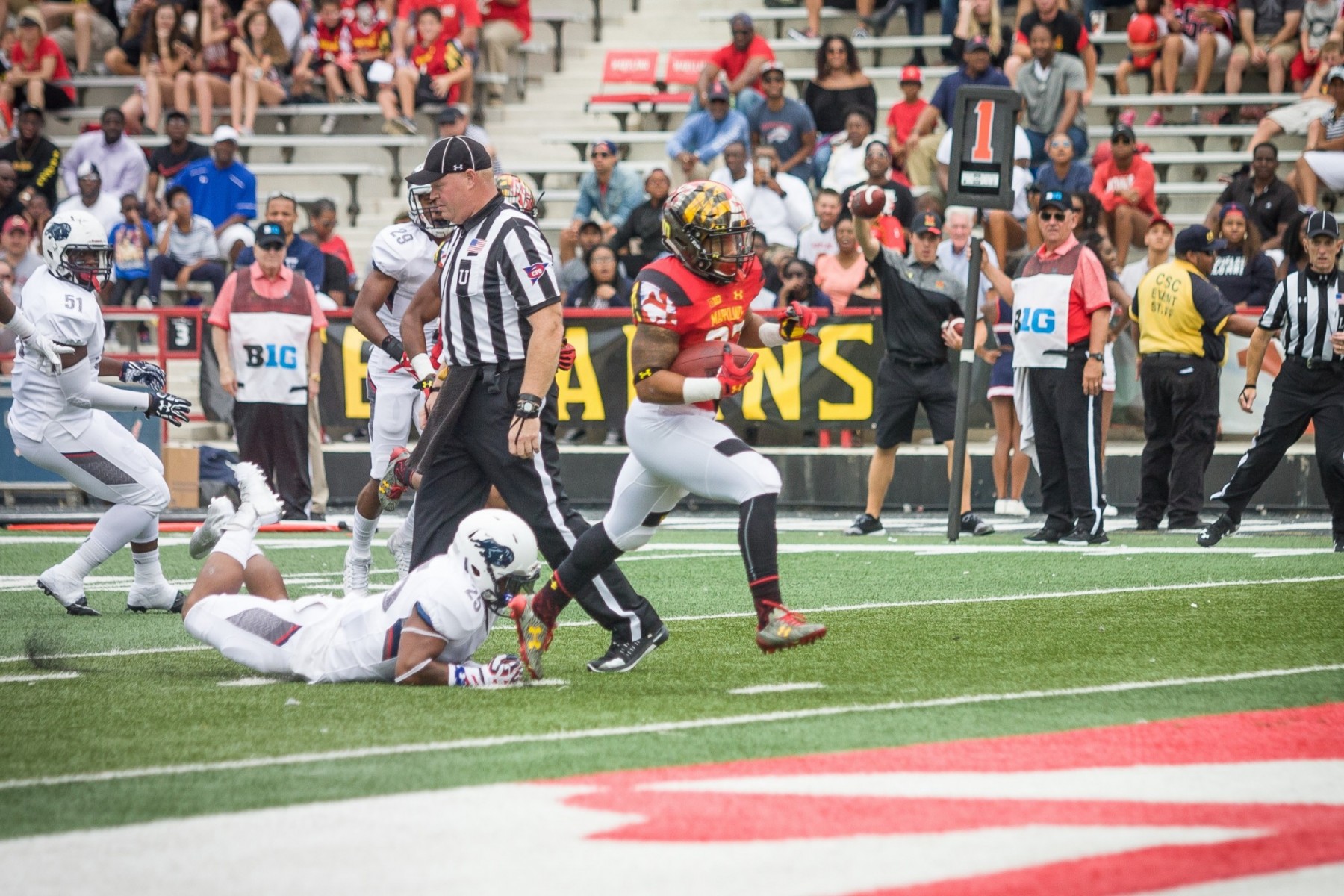 The freshmen faced three counts of second-degree assault, three counts of reckless endangerment and one count of school molestation, which means threatening a student or individual on university property, after three University of Maryland students were hit with airsoft gun pellets on Nov. 6. The charges were dropped due to lack of evidence.

Harrison and Turner, who were suspended indefinitely Nov. 16, will “rejoin the team in full capacity when the team begins offseason workouts,” a team spokesman said Dec. 27.

After the Terps’ loss in the Quick Lane Bowl on Dec. 26, Harrison tweeted his pending return for his sophomore season.

Today’s game was the last one I had to miss, see ya’ll in Texas.. #TerpNation