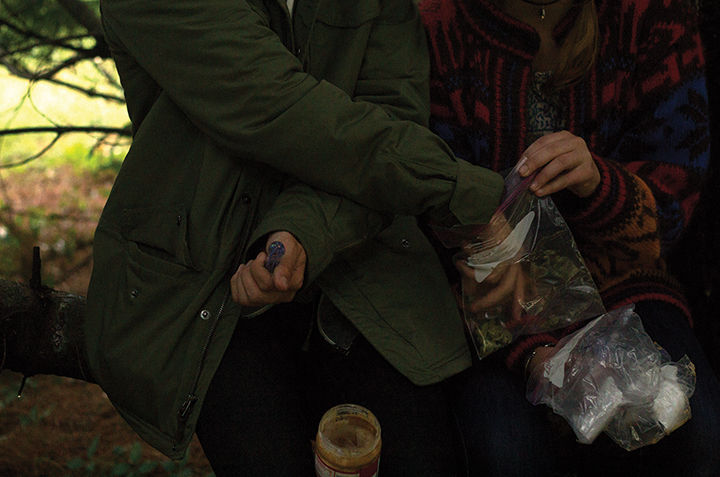 Shortly after Washington legalized limited possession and cultivation of marijuana Nov. 4, the SGA pushed forward with legislation of its own.

The Student Government Association passed a resolution supporting the legalization, regulation and taxation of marijuana with a 19-4 vote Nov. 5. Two voters abstained.

“We decided to bring it up now especially because of the legalization in D.C. that passed on Election Day,” said Aditya Dilip, a senior government and politics major and member of the Committee on Governmental Affairs, which wrote the resolution. “We figured it was time, and it was something that was interesting and something that needed to be addressed sooner or later.”

Luke Pinton, senior government and politics major and SGA director of governmental affairs, said that while there are no immediate next steps, the SGA intends to use the resolution to express student body support if this state — which decriminalized possession of less than 10 grams of marijuana Oct. 1 — begins to make strides toward legalization.

Junior marketing major Megane Simoes said that marijuana has become increasingly commonplace, which is all the more reason to legalize and regulate the drug.

“Growing up and going to public schools, it was easier for people to get ahold of weed than it was alcohol,” Simoes said. “It’s at the point where it’s a casual drug that people are commonly using, and we need the government to intervene at this point to start regulating it, to make sure that it doesn’t get out of hand.”

While junior kinesiology major Greg Herrell is not specifically pro-legalization, he, too, acknowledged the benefits of added oversight on the recreational activity.

“Overall, it’s harmful in my opinion. … It does have harmful effects over time,” Herrell said. “But I think people would do it no matter what, whether it’s legal or not, so might as well make it legal if they can make it regulated.”

Fiscally, Khetarpal said taxing marijuana ­— from which Colorado is expected to collect more than $60 million this fiscal year, according to the resolution — has the potential to add millions of dollars to state public schools and universities.

As for civil rights, Khetarpal noted that even though white people and minorities in this state smoke comparable amounts of marijuana, arrest data showed there were 371 more marijuana-related arrests among white people in 2010 than in 2001, compared to an increase of 5,614 arrests for minorities in that same period.

“People of minority status are picked up and arrested and charged way more harshly, and that can affect your legal standing and academic standing if you have it on your record,” Pinton said. “We just felt that it was a pertinent issue, and we wanted the SGA to come out in front of it instead of behind it.”