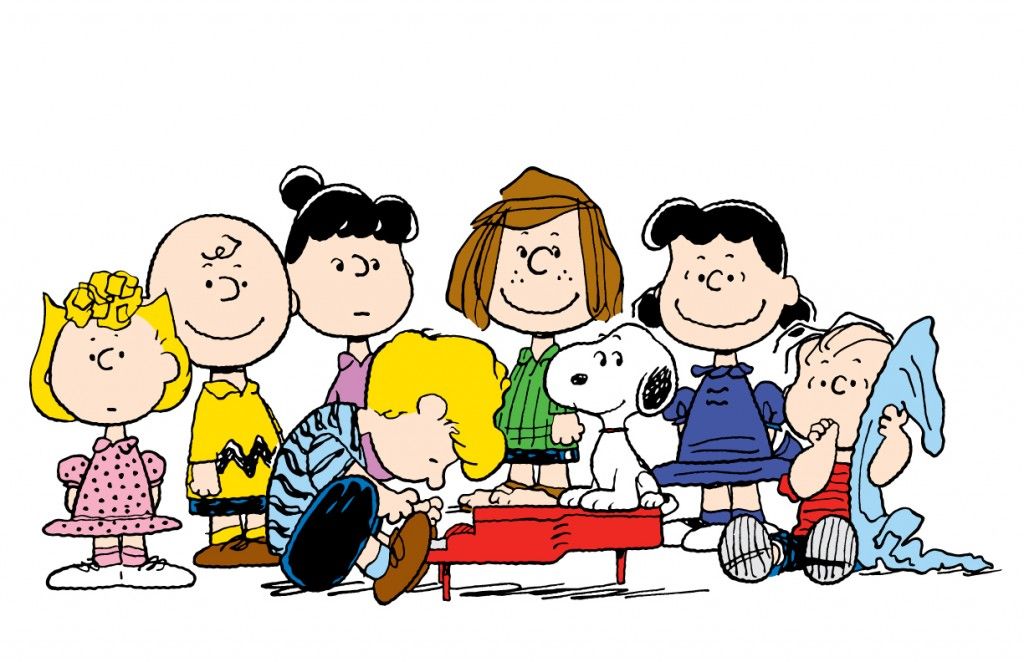 With newspapers in a steady state of decline and in danger of going the way of the dodo, we risk losing an irreplaceable element of print media: the newspaper comic strip.

In debates about the future of the newspaper industry, comic strips often get left out of the discussion. Of course, they don’t bear the same level of political and democratic value as the rest of the newspaper, but when considering their social and cultural importance? Certainly.

The newspaper comic strip is a niche cultural artifact. For over a century, these daily installments have given readers glimpses into a simpler, more romantic American life. Whether it’s the art, the humor or the story that draws you (pun intended), comic strips depict everyday scenes that we can each relate to.

Strips that follow characters such as Jeremy, Zits’ teenage protagonist, or Val, Stone Soup’s single mother protagonist, depict the antics of middle-class families living suburban lives. Other series, such as satirical office comic Dilbert or political commentary comic Doonesbury, cater to specific interests or backgrounds. No doubt, there’s a comic strip that relates to each one us.

Newspaper comic strips have an artistic quaintness that endears them instantly to the reader. Despite dropping newspaper sales, the magic of ink on paper doesn’t fade over time. Nothing compares to hand-drawn comics, with their unique imperfections and nonuniform lettering. While still in print, Bill Watterson’s Calvin and Hobbes series — my personal favorite comic strip — dazzled every Sunday with wondrous watercolors in the extended comic editions.

This level of artistry is unmatched by print comics’ digital counterparts. Web comics lack the personality of paper comics. The indifferent reproductions of characters and images that come with many Web comics distance any chance of a personal connection to the characters.

And reading a comic on a screen is nothing like reading one in newsprint: With the cold glass between the characters and you, comics look too phony, the colors too immaculate, the lines too severe. The grayness and softness of the newspaper print offers a familiarity that’s lost elsewhere.

As a kid, I used to read the newspaper comics while I ate my breakfast with my siblings. Every morning, I’d get out my cereal, sit at the kitchen table with my brother and sister and open the local paper to the center where they printed the comics. We’d pass the paper around, recommending which comics were funny that morning and discussing the characters.

If we had been reading comics on the Web, there would be no routine of passing the paper around or discussion of the day’s offerings. We’d each be on our own devices, lost in the world of apps and distracted by Facebook, YouTube or whatever other URLs we decide to pop into our browsers.

With a newspaper, there’s no such issue. The paper doesn’t distract the reader or trap them in a personal bubble; it’s too simple, too open to do that. The medium isn’t dynamic. It’s mundane and freeing.

The daily reliability of newspaper comics is an essential part of what makes them so captivating; their long, continuous stories truly bring characters to life. Once you’ve read enough of the same comic strip, you get to learn the characters’ personalities, and picking up each day’s comic becomes like speaking with a friend. You get to learn their dislikes and likes (Garfield the cat hates Mondays but loves lasagna), you see them at their lows and highs (Charlie Brown is tricked by Lucy’s football gag but falls in love with the Little Red-Haired Girl). It’s an ongoing relationship, one held in little glimpses and reunions.

And the simplicity of these peeks is what makes you want to keep checking back. In just a couple of panels, comic strip artists give you a vignette of the little things in life. Single-panel gag comics are like cross-sections of moments in life that leave room for the imagination, relying on quick humor and spontaneity to support the lack of plot. Longer strips offer stories with developments and narratives that sometimes extend for days, employing each new strip as a new scene in the plot.

Newspapers might someday join the ranks of the gramophone and the cassette player as the medium heads toward obsolescence. And if newspapers disappear, so too will the newspaper comic strip.

So go pick up a funny page: We might be one of the last generations to cherish it.