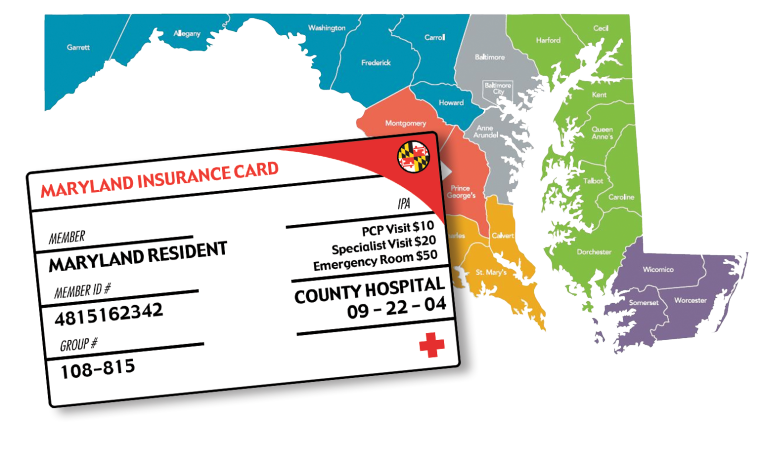 Seeking a clean bill of health

As implementation of President Obama’s health care reform law draws near, the fights have intensified in Washington and across the country. But less than 10 miles away from the Congressional debates, Obama’s most sweeping and consequential reform will effect little change for students and faculty at this university.

The Patient Protection and Affordable Care Act, popularly known as Obamacare, mandates that most Americans purchase or otherwise obtain health insurance by January 2014 or pay a fine. The measure aims to make medical care more affordable and easily accessible by fostering competition in the insurance marketplace, and supporters hope to see it insure at least 26 million more Americans.

Today marks the law’s first significant milestone, as health insurance exchanges — new marketplaces that allow individuals to shop for health insurance and compare plan prices online, by phone or with trained helpers  — open to help people get insured in the next three months.

Conservative critics are still working to limit the law, and its implementation will be far from seamless. But university officials said they aren’t concerned as Oba-macare begins to take full effect. In fact, they said they may be better prepared than many businesses and institutions.

“We’re in a good place,” said Dale Anderson, university human resources director. “We anticipated the extra work that was going to be involved.”

AHEAD OF THE CURVE

The 902-page Obamacare law requires employers to provide insurance for full-time employees, defined as those who work 30 or more hours a week. While some schools have found themselves searching for ways to circumvent that mandate, employees at this university who work fewer hours have been eligible for coverage for years.

Faculty and staff who work 20 or more hours a week qualify for university-provided insurance under existing policies — a stark contrast to the standard definition of a full-time worker, who many employers traditionally said worked 40 hours a week.

Little will change for this university’s faculty and staff, including insurance rates, said Dave Rieger, benefits assistant director. Students likely won’t see changes either, as university policy requires all students to have health coverage, either on their own or through the university.

“My wife and I are currently covered under the university’s program, and my son is over 26,” English professor Jonathan Auerbach said. “I don’t think the new system will alter things for me.”

The university is also exempt from a provision requiring employers with more than 50 full-time workers to offer insurance. Backlash prompted the White House to delay the mandated deadline a year to 2015, but the school is already in compliance, officials said.

Across the country, nearly 200 college campuses have cut adjunct faculty hours to stretch budgets, including this state’s Howard Community College and bigger schools, such as Texas Christian University, College of William & Mary and George Mason University, according to Investor’s Business Daily. But of the university’s nearly 14,000 employees, 9,000 to 9,200 of them currently receive insurance under the university, Rieger said. In total, 12,000 employees are eligible for coverage.

The state pays about 80 percent of the university’s benefits program price tag, Anderson said, and employees pay the remaining 20 percent.

Additionally, one of the Affordable Care Act’s key provisions prevents insurance companies from discriminating against those with pre-existing conditions, such as diabetes or a heart condition. The university program, however, hasn’t historically denied coverage based on a pre-existing condition, Rieger said.

“We try to assure faculty and staff in terms of those that have our program that everything’s OK,” Anderson said.

As it stands, these employees do not receive university-sponsored insurance. But because some of their work schedules may regularly exceed 30 hours a week, they may eventually be eligible for employer insurance. The university is waiting for the state to decide when hourly employees’ schedules will be reviewed to determine their eligibility, Rieger said.

Although the university will have to absorb the costs of insuring additional employees, officials said cutting work hours will never be an option.

“We think it’s the right thing to do,” university President Wallace Loh said. “The university will just have to eat” the additional cost of insuring more employees.

The majority of the law’s implementation may be just three months away, but that hasn’t deterred opponents still hoping to bring down the law, or at least further delay its implementation.

The Affordable Care Act passed through Congress in 2010 without a single Republican vote, and that narrow support led to 26 states challenging Obamacare’s constitutionality. The case ended up in the Supreme Court, which upheld it in 2012.

Republicans haven’t backed off in their efforts to repeal the law, even in the past several weeks. Most recently, conservatives in the House of Representatives passed a budget bill that would delay the law’s implementation by a year and eliminate a tax that helps pay for it. The resulting partisan conflict was a major factor in the lead-up to the first government shutdown in 17 years, which leaves thousands of government workers without paid work.

The law’s implementation also faces obstacles on a state level, as it is dependent upon state leaders and lawmakers to make it work.

With this state as one of the law’s most ardent supporters, however, officials from this state’s health exchange, called the Maryland Health Connection, said they are on schedule and ready to operate. And that sense of preparation has trickled down to this university to help it prepare for one of the nation’s most dramatic domestic policy issues in history.

“There’s going to be a lot of confusion. People know it’s out here and it’s coming like a freight train,” Anderson said. “We’re ready to go.”