Maryland men’s basketball vs. Ohio: Game time, how to watch and what to watch for 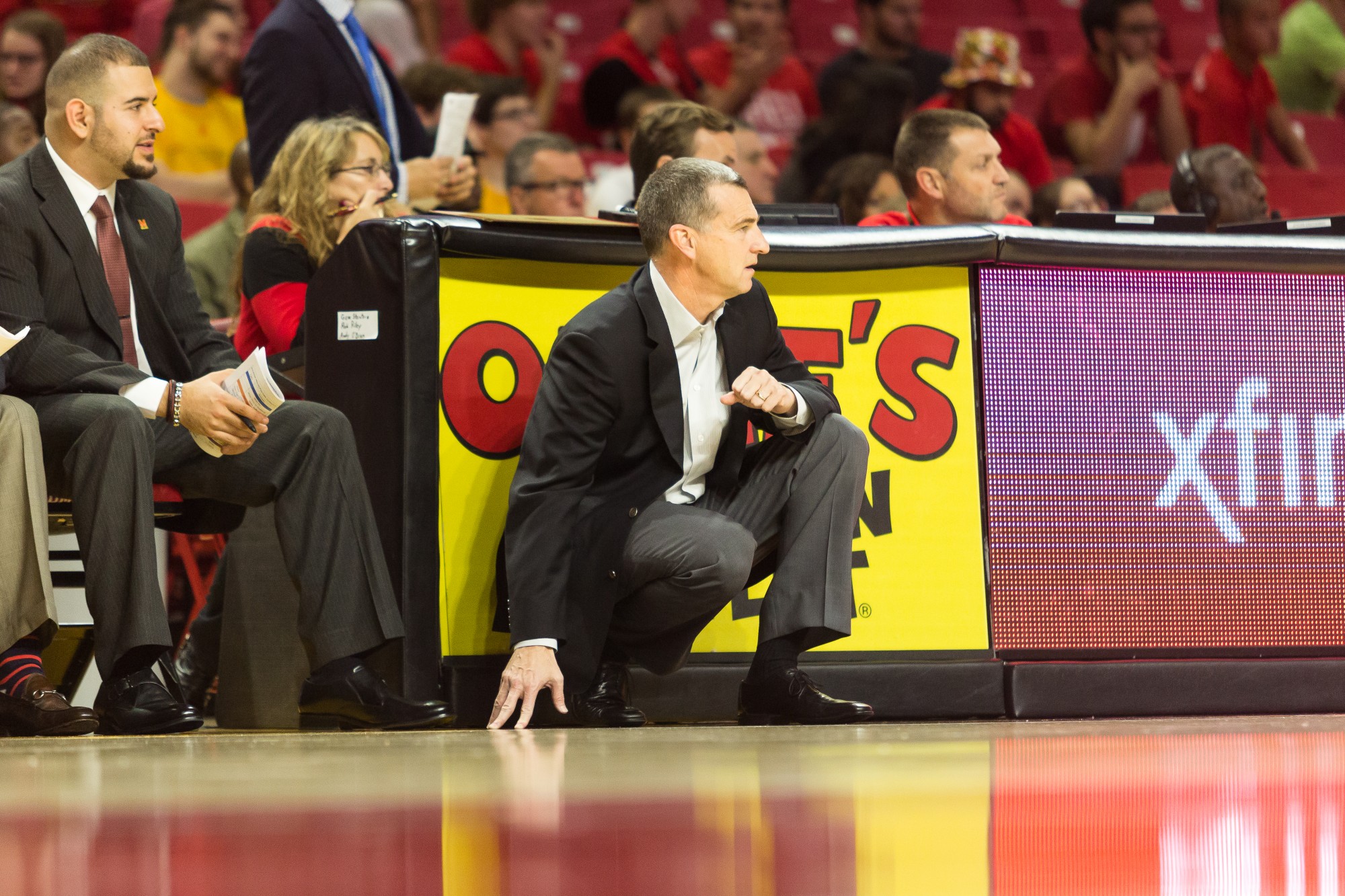 By Noah Maltzman, For The Diamondback

Streaming: BTN2Go (Free on campus or with a cable subscription)

What to watch for Maryland: Re-emergence of Justin Jackson

Before the start of the season, Justin Jackson was largely perceived as a lottery pick. Despite his offensive struggles early on in the year, Jackson appears to have snapped out of his slump in a big way with a 20 point performance in the Terps first Big Ten win of the season against Illinois.

The Terps have had difficulty penetrating zone defenses in the early going this season. However, if Mark Turgeon decides to play Jackson as the target man inside, rather than the undersized Darryl Morsell, Jackson could be in for another monster game.

What to watch for Ohio: Strong guard play

Senior guard Mike Laster is experiencing a breakout season for the Bobcats, averaging a career high 16.1 points per game (a significant improvement from 5.2 points per game last season). The Bobcats are 3-1 this season in games where Laster put up 18 points or more. Thus, if the Bobcats are winning, it is likely due to strong play from the team’s veteran leader.

Junior guard Gavin Block is also putting up career highs in points, rebounds, and assists per game. However, the real x-factor among the Ohio guards is Freshman standout Teyvion Kirk. Kirk is averaging 14.4 points, 5.1 rebounds, and 3.7 assists and has made an immediate impact for the undersized Bobcats.

If the Bobcat guards are able to pull in boards over Maryland’s big men, and if they can get their shots to fall, the team might just pull off the upset.