Maryland football vs Indiana: game time, how to watch and what to watch for 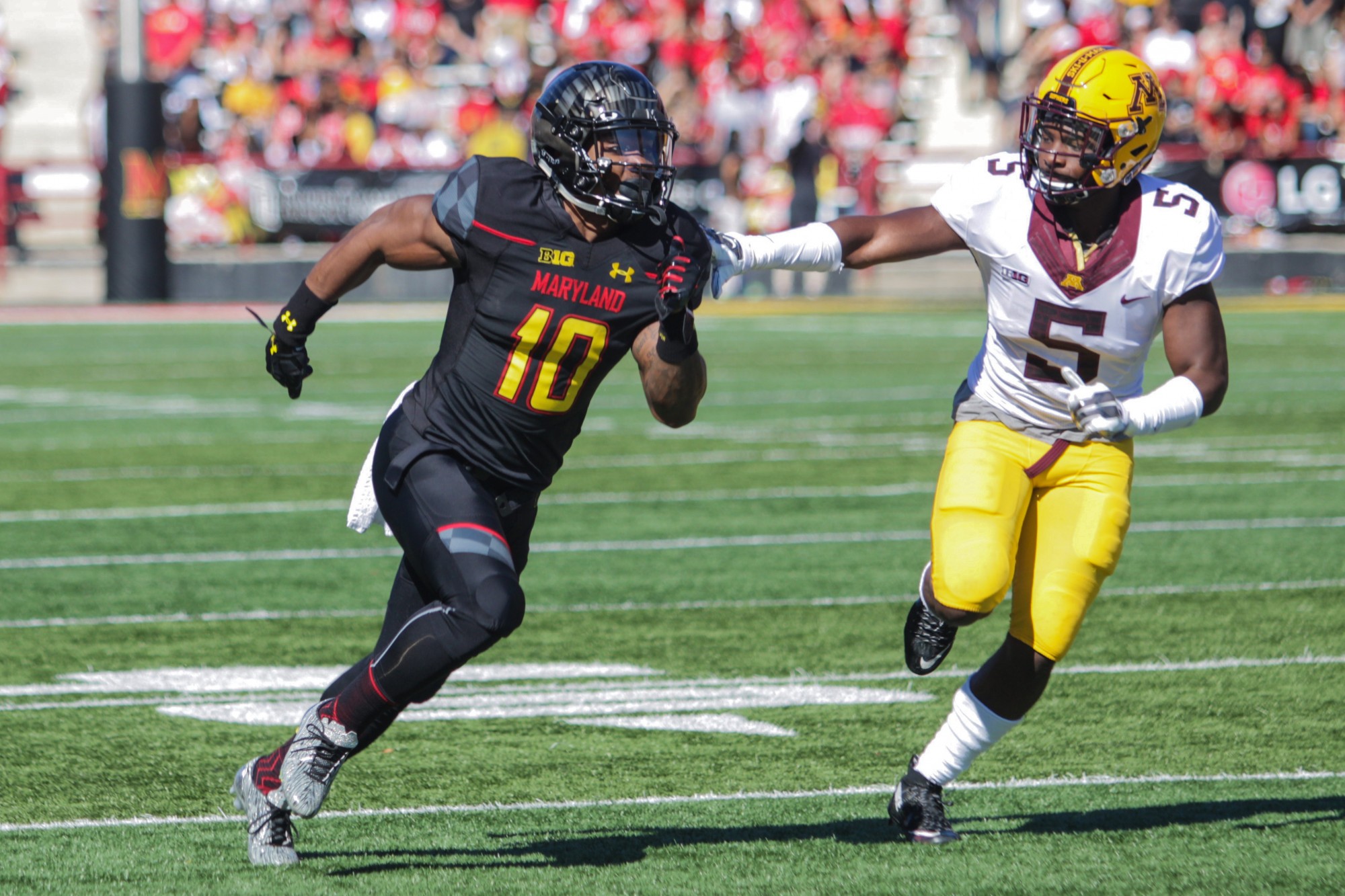 Day, Time and Place: Saturday at 3:30pm in Bloomington Indiana

Last Week: Maryland defeated Michigan State 28-17 at home, and Indiana lost to Northwestern 24-14 on the road.

Prior Meetings: Indiana leads 3-1, although since Maryland moved to the Big Ten the teams are 1-1.

Things to watch for on Maryland’s side

Keeping the momentum on the road: As cliche as it may sound, Maryland is coming off a “program-building victory” as DJ Durkin said after a win over Michigan State. However earning a Big Ten win on the road is much more difficult than earning one at home. Maryland has not won on the road in over a month (factor in the bye week and the one road loss to Penn State).

Quarterback Richard Lagow: Lagow has been a bit shaky lately. He has thrown three touchdowns and five interceptions in the past three games, all Indiana losses. Despite that, Indiana probably won’t be afraid to throw the ball (59 pass attempts last week against Northwestern). Maryland has to be prepared.

Linebacker Tegray Scales: The junior linebacker is the anchor of this defense. He has 59 tackles in his last five games and has consistently been the one to plug the run gaps for Indiana. Scales has to be marked before every play, especially with Maryland’s run-heavy offense, because Scales could feast on this matchup.