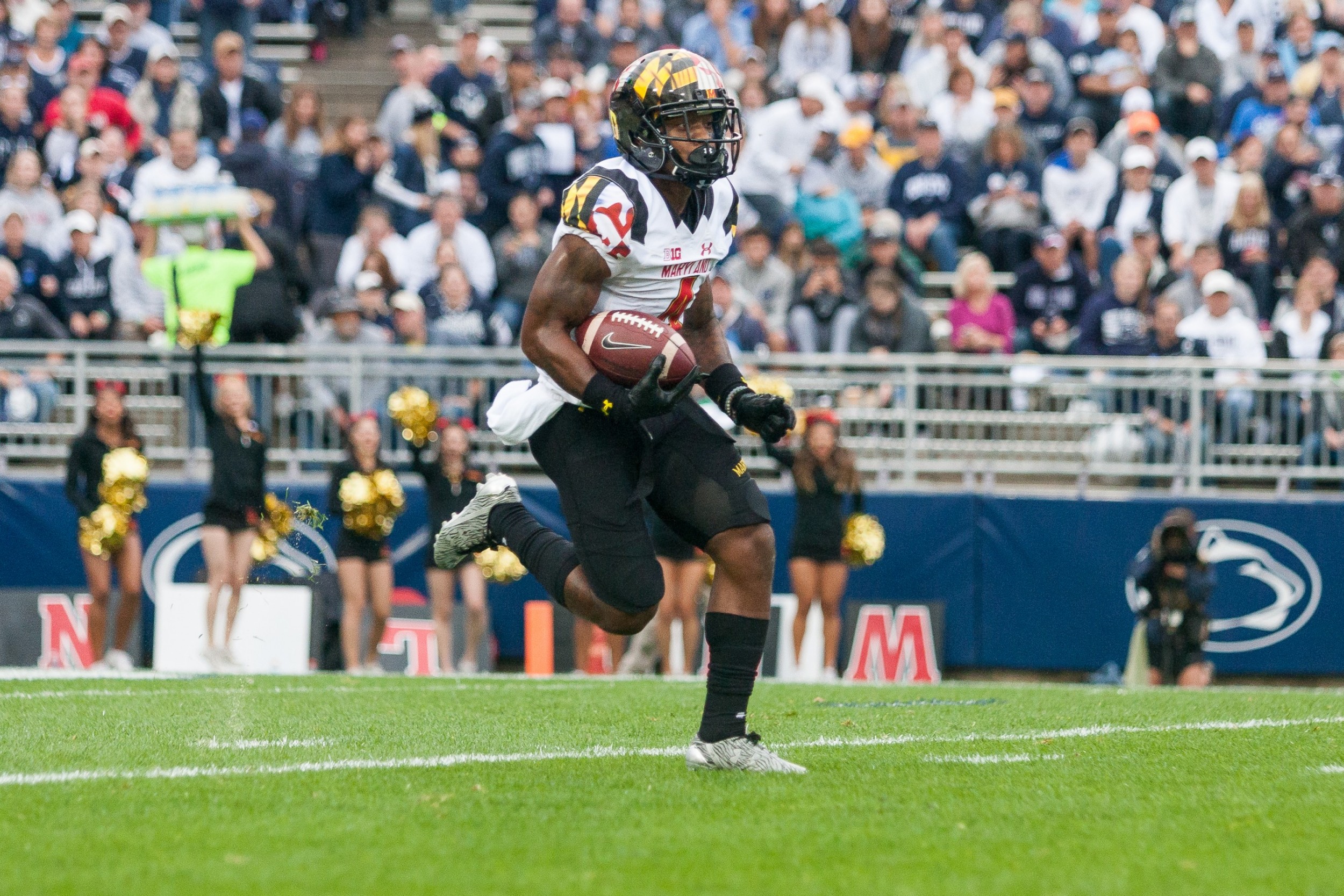 For former Maryland football players, the next step in their professional endeavors comes Wednesday morning at the program’s Pro Day.

Professional scouts and media will convene at Maryland Stadium to watch the Terps participate in drills as an audition before the NFL Draft at the end of April.

Here are three things to watch for as Maryland’s former contributors vie for professional opportunities:

Although Likely’s prolific Maryland career ended with a torn right ACL during a kickoff return Oct. 15 against Minnesota, he tried to maintain a positive demeanor. In late November, he said he was ahead of his rehabilitation schedule and felt confident he could contribute in the NFL.

As a former All-American returner and All-Big Ten defensive back, Likely acknowledged his versatility would be an asset, declining to declare a position he’d focus on entering the draft.

Likely is the Terps’ top draft option. ESPN ranked him 289th out of its top 329 players with a 35 “borderline draft prospect” grade. That means scouts view him as a potential NFL contributor, but circumstances — such as Likely’s injury — have limited his status as a guaranteed selection.

Likely attended the combine in February but didn’t do positional drills — he met with teams and logged 15 reps of 225 pounds on bench press — but his performance Wednesday could improve his stock as evaluators can again gauge his health and utility.

2. More than 10 players from last year get a professional audition.

While the Terps reached bowl eligibility in DJ Durkin’s first campaign, Likely was the team’s lone player to receive an invitation to the combine, where more than 330 of the country’s top prospects participated in workouts and interviews with all 32 NFL teams.

That makes Wednesday’s outing even more important for the other draft-eligible Terps.

Aside from Likely, offensive lineman Michael Dunn, who started at least 11 games in each of his four seasons, has perhaps the best chance of being drafted. CBS Sports projects him as the 25th-best offensive tackle with late-round or undrafted prospects. Dunn, however, is recovering from shoulder surgery.

Plus, quarterback Perry Hills had his most efficient season, completing 61.9 percent of his passes with 12 touchdowns to four interceptions. Roman Braglio (46 tackles) and Azubuike Ukandu (49) anchored the defensive line, while cornerback Alvin Hill emerged as a leader in the defensive backfield.

3. Two former Terps return to Maryland Stadium for another shot at professional aspirations.

Kicker Brad Craddock served as one of the program’s most recognizable contributors in 2014 and 2015, but the Australian had troubled latching onto a team in his first professional season.

The 2014 Lou Groza Award winner as the nation’s best kicker, Craddock signed with the Cleveland Browns as an undrafted free agent last year but was cut in May. Experts laud Craddock’s accuracy but acknowledge he lacks hang time and distance on kickoffs.

A four-year Maryland wrestler, he also played football as a senior in 2014, making 13 appearances with 18 tackles. He signed an Arena Football League contract in the summer of 2015 but has yet to crack the sport’s top level.

The duo is slated to return to College Park on Wednesday for another chance to impress scouts.