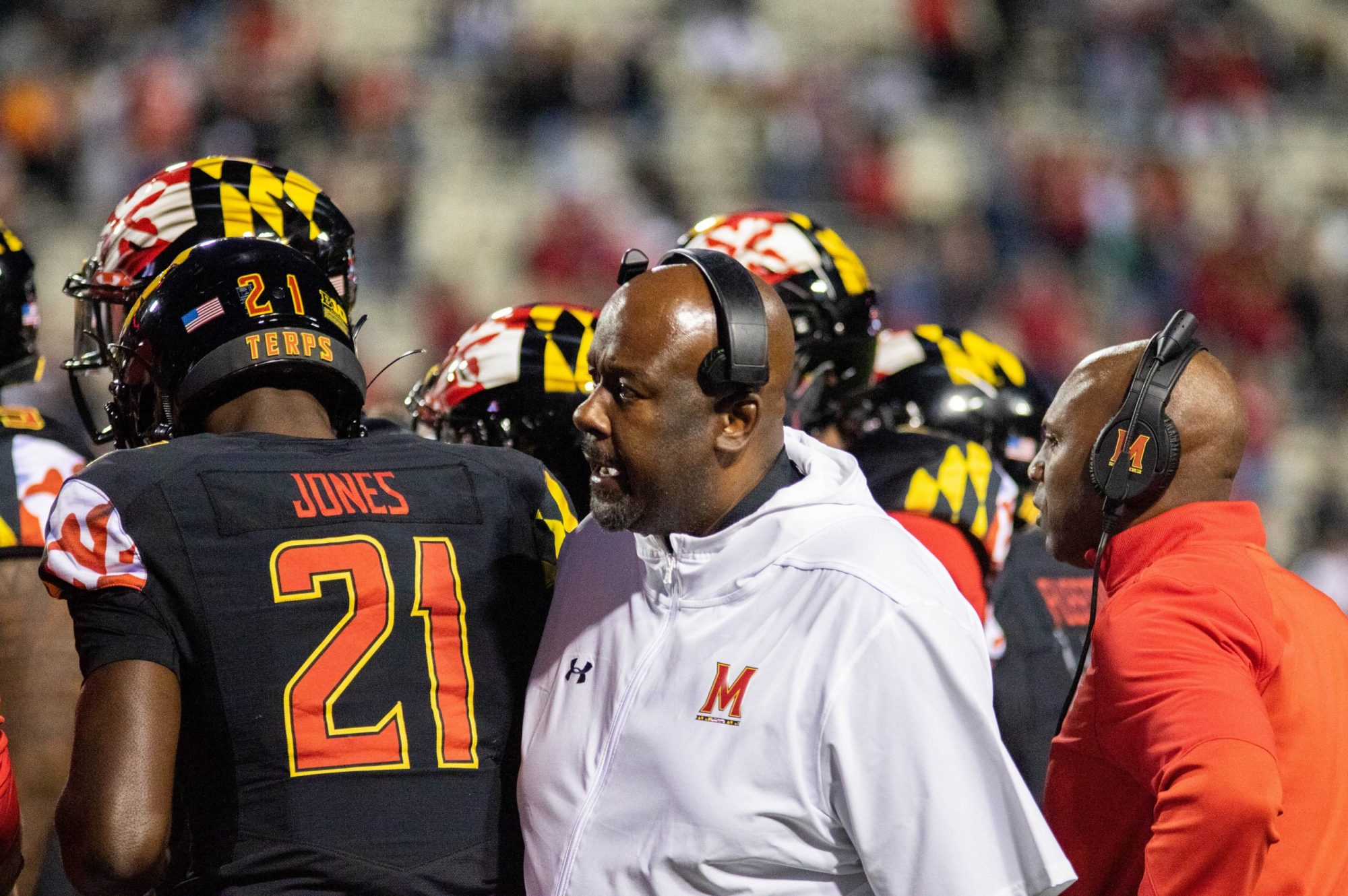 After enjoying a few successful months recruiting within state borders, Maryland football has started to look beyond the immediate area.

Safety Corey Coley Jr, a Jacksonville, Florida, native, pledged his collegiate career to the Terps last week, and the Terps have snagged other recruits from Florida, Kansas and Pennsylvania to help flesh out their 2021 class.

The 6-foot-3-inch Booker hails from Winton Woods High School in Cincinnati. He is the No. 40 linebacker in the nation and the No. 27 player in Ohio, according to 247 Sports. His brother, Anthony Booker, is a defensive lineman entering his redshirt freshman year for the Terps. Bam elected to commit on his older brother’s birthday as a gift, according to his tweet.

Booker starred for a Winton Woods squad that regularly plays one of the toughest schedules in the national circuit. He helped lead the Warriors deep into the playoffs in both 2017 and 2018, with the squad ranked among the top 100 in the nation for two of his first three years, according to MaxPreps.

Although the Warriors weren’t as strong in 2019, Booker tallied 50 tackles, 6.5 sacks and 12.5 tackles for a loss to mark a season in which they missed the OHSAA playoffs. Still, his performance was enough to carry Winton Woods past state champion La Salle in an upset victory on October 25.

Booker is Maryland’s 18th commit from the class of 2021 and the tenth on the defensive side of the ball — a contingent that includes three four-star commits, according to 247 Sports. He spurned offers from Minnesota, California, Cincinnati, Purdue and Kentucky to play in College Park.

With Booker’s commitment, Maryland’s 2021 recruiting class remains No. 18 in the country and No. 5 in the Big Ten.