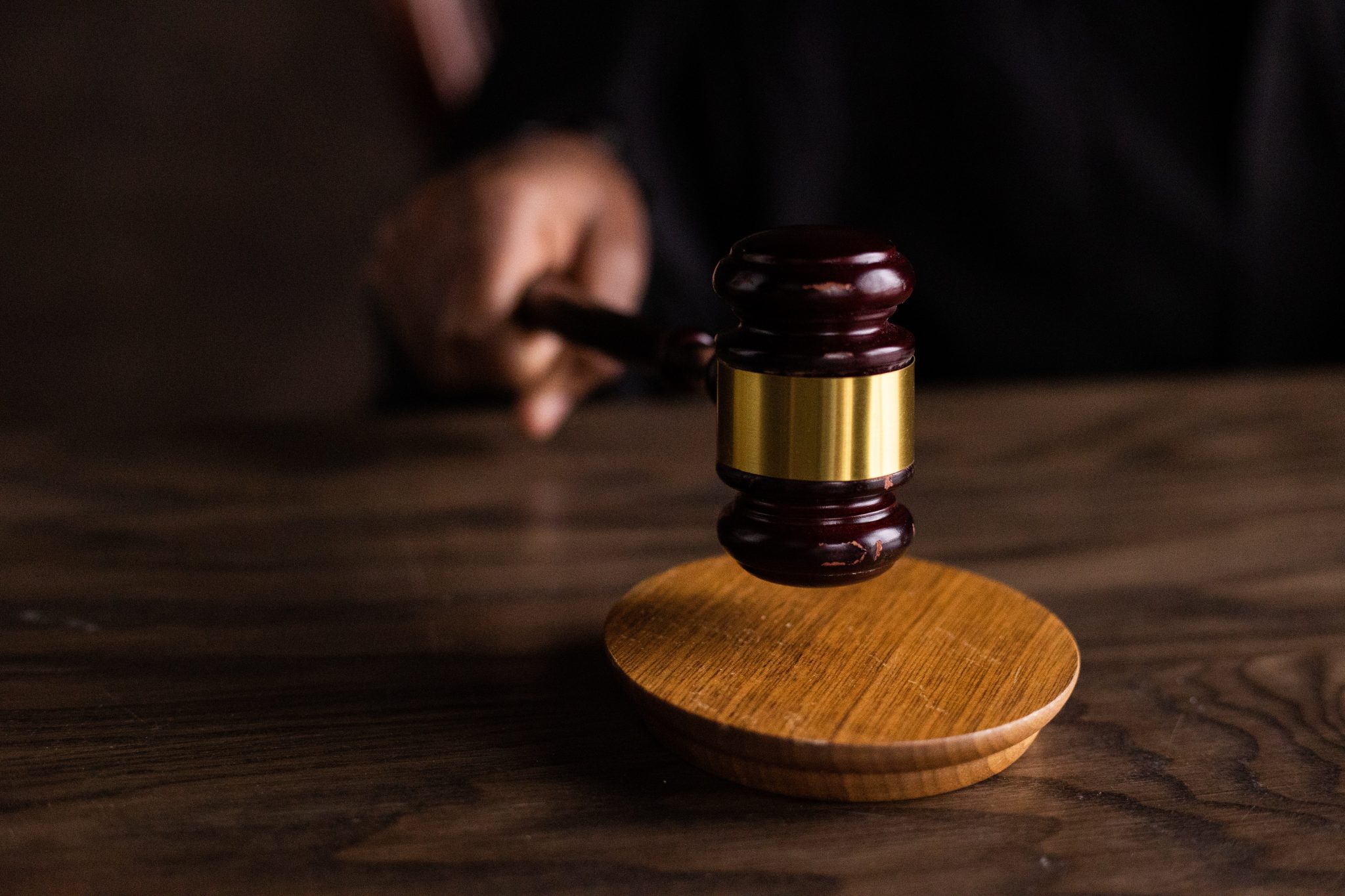 Without robust support systems, many children lash out. And rather than uplift them and give them the compassion they deserve, Maryland police instead decide to handcuff 5-year-olds and arrest elementary schoolers at the second highest rate — as of 2017, according to a CBS News analysis —  in the nation, with massive racial divides.

That problem worsens as Maryland’s kids get older, and the racial disparities only grow. From 2017 to 2019, more than 94 percent of youths charged in adult court in Baltimore City were Black. Our criminal justice system is broken beyond repair, and while I would like to basically tear the whole thing down, I don’t have enough power to do so. In the meantime, we must mobilize and pursue new legislation based on House Bill 294 from this year’s state legislative session.

A bill like this would automatically place accused juveniles in juvenile court. While that may seem intuitive, juvenile courts currently do not have original jurisdiction over all cases involving kids. Due to the current unforgiving procedures of Maryland law, some are automatically assigned to adult courts for anything from firearm possession to carjacking to armed robbery. As it stands, Maryland sends more young people to adult court based on offense type, per capita, than 48 other states.

Automatically assigning a child to be judged as an adult is an inherently flawed system, no matter the charge. Adult courts exist to determine the guilt of the accused and attempt to assess an appropriate punishment while juvenile courts have the additional responsibility of understanding the accused. Children are simply not equal to adults in terms of psychological development, leaving them more prone to peer pressure, poor decision-making and decreased impulse control. In fact, the Supreme Court agrees as much, reserving the harshest penalties in the criminal justice system for only adults.

So why has Maryland held on to such an antiquated procedure?

Some contend that particularly heinous crimes committed by juveniles such as rape or murder should amount to adult prosecution. This fear, although understandable, misses the forest for the trees. The laws that enforce automatic adult court assignments have continued to promote individual recidivism, or one’s propensity to perpetually fall back into crime. These crimes taint every offender’s permanent record, robbing them of access to student loans, financial aid, jobs and a plethora of opportunities that could keep them out of the criminal justice system.

Furthermore, HB294 did not completely abolish a pathway from juvenile court up to adult court. A particularly heinous case can be waived up to an adult court if deemed necessary. That waiver would exist in a similar upcoming bill. Additionally, it makes room for the extreme cases that are often fixated on by the opposition, while the bill alleviates some of the systemic damage done by the status quo.

It’s not as if the state hasn’t recognized this solution. In 2019, the Maryland General Assembly created the Juvenile Justice Reform Council to study policies that would reduce the recidivism rate of juvenile offenders in Maryland. And yet, even when that was the sole purpose of the council, the recommendations of the JJRC have fallen on deaf ears in Annapolis. Its foremost recommendation of the 2021 supplemental report was ending the automatic charging of some juveniles as adults, but HB294 died in committee.

The data is more than conclusive. Throwing the book at juveniles is a non-solution to crime and recidivism. Ninety percent of kids have Adverse Childhood Experiences when they first encounter the criminal justice system, so why are governments asking them to pay the price of their upbringing with their futures?

In the upcoming legislative session, the Maryland General Assembly needs to work with Gov.-elect Wes Moore’s administration and fast-track something like HB294. It would be a politically popular and effective policy that encourages rehabilitation over punishment, which helps to reform a criminal justice system that has continually failed us and our youth.

Every kid deserves compassion, love and the opportunity to pursue their passions. Maryland needs to revive its soul, and a new version of HB294 is a step in the right direction that could help turn the miscreants of today into the success stories of tomorrow.