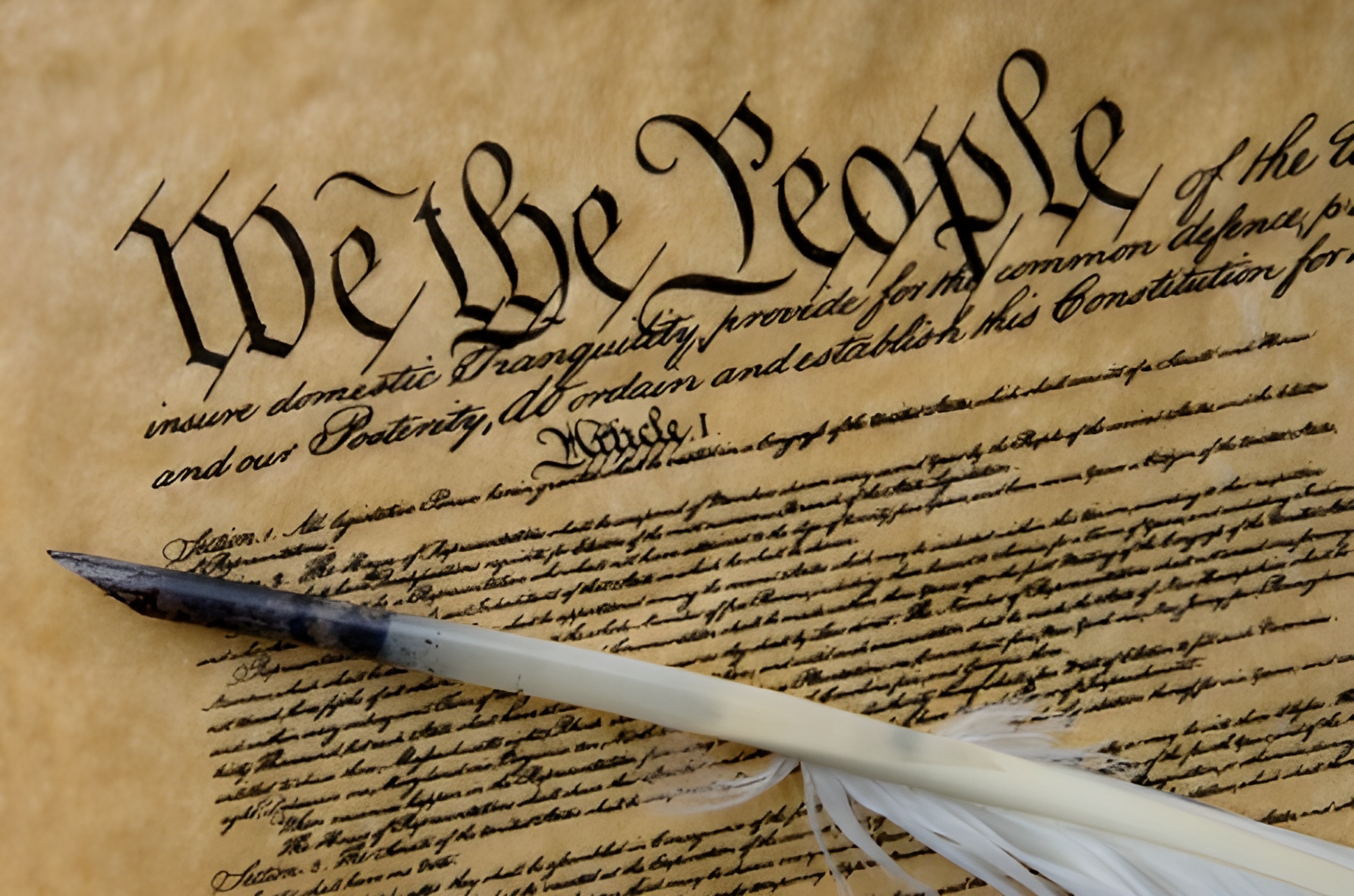 I, like many Americans, have decided to turn a blind eye to the outlandish claims made by former President Donald Trump. Trump could announce something crazy like the discovery of aliens in Colorado, and I probably wouldn’t blink an eye.

By now, I think the majority of us are desensitized to Trump’s remarks and ill-formed plans; we spent his entire presidency following his delusions. Despite this, I still find myself interested in the latest poppycock Trump spews.

Earlier this week, after a well-publicized banquet that included antisemites such as Kanye West, Donald Trump turned to his off-brand Twitter social media app and did what he does best: victimize himself online.

Trump’s latest post did not contain any groundbreaking information. While it spouted the same 2020 election spiel, it did have an interesting twist. Trump declared “a massive fraud of this type and magnitude allows for the termination of all rules, regulations, and articles, even those found in the Constitution.”

It seems Trump thinks the Constitution — the document that ties our democracy together — is what’s holding him back from winning elections. However, removing our Constitution is no way to win the presidency in a healthy democracy. Thus, instead of abandoning our Constitution, we should look toward upgrading it to fit the changing times.

While his claim is completely off base, Trump doesn’t have the wrong idea here. The Constitution is more than 230 years old and the United States is a much different country than the one the founders created. In the years since the Constitution has been ratified, women, people of color and LGBTQ individuals have ceased to be silent demographics and are citizens and participants in government.

One advantage of the Constitution is that it was written vaguely to leave space for interpretation and the changing times. Yet even in today’s progressive world, almost all liberal and progressive reforms have been blocked. The Constitution was written to allow amendments, but it’s notoriously hard to achieve these much needed provisions.

Conservative views of the Constitution by our courts and legislative agencies are hurting any tangible social progress. With the death of Ruth Bader Ginsburg, an icon for social progressiveness in the legal system, the Supreme Court is leaning dangerously conservative.

Fundamental judicial precedents, such as Roe v. Wade, have already been overturned. Additionally, important redistributive social welfare programs such as the Affordable Care Act have constantly been under fire as federal and state courts fight to repeal it.

Introducing term limits to Supreme Court judges could help restore public faith in the judicial system as well as add new minds more regularly. Instead of waiting entire generations for another justice to die — or worse, strategically retire during a specific administration — it provides more opportunity for a Supreme Court that truly represents the will of Americans.

The Supreme Court is no longer the impartial institution of judicial review it was intended as. The conservative leaning of the current justices as well as their obvious ties to political parties hinder the court’s ability to be an impartial arbitrator of the law.

The ease in which Mitch McConnell manipulated the hearing dates for Supreme Court justices during the Obama and Trump presidencies to ensure conservative appointments indicates how politicized the Supreme Court has become. This practice isn’t representative of democracy and is certainly not what was originally intended for the Supreme Court.

To combat this growing politicization and to ensure the impartiality of the Supreme Court, we need to change the rules regarding judicial appointments to remove such loopholes and create opportunities for better representation.

Moreover, we need to amend our constitutional amendment process. As hypocritical as it sounds, making it easier to make amendments to the Constitution can ensure that the needed progressive changes to our democracy can occur.

For example, a fourth branch of government to check the other three branches of government and ensure fair and legal processes are carried out can be implemented through constitutional amendments. This new branch, separate from the politics of the other branches, would serve as the facilitator for elections and free speech, free from hyperpartisanship and political corruption.

While this may appear drastic, considering the recent hysteria over rigged elections, a fourth separate branch of government to oversee elections and ensure fairness may be exactly what we need.

As much as I hate to admit it, Trump is right. “Unprecedented times call for unprecedented solutions,” and we need to match the growing needs of these progressive times and start supporting much needed liberal reforms. For the security of American democracy, we must amend the American constitution.