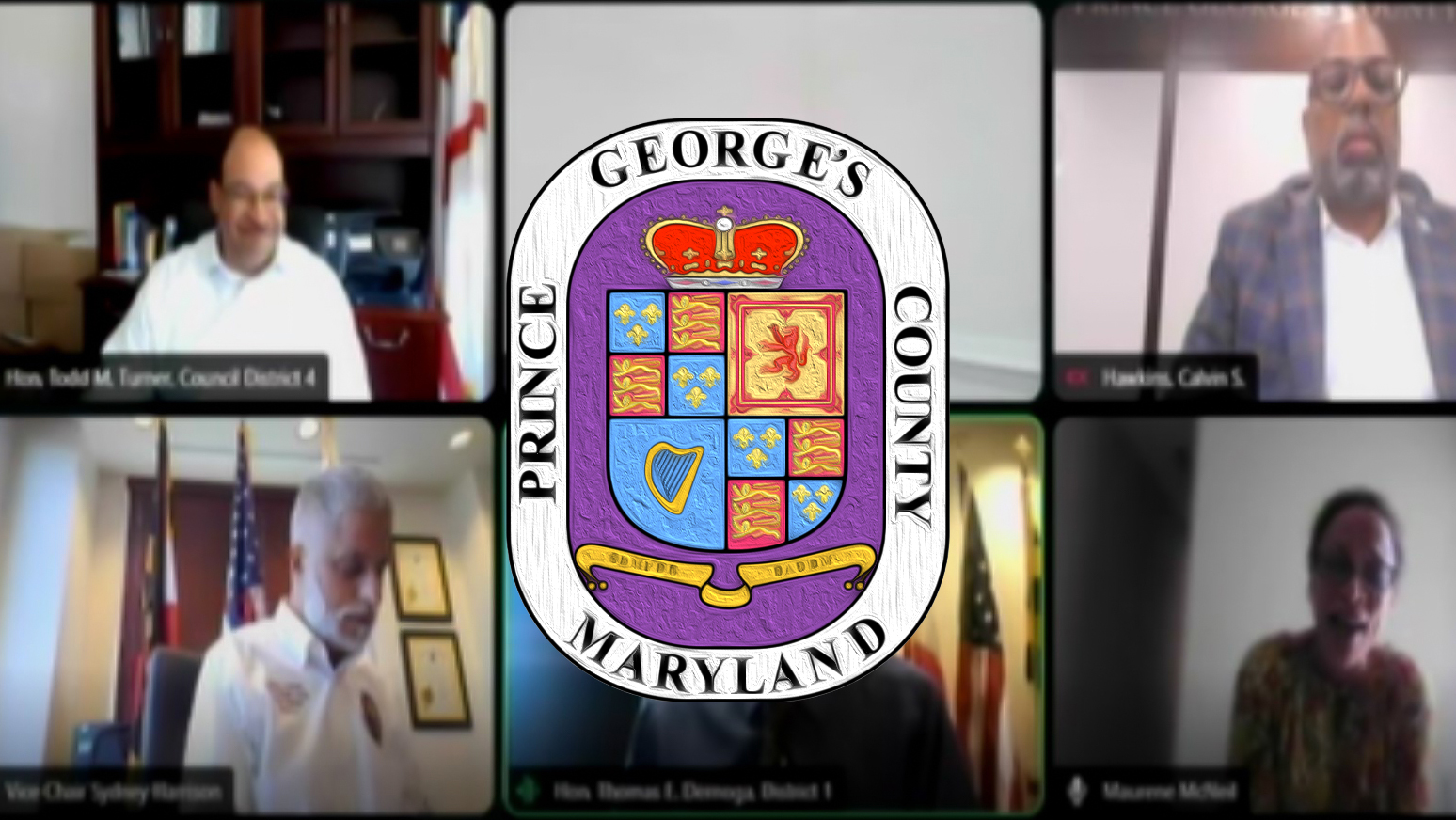 The new Prince George’s County Council will have a liberal majority and five new members after the Nov. 8 elections.

After significant backlash to past county councils, particularly regarding zoning ordinances, incoming liberal council members hope to revitalize transparency within the council and address issues, such as retail development and green initiatives, to rebuild public trust.

District 6 council member Blegay has met with numerous community stakeholders recently, including small business owners and community leaders, she said. One of the key issues residents are facing is the lack of retail development near residential areas, according to Blegay. This has led to a shortage of healthy food options for many residents in District 6.

“We really are looking at ways to incentivize the types of businesses that people want to see closer to home,” Blegay said.

Olson plans to focus on smart growth development plans around transit areas with the emergence of the Purple Line to enhance accessibility to new developments.

Another critical issue both Olson and Blegay hope to address is the consequences of climate change across the county.

A major concern for residents in District 3 is stormwater flooding because the infrastructure of certain neighborhoods makes them more prone to flooding, Olson said.

But implementing a solution to flooding is a multi-year process. Olson hopes to begin the design and development process when he takes office to ensure better water management practices.

Similarly, Blegay urges residents and fellow council members to protect the county’s green spaces and promote the use of renewable energy sources across the county.

“One of the biggest issues … is making sure that we embrace our green space,” Blegay said. “We need to make sure we know how to implement processes within the county to use clean energy options.”

Ivey highlighted how residents have felt the consequences of past county council decisions due to the lack of community input in critical policy decisions.

“People need to understand what’s going on because it affects them. And, in some instances, they’re paying for it,” she said.

Blegay, a former labor rights activist, hopes the next county council will be representative of the community, marking a stark contrast from councils of the past.

“I’m talking to council members that are more concerned with making sure that residents feel that the government is open to them,” Blegay said.