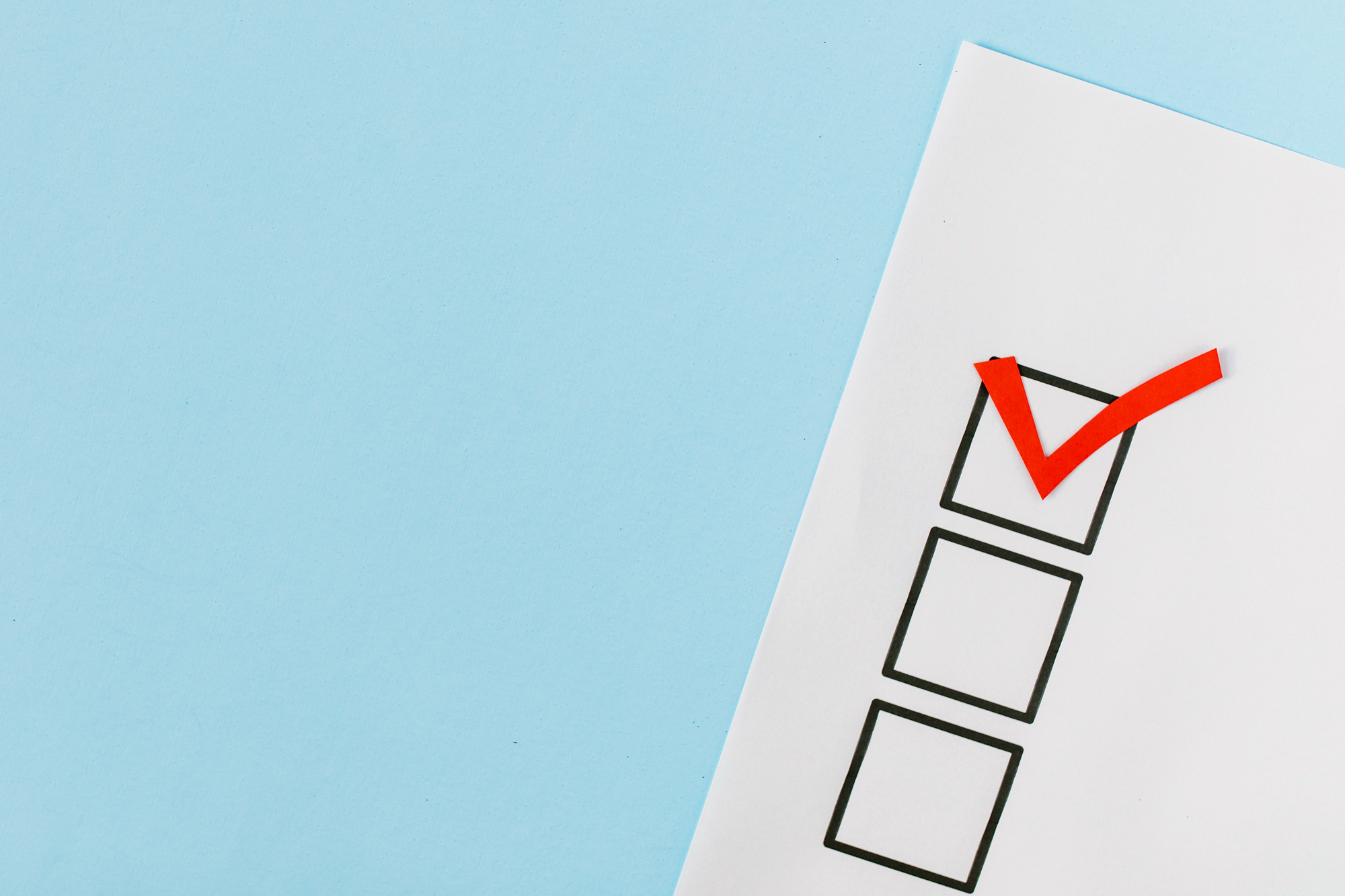 In the wake of a violent insurrection at the United States Capitol, a rise of political violence and the seeming normalization of election denial, the state of our democracy feels increasingly in peril. And the fight to preserve it exists even in our own backyard.

Most school boards in Maryland, despite having a variety of sizes, priorities and ideologies, are composed of elected members. Several of those with appointed members have faced steady pushes toward becoming fully elected in the face of organizational dysfunction.

These appointed members have no imperative to represent the interests of students, teachers and parents — and are entirely unaccountable to the public. That’s why all members of Maryland’s school boards should be elected.

Howard County’s Board of Education, in particular, has eight members, all of whom must stand for election: five members representing respective county council districts, two at-large members and one student member.

This month, state lawmakers representing Howard County introduced local legislation to modify the board’s structure. Among other changes, two of the elected members would be replaced by ones appointed by the county executive.

Elections provide a critical safeguard for local positions that frequently affect people’s lives in more direct ways than state or federal ones, even if those positions get more public attention or media coverage. We treat elections for president or Congress as a given, and it would be seen as absurd to suggest scrapping them.

And it’s just as absurd to remove elections for local officials.

Amid the statewide implementation of billions of dollars in education funding allocated through the landmark Blueprint for Maryland’s Future legislation, state Sen. Clarence Lam and Del. Courtney Watson argue that appointed members can bring needed expertise in particular policy areas.

But that’s not the role board members or elected officials in state and federal government have ever been expected to play.

No other kinds of governing bodies in the U.S. expect members to be experts on the highly specialized issues they deliberate upon. Federal legislators rely on staff members to provide much of the knowledge that enables them to make informed decisions about the topics brought forward. So do the state legislators introducing this bill, and they aren’t expected to be experts on any of the issues they vote on.

Therefore it should be no surprise that board members rely on staff too — what really matters is their ability to synthesize this information and make decisions that serve stakeholders.

Some more cynical onlookers might suspect this proposal is a partisan effort by Democratic legislators to take advantage of a Democratic county executive’s recent re-election to build up more local Democratic power.

I’m a Democrat, and I’m far from reluctant to share that I want to see more like-minded people serving on the Board of Education.

But if that is truly a goal of this legislation, it is shortsighted and misguided. Democrats may not hold the office of the county executive forever. Giving a Republican county executive the ability to appoint board members as the GOP pursues a vicious and cruel education agenda is dangerous, to say the least.

Lawmakers should not open the door for partisan hacks to target LGBTQ+ students in need of affirmation, or to punish educators who teach students authentically about racism in the U.S. Board members should be evaluated on their own merits, and we should trust voters to cast their ballots in the best interests of our students.