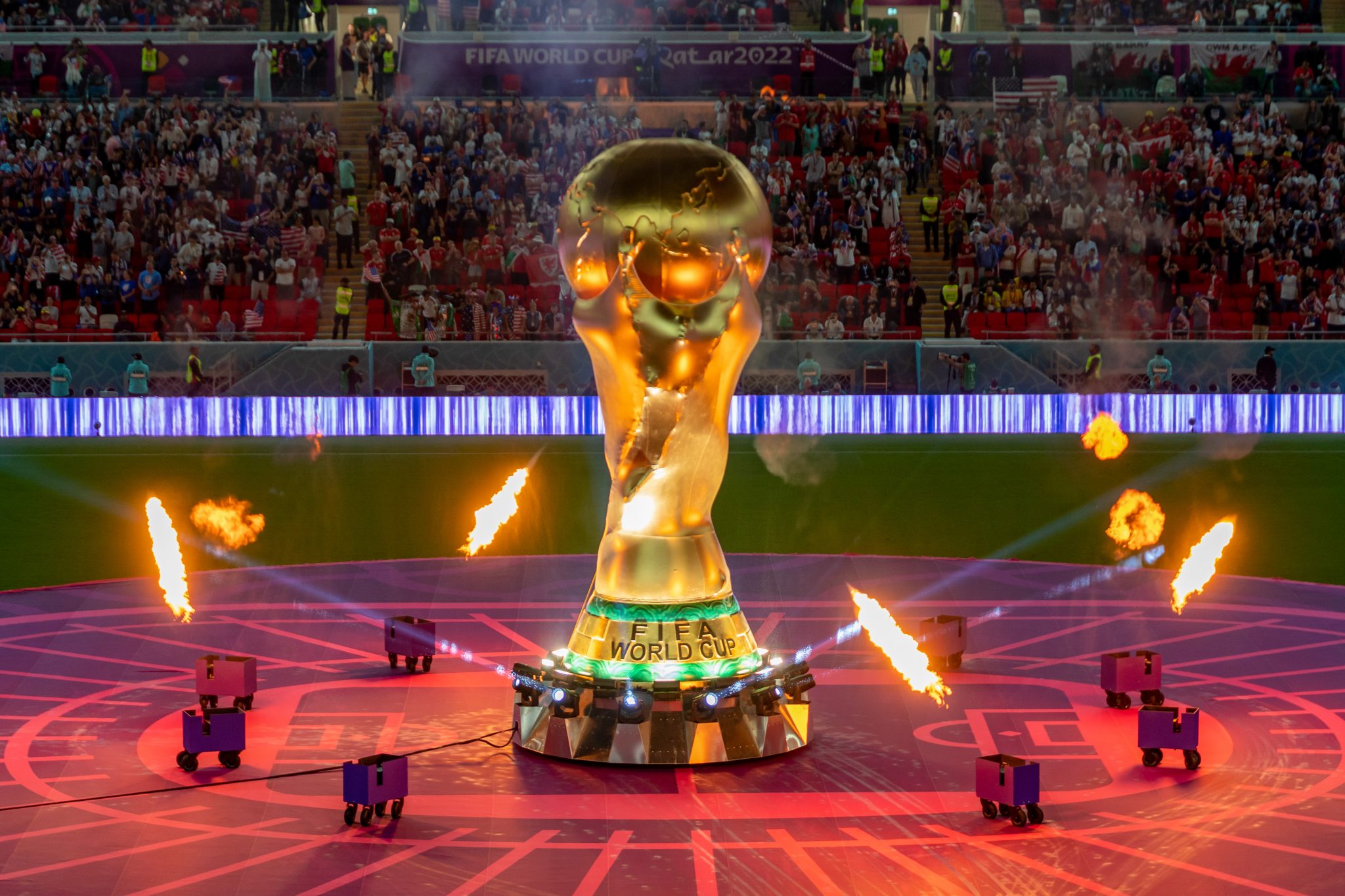 We practically witnessed a reenactment of the American Revolution on Qatar’s Al Bayt Stadium’s pitch during the United States men’s national team’s World Cup match against England. Christian Pulisic, a modern-day George Washington, led his troops down the field toward the English goal, as well as with fantastic deliveries on a series of corner kicks. But on the other side, decorated defenders like Harry Maguire mucked up the United States’ chances to defeat the English once again. The match ended in a 0-0 draw, keeping both the Americans and English in contention for the tournament’s knockout round.

However, with the American media fanfare that surrounds the hotly contested match, we may have missed the true, underlying battle we should have been fighting. Winning the bid to host the World Cup should have been a tremendous opportunity for Qatar to create new jobs for its citizens, but what ensued was massive corruption and worker exploitation. In developing the infrastructure needed to host the World Cup, the Qatari government took advantage of migrant workers by withholding wages, subjecting them to poor living conditions and prohibiting them from pursuing other jobs.

Various human rights organizations and international media organizations have condemned the Qatari government for utilizing its World Cup bid to show off the lavish luxuries the country produced through modern-day slavery. Yet, American coverage has not.

To meet the massive requirements needed to host a World Cup, Qatar needed an influx of workers to build the many stadiums as well as amenities for the players, media personnel and fans to enjoy their stay. To accomplish this, Qatar hired roughly 30,000 migrant workers from countries such as the Philippines, India, Bangladesh, Pakistan and more.

Employers did not renew residence cards workers needed to live in the country and quietly relegated them mainly to migrant camps or the stadiums they worked on. They even forced these migrant workers to work in dangerous conditions, resulting in 6,500 deaths reported last year.

The media coverage of the World Cup has had a tempered response to the injustices of the Qatari government. However, some media organizations have highlighted these atrocities for their audiences. A BBC commentator made an impassioned statement against not only Qatar’s horrific mistreatment of migrant workers, but also the corruption in its bidding process and stance on LGBTQ+ rights.

Telemundo, a broadcast media organization that accounts for the Spanish language coverage of the World Cup in America, also made a statement to the Qatari officials regarding its commitment to covering the issues in the World Cup, regardless of the impact on Qatar’s image.

However, Fox’s coverage has not been nearly as critical of the Qatari government’s ethics throughout this World Cup as other coverage has been. This is not an accident, as Fox said it will allow “other entities” to cover any off-field occurrences. In a contradictory move, the network did a segment glorifying the luxurious facilities developed for the event, but would not acknowledge the workers who died building for it.

This is an unacceptable oversight that shows outright flippancy toward the workers who sacrificed their lives so the rest of the world could enjoy the spectacle the World Cup has come to be.

This baffling indifference behind covering the ethics of this World Cup is not only harmful, but absurd. The sacrifices of the migrant workers are inextricably linked to this World Cup, and while we can’t bring them back to life, we can honor their memory by covering their experience. Ignoring their contribution to this tournament contradicts the uniting nature driving this tournament and our lives outside of it.

Sports teams and athletes have always been important mediums for challenging culture and politics due to their ability to bring many people from different walks of life together. For example, the U.S. women’s national team played a tremendous role in activism for increased wages, LGBTQ+ inclusion and racial equality. Because of its work, international soccer has become an important breeding ground for political discussion.

Aside from team activism, it’s not like Fox Sports always avoids politics. One of Fox Sports’ most prominent personalities, Clay Travis, has made headlines for his conservative beliefs while using name-calling and launching ad hominem attacks against those he disagrees with. It seems like Fox Sports is only interested in avoiding politics in sports when it’s convenient.

Fox has a moral imperative to step up and recognize the grave human rights violations Qatar has committed to create the spectacle that is the FIFA World Cup. As I and millions of other fans watch the United States’ next game against Iran, I hope there will also be adequate attention paid to all the migrant workers who made unbelievable sacrifices to make it possible for us to sit back and watch.