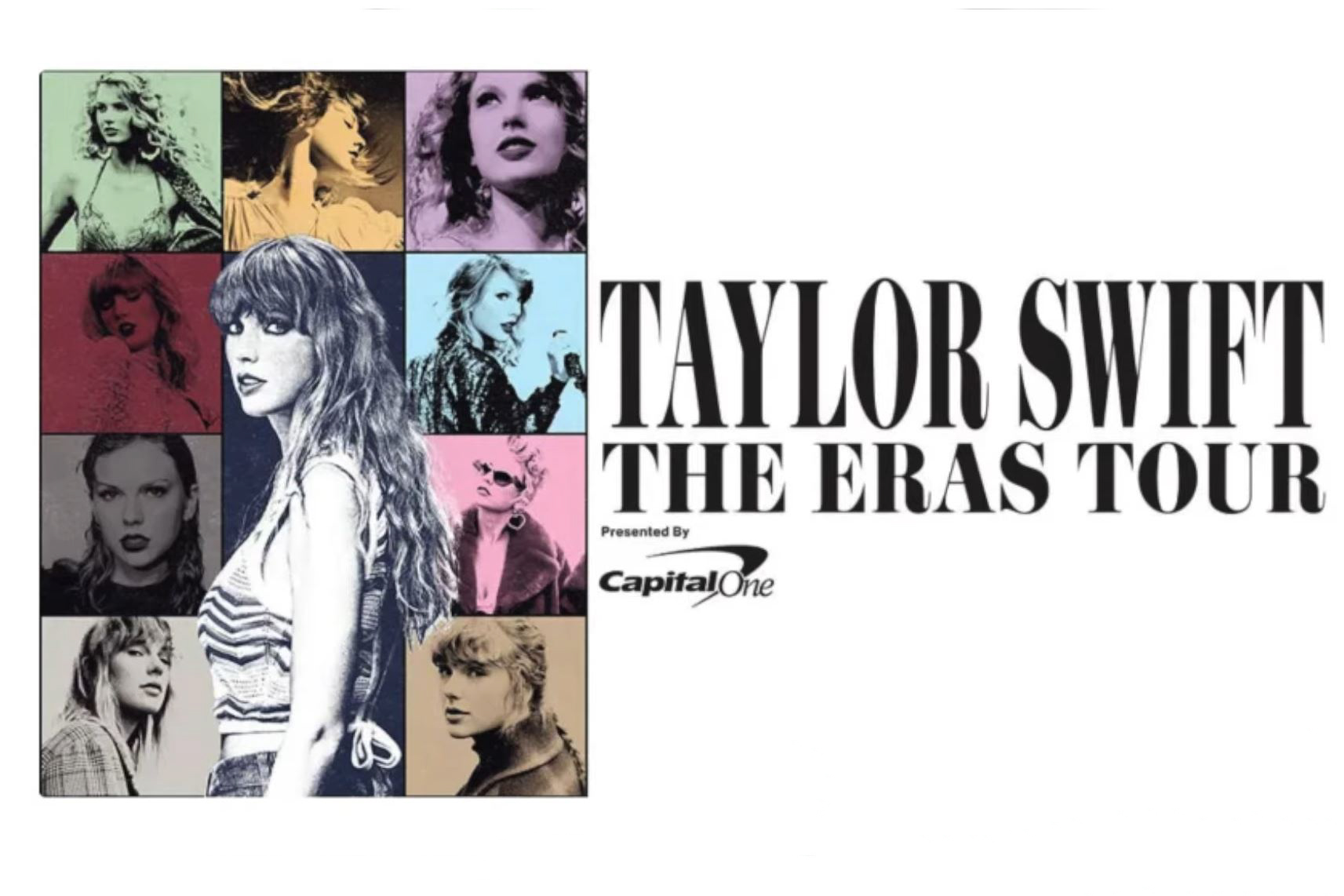 The end-all, be-all Taylor Swift tour has finally come. Swifties all across the world have been dying to see Swift on her upcoming exclusive The Eras Tour. However, what was supposed to be a magnificent event has soured as many fans had challenges buying tickets.

A single, large ticket vendor, Ticketmaster, has absolute control over selling first-hand tickets to the tour because of exclusive deals it holds with concert promoter Live Nation. Fans also have to deal with scalpers that create bots to buy tickets en masse to be resold for a profit on the second-hand ticket market. These bots not only inflated ticket prices but also contributed to high traffic, causing the website to crash and preventing Swifties from getting tickets.

I am tired of seeing scalpers and large ticket vendors reap fortunes while fans either overpay or miss out on tickets. Furthermore, these ticket vendors cause artists, comedians and sports teams — the people we are actually buying tickets to support — to lose out on portions of their profit.

While any solution should begin with antitrust laws to thwart the practice of ticket vendors holding exclusive contracts with venues, which sound too much like monopolies to me, that is only the beginning of what the government must do to fix the broken event ticketing system.

To make a lasting improvement in the event ticket industry, we could decentralize ticket vending by implementing blockchain systems to process and manage ticket sales. This would alleviate worries of counterfeit tickets and make the ticketing experience for hosts and consumers much more seamless. Using the blockchain to handle event ticketing would also prevent large corporations holding a monopoly over the ticket vending industry.

Before any decentralized ticketing system can become mainstream, the government needs to step in and ban exclusive venue-vendor contracts. Ticketmaster has made exclusive deals to make sure it is the only company able to sell tickets to events held at specific venues. The venues take advantage of the marketing Ticketmaster provides and brings in top-flight performers to drive up stadium revenue.

This tactic is inherently monopolistic because its sole intent is to make sure no other vendors are able to sell tickets at specific venues. In addition, because Ticketmaster has deals with larger venues, many performers have to work with them because smaller, non-Ticketmaster-affiliated venues can’t accommodate the high demand for seats.

This ploy Ticketmaster is using is not new, and it’s part of the origin of antitrust laws in America. During the Gilded Age, Standard Oil made deals with railroads for reduced shipping costs to ruin competitors. Eventually, the government stepped in, slapping Standard Oil and similar businesses with antitrust laws to break them up.

We cannot let the event ticket sales market continue to succumb to the tactics of monopolistic corporations, which take away the concept of a free market from Americans. As the U.S. justice department begins to probe Ticketmaster and Live Nation, our antitrust laws need to be swiftly enforced to break up the monopoly Ticketmaster has over the event industry.

But once Ticketmaster is gone, a new system needs to be put in place that prevents any single company from putting a stranglehold on the market. Artists and venues implementing blockchain technology in event ticketing is an idea that is slowly beginning to gain more traction.

It might be strange to hear blockchain technology being used outside of cryptocurrency, but really, the blockchain is just a digital ledger that stores records and transactions in a way that can ensure the integrity of the data.

Because blockchain is inherently decentralized, an artist selling to customers wouldn’t have to rely on a company such as Ticketmaster to handle the vending for their tickets. Instead, when a ticket is purchased, it is encrypted and placed into the ledger.

Each ticket could be identifiable by a phone number, and any change in a ticket’s status, such as a second-hand sale, would be easily verifiable. Counterfeit tickets would essentially cease to exist, as a non-verified sale would not be listed on the ledger.

This technology would heavily improve competition in the market, and it would allow artists to take their rightful earnings back from these ticketing companies.

It’s time to stop letting Ticketmaster be a middleman that doesn’t need to exist. All these companies do is create an unnecessary wall between artists and fans. The DOJ’s probe should effectively break up Ticketmaster, but to stop any other seedy company from taking its place, we need to leverage decentralized blockchain technology. 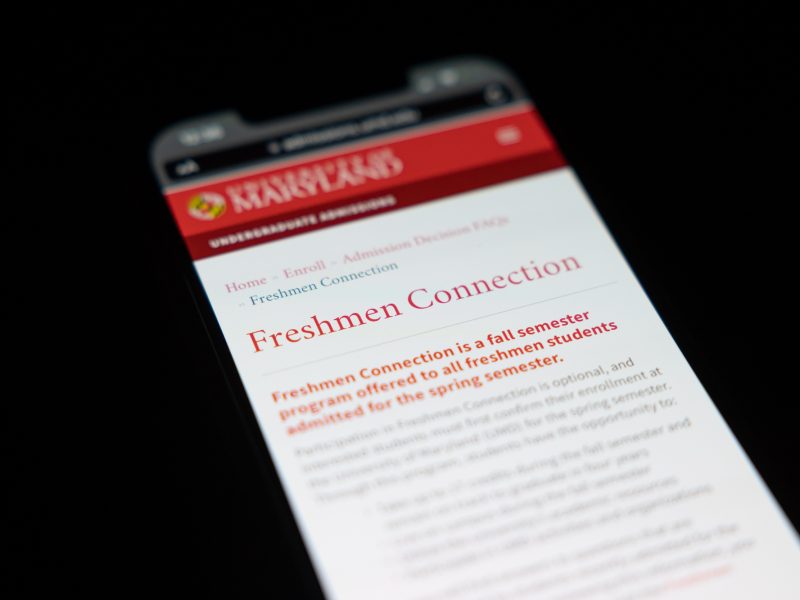