16-year-old voters will not fix our democracy. Better educated voters could. 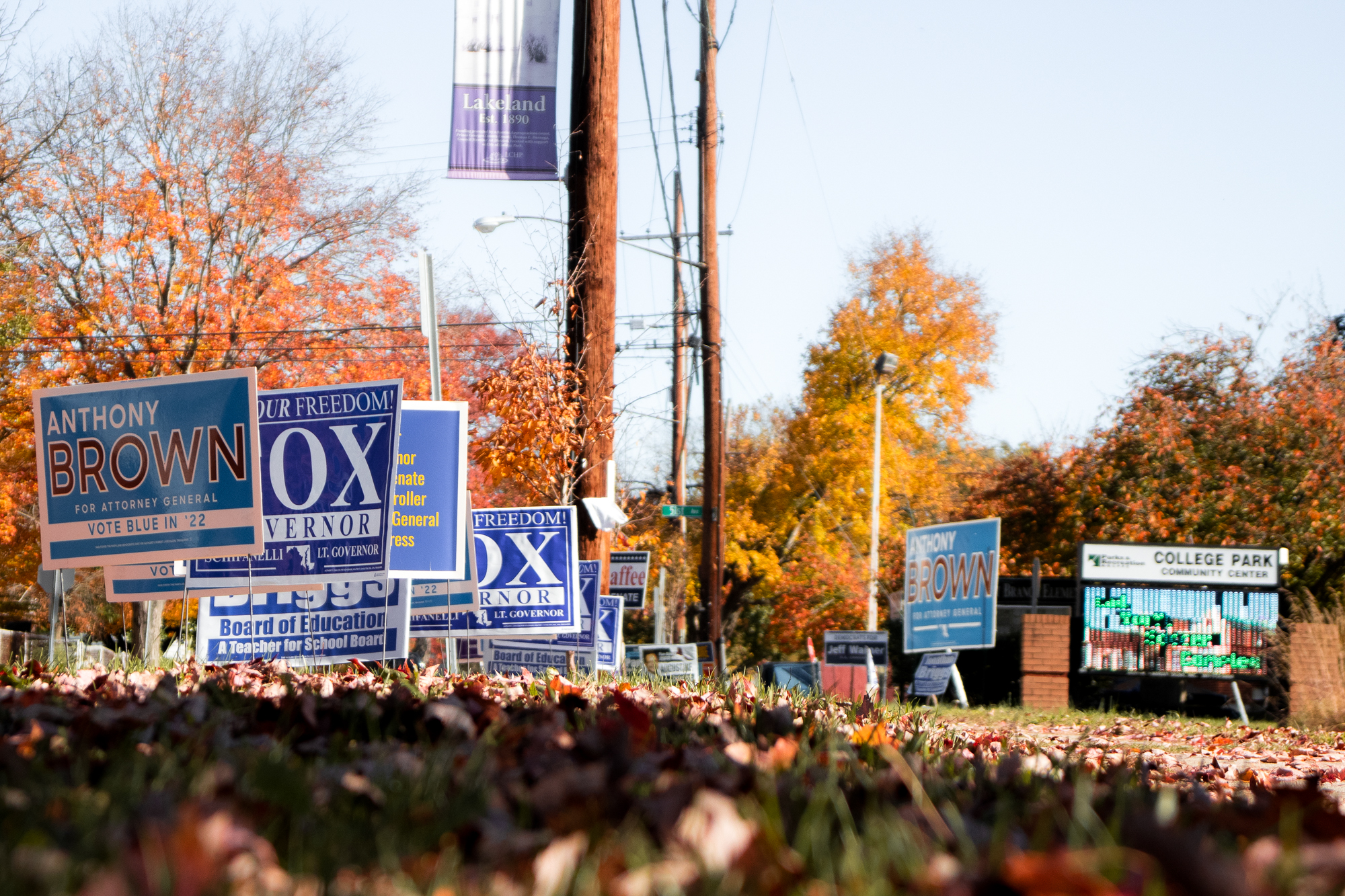 As a 16-year-old, my thoughts primarily consisted of sports and Lord of the Rings; I certainly wasn’t thinking deeply about politics or elections. I still lived off of my parents and had no concrete understanding of the world just yet. If you asked me my thoughts on affirmative action, I probably wouldn’t have known what you were talking about.

While every teenager is different, I don’t think I was very different from my peers in this regard. At 16, I was extremely naive and passive. I was still learning to drive and handle my emotions, and I was only beginning to prepare myself for adulthood and true responsibility.

To understand and participate in politics is a commitment that requires accountability and responsibility, something I did not have at 16.

Considering this, many voices have risen up to drop the voting age to 16. However, no matter their maturity, 16-year-olds are not prepared to vote, and thus the age for voting should not be lowered to 16. Instead, there should be investment into meaningful alternatives for students to learn civic responsibility before they’re of voting age, such as increasing civic classes or encouraging engagement with local elections.

VOTE16USA, an online campaign, has made its mission to lower the voting age to 16. The group provides many arguments on why this is a good move, emphasizing a lower voting age can drive demand for voter education and increase voter turnout.

However, these arguments fail to consider the gullibility of voters, especially younger voters. Digital misinformation and fake news still remain rampant within the U.S., and that could have a real effect on manipulating voters’ opinions. Given that the past few elections have steadily seen a rise in partisan polarization and digital misinformation, lowering the voting age will subject more people to this grim reality.

Even today, years after former President Donald Trump’s “big lie” and the Jan. 6, 2021, Capitol riot, millions of people still lob unsubstantiated attacks against the electoral system. Rather than fighting to lower the voting age, it would be more pertinent to ensure our election processes are safe and more people trust our election processes.

Instead of simply sending young people off to the polls, we should emphasize good citizenship practices through high school civics classes. Civics classes in high school can teach students on how to stop and avoid political disinformation and give them the facts about election fraud. This way, we can improve confidence in the election process, minimize the spread of disinformation and grow civic leadership for future generations.

I agree an increase in youth voting may provide many advantages to our democracy. But in our current political crisis — an era of polarization — it is not the time.

If we lower the voting age now, instead of gaining a new demographic of young, responsible and civic-minded voters, we would be inviting more participants into an electoral stalemate of hyperpolarization and extreme partisan politics.

If young voters are looking to get involved with politics, I would encourage following local elections. With local elections, young voters can be introduced to the electoral process without the pressure and polarization national and federal elections have, and can also learn more about their community in the process.

Multiple cities in Maryland have already lowered the voting age to 16 for municipal elections. Takoma Park, a city with a lower voting age, has reported higher voter turnout since the new registration laws. But this has not addressed the real problem in our democracy, which is a lack of trust.

Building a more informed and engaged electorate will take time and money. Local governments and nonprofit organizations need to invest the money into organizing classes to effectively educate citizens on how to avoid disinformation and build trust in our electorate. This must be accomplished before we send more people to the polls.

A better version of American democracy begins with a more informed and educated electorate, not merely more voters.