DC residents should own the Washington Commanders, not Dan Snyder 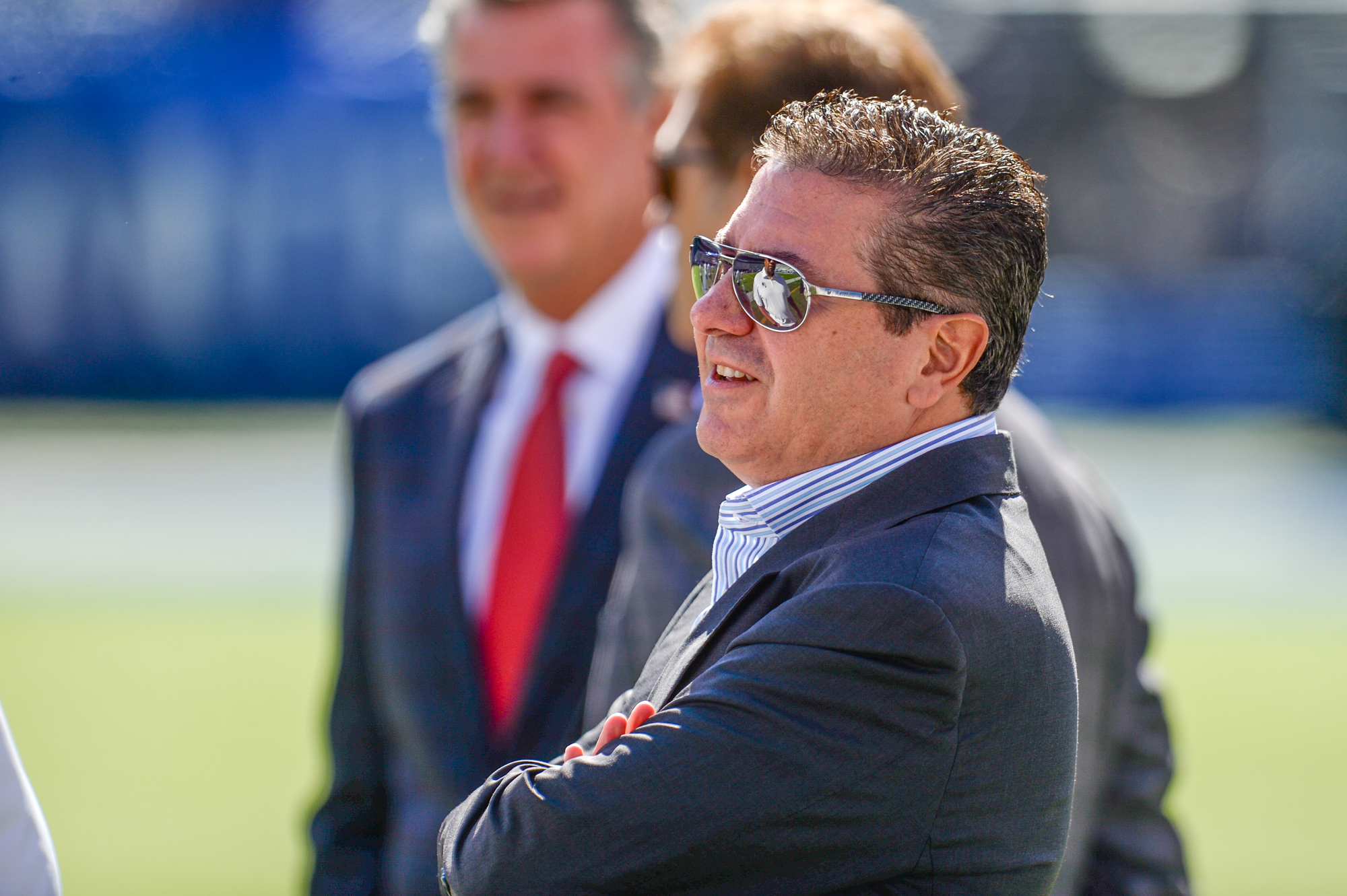 As many football fans in the Washington metro area are already familiar, Dan Snyder is completely incompetent. The current Washington Commanders owner’s tenure — from 1999 to now — in Washington, D.C., has been characterized by two things: egregious scandals and embarrassing losses.

Culturally and financially, Snyder proves to be an inept and disgusting owner, and his only qualification for owning the franchise seems to be the $800 million he paid for the team. Now, the city is filing a civil lawsuit against the Commanders team, Dan Snyder, the NFL and the NFL’s commissioner “for colluding to deceive residents of the District of Columbia about their investigation into a toxic workplace culture that impacted employees, especially women.”

Every city’s professional sports teams should be a reflection of its regional culture, and people such as Dan Snyder do not represent the people of the Washington metro area. We need to rethink the professional sports ownership model as a whole to prevent owners such as Snyder from controlling our beloved teams.

Moving forward, Dan Snyder should be ousted as the Commanders owner and ownership should be transferred to the team’s true benefactors: the residents of Washington, D.C.

In relation to football, no coach under Snyder has ever earned more wins than losses, and the team has won 42.5 percent of its games — the fifth-lowest win percentage in the NFL.

While Snyder fails to generate success on the field for Washington, D.C., he has also caused problems off of it.  He tried to coerce multiple former cheerleaders into his hotel rooms and limousines and allegedly groped and silenced women. Unsurprisingly, with an owner like that, sexual harassment and verbal abuse in the Washington, D.C.-based franchise runs rampant.

Even financially, the front office has little integrity, committing consistent financial malfeasance, including allegedly underreporting ticket revenue to the NFL and avoiding the league’s revenue-sharing system.

Colts owner Jim Irsay is right, Snyder needs to be exiled from the league. But this is greater than Dan Snyder and any other potential team owner. The Commanders should be publicly owned and operated, and other franchises should follow suit.

This may sound far-fetched to some, but there really is no reason why a city cannot own its sports team. Given there is no real threat of another American football league launching to rival the NFL, arguments rooted in economic competition fall flat. Without this threat, a successful franchise does not need to underreport its ticket sales or rip off fans in an attempt to maximize profits. These are simply consequences of elitist and exploitative ownership that could be avoided with communal team ownership.

Communal team ownership is not a foreign idea in the NFL. In Wisconsin, the Green Bay Packers are publicly owned, and shareholders are average people like you and me: taxpayers and football fans who already bear the cost of constructing stadiums with little economic benefit. These stocks are not tradeable and don’t provide the investors with any tangible financial benefits, but they do grant holders the ability to vote on the Packers’ board of directors. With a more communal model, owners are subject to fan oversight, which could prevent fan discontent and front office misconduct to a much greater extent than the current one.

Across the Atlantic, Real Madrid and FC Barcelona — two of the world’s most valuable sports franchises — have taken this idea one step further. Essentially, fans own and operate each franchise. Both clubs use a ‘socio’ model where fans who invest in the team can vote for both the club president and the club’s board personnel.

If there were an election, Commanders fans chanting “sell the team” at games could turn their frustrations into tangible change. More than two-thirds of Commanders’ fans who know about the lawsuit want Snyder to sell the team and remove himself from the franchise. The people do not want Snyder as an integral part of their city’s identity, and they deserve a system that reflects that.

Dan Snyder is merely a symptom of the problem the autocratic organization of sports teams poses. This system that sells a city’s pride and identity to the highest bidder with little oversight is inherently flawed and bound to platform bad owners. We need sports teams — not sports corporations — and communal ownership is our solution.

Few, if any, entities are as unifying and community-oriented as a successful sports franchise. The idea of representative democracy is as American as apple pie, so why not extend it to one of Americans’ favorite past times?