Cassava can feed the world if it doesn’t succumb to disease first. UMD research can help. 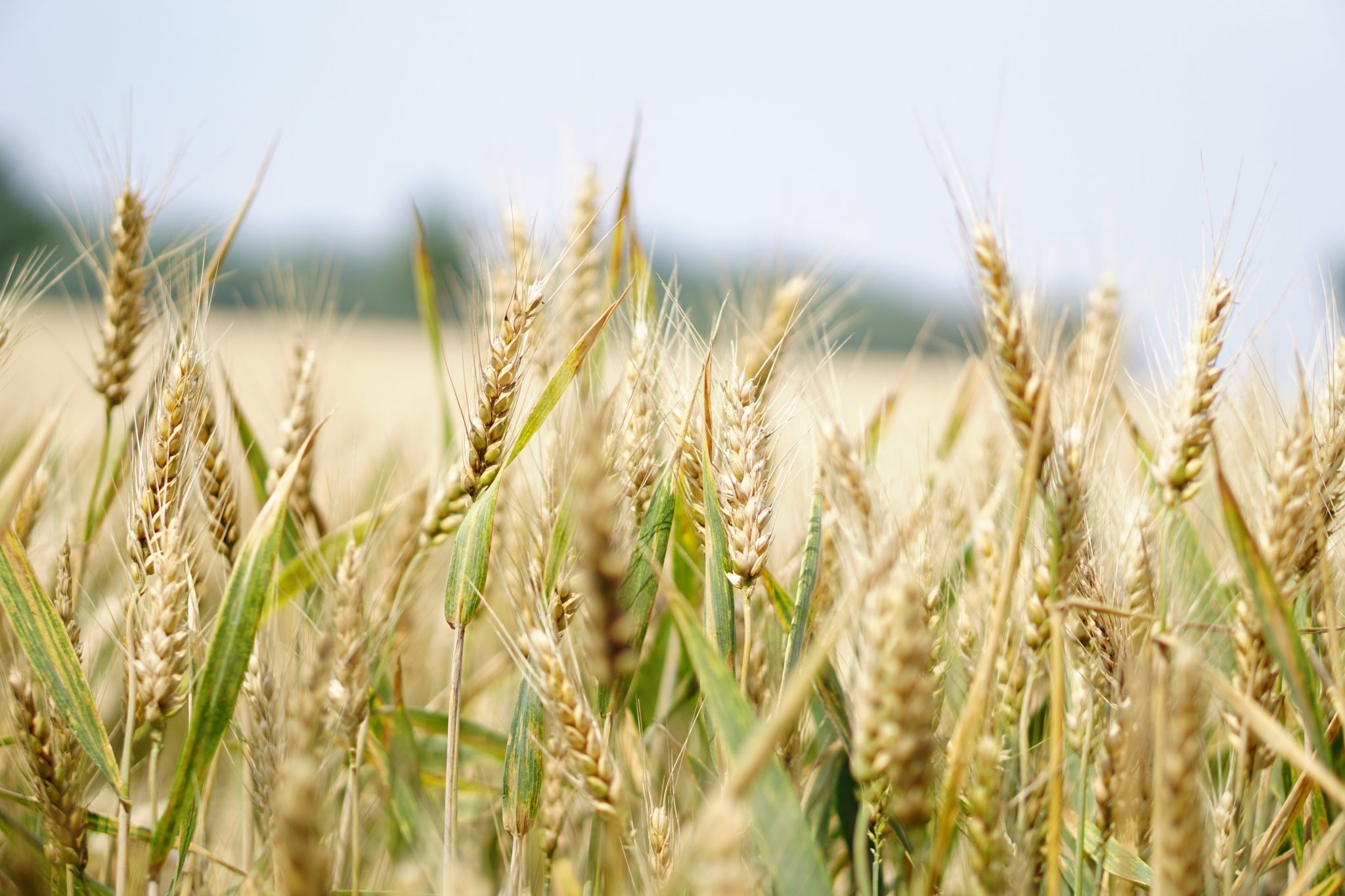 Carbohydrates are important. Why? They are one of our primary sources of energy. Many of the most common food staples on the planet, including wheat, rice and corn, are great sources of carbohydrates.

However, there are many challenges with growing and buying many of the starchy crops that fill our dinner plates each day. Wheat prices have skyrocketed in the past year primarily due to the war in Ukraine and destructive weather in exporting countries that now threatens to make wheat unaffordable to people across the world. Rice is now in peril as well, with rising costs for producers to export rice and growing demand.

But there is a staple vegetable commonly grown in Africa that could act as a replacement in times when environmental and political conditions make other crops intractable: cassava. The University of Maryland’s agricultural college needs to spend more time researching its viability for growth as a staple for food insecure nations. In addition, to spread awareness about its efficacy as a food source, this university could explore offering it in our dining hall menus to introduce students unfamiliar with African cuisines to cassava.

So what makes cassava such an excellent starchy vegetable? First, it can grow virtually unimpeded by frequent droughts. It is also an extremely efficient food for farmers to produce, as it converts 40 percent more of the solar energy it receives to carbohydrates than rice does. This combined with the fact that it can grow with limited soil nutrition and can be harvested multiple times a year makes it one of the cheapest starches to produce on the planet. When most other foods were either unavailable or very pricey, some countries including the Ivory Coast, turned to cassava.

However, the main issue with increasing cassava consumption is its susceptibility to diseases transmitted through whiteflies, a common disease-transmitting insect native across Africa. It’s also heavily afflicted by a range of conditions known under the blanket term Cassava Mosaic Disease, which can cause up to 95 percent reduction in crop yields.

Many of the world’s other primary staple crops thrive as GMO varieties, because environmental instability causes harvests to be typically unpredictable, so farmers rely on genetically modified traits to increase crops’ survival.

More research is needed to protect cassava against these diseases, and that’s where this university’s agriculture college can step in. While this university is already conducting food safety research throughout Africa, focusing on genetically engineering disease-resistant cassava could be the next step.

Other universities have begun taking a stab at it, but by making a strong investment into studying the plant, this university could advance our world’s supply of staple foods. This university began as a small agricultural college in 1856 — it is entrenched into this university’s foundation. One of the agriculture college’s primary goals is to establish healthy and nutritious food systems around the world. As an homage to the college’s mission and history, this university should be leading the charge toward genetically modified cassava.

The potential impacts of this research are immense, as many African nations rely on cassava as a primary staple crop to satiate their populations. Food insecure countries, such as Uganda, are going through a cost of living crisis that leaves many unable to afford wheat and rice. In these times of peril, some leaders are encouraging their citizens to turn to cassava.

In addition, once the Food and Drug Administration approves genetically modified cassava, the university could provide dishes made with cassava to students. This would be an excellent opportunity to introduce students to a diverse range of cuisines from across the world. In the Philippines, specialty desserts such as cassava cakes and Puto Ianson are commonly made. In Latin American countries, chopped cassava is often made into fries. In many west African countries, cassava is regularly used to make Acheke, a grainy side dish for many traditional meals.

Using cassava as a medium to help students appreciate meals from a wide variety of places through our dining halls would make this university far more inclusive to people of varying ethnic backgrounds.

Making cassava research the forefront of this university’s agricultural study will not be easy. It takes strong funding and a community of invested researchers — both at this university and across the world — to come together to make cassava the solution to food crises. But this university can get the ball rolling on solving this problem.