Rishi Sunak is not representative of Indian people in the UK. Stop heralding him as such. 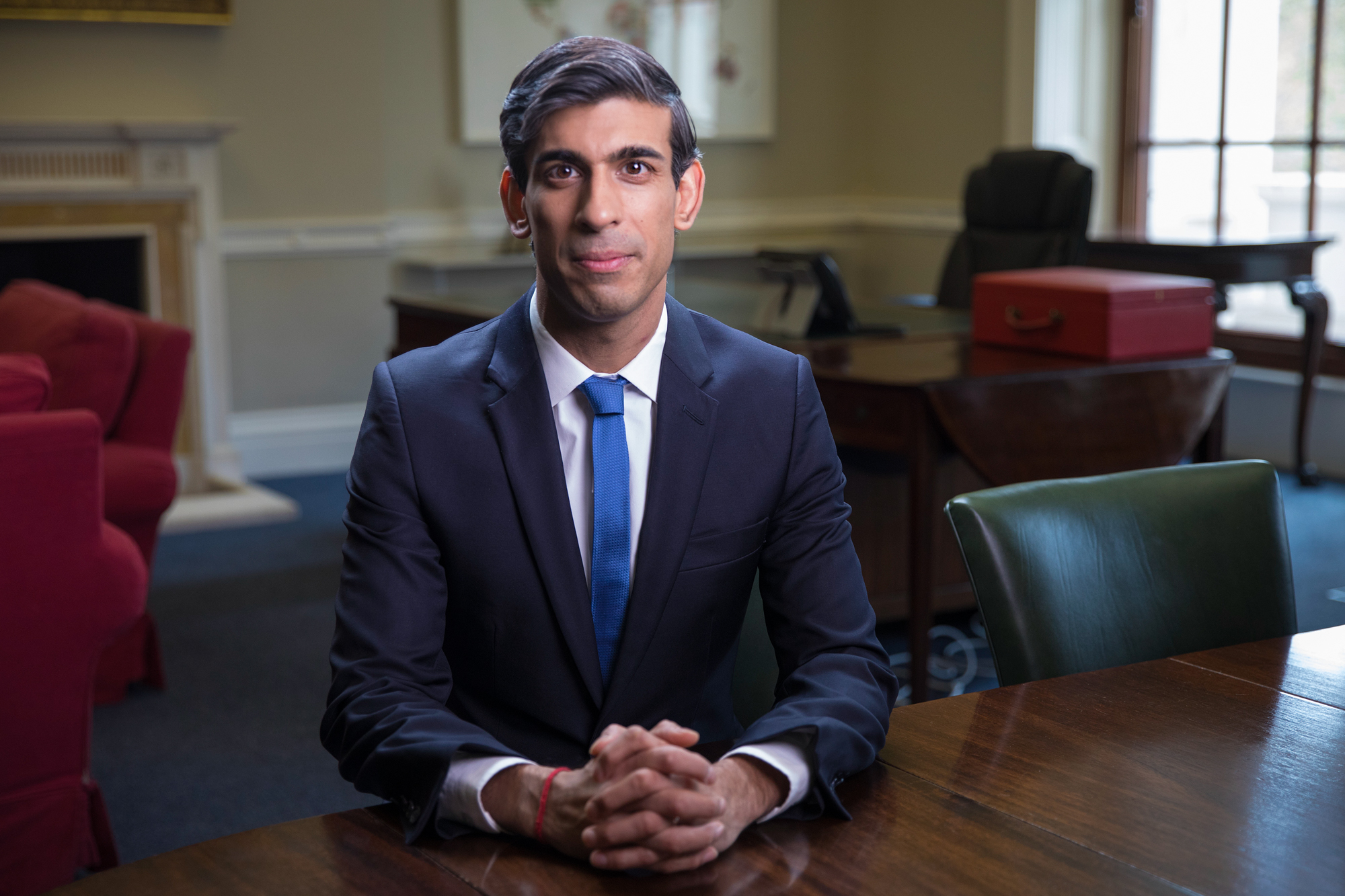 There are two types of people in this world: those with fortunes greater than King Charles III and those without. Rishi Sunak, the newly appointed prime minister of the United Kingdom is part of the former group. People of Indian descent, such as myself, might see themselves in Sunak, with glorifying headlines such as “Rishi Sunak’s Southampton childhood where his parents ran a pharmacy and he was a waiter.” I may feel represented on the Western stage and find solace in the belief that there is someone in a position of power who potentially understands my lived experience.

While I wish it wasn’t, this hope is completely farcical in the context of Sunak’s ascent to global prominence. The only thing Sunak and I, and many other people of South Asian descent, share is our skin color. It’s time to stop heralding him as someone who can understand the struggles of both the British working class and the global Indian population. His lavish upbringing distances him from communities such as ours, and his proposed policies continue to marginalize vulnerable populations.

For Sunak to be a worthwhile role model, he needs to embrace the people he serves and steer away from the elitism and pure greed that plague his platform.

Growing up, Sunak attended the Stroud School, a preparatory school that costs about $20,000 per year. From there, he attended Winchester College, a prestigious — and expensive — secondary school.

If I wanted to follow in Sunak’s footsteps, I would have to pay more than $53,000 annually just for high school. Sunak is an exception, as many people of South Asian descent, including myself, could not even fathom paying this much money for education.

Eventually, Sunak would go on to work at Goldman Sachs and a few hedge funds, and married into even more exorbitant wealth through his union to Akshata Murty. Murty’s fortune exceeded that of the late Queen Elizabeth, and Sunak’s disclosure of their wealth failed to include much of the family’s taxable assets. On par with the unethical global elite practices, the couple has avoided millions of pounds in taxes and has admitted to using tax havens.

Much of the Indian community around the globe doesn’t have the wealth to dream about using tax havens, let alone lying about it to the press. While all citizens, regardless of nativity and race, pay their taxes, the man supposed to represent them is held to a much lower standard.

Given his background, it’s no surprise Sunak rose as a darling of the U.K. Conservative party with his aims to cut taxes — just like former Prime Minister Margaret Thatcher did. Cuts like these didn’t help the British economy, but they did deepen pockets of the uber-wealthy British.

Also unsurprisingly, money and self-interest cloud the conscience of policymakers even on issues regarding their own community. Sunak’s platform proudly supports the British exit from the European Union, a movement fueled by anti-immigrant and anti-refugee rhetoric.

Consequently, hate crimes surged as a direct result of Brexit to the point that white supremacists were emboldened enough to brutally murder politicians who opposed Brexit.

Furthermore, Sunak’s anti-immigrant and anti-refugee messaging is the core essence of his social policy platform of exclusion and elitism. He espouses the Rwanda policies, which cruelly displace possible U.K.-bound refugees. It would cost an estimated $140 million just to relocate 200 asylum seekers, but Sunak’s platform is only concerned with his own pockets, not the British working class that would likely bear the brunt of that cost with his Thatcher-esque tax cuts in mind.

But perhaps even more flagrant is that the Rwanda policies could have prevented Sunak’s own parents from immigrating to the U.K., and he does not seem to care. It’s clear Sunak’s main interest is advancing the needs of Britain’s wealthiest — not the average citizen, Indian or not. His policies will harm South Asian people’s finances and lives both in Britain and around the globe.

In welcoming a social commitment to refugees or immigrants just like his parents, Sunak could partner with groups such as the Partition Education Group, which seeks to decolonize school curricula, or the South Asian Arts-UK group that uplifts South Asian contributions to art and culture. Additionally, he could follow the messaging of organizations such as the City of Sanctuary UK to build welcoming and inclusive communities for immigrants and people granted asylum who are seeking a better life. Without policies like these, Sunak’s role on the global stage does as much for South Asian people as the Prime Ministers that preceded him: nothing.

When Mahatma Gandhi wrote, “My patriotism does not teach me that I am to allow people to be crushed under the heel of Indian princes if only the English retire,” he was warning of this prince. Sunak’s cushy life in the upper echelon of the virtually unelected rests on the backs of the people he will leave behind — and has already stolen from — by pursuing tax cuts and anti-immigrant policy. For Sunak to warrant respect as a legitimate leader of the global South Asian diaspora, he needs to shift his policy platform to include the true needs of his — and all — marginalized communities.