Maryland should be an early primary state. Here’s why. 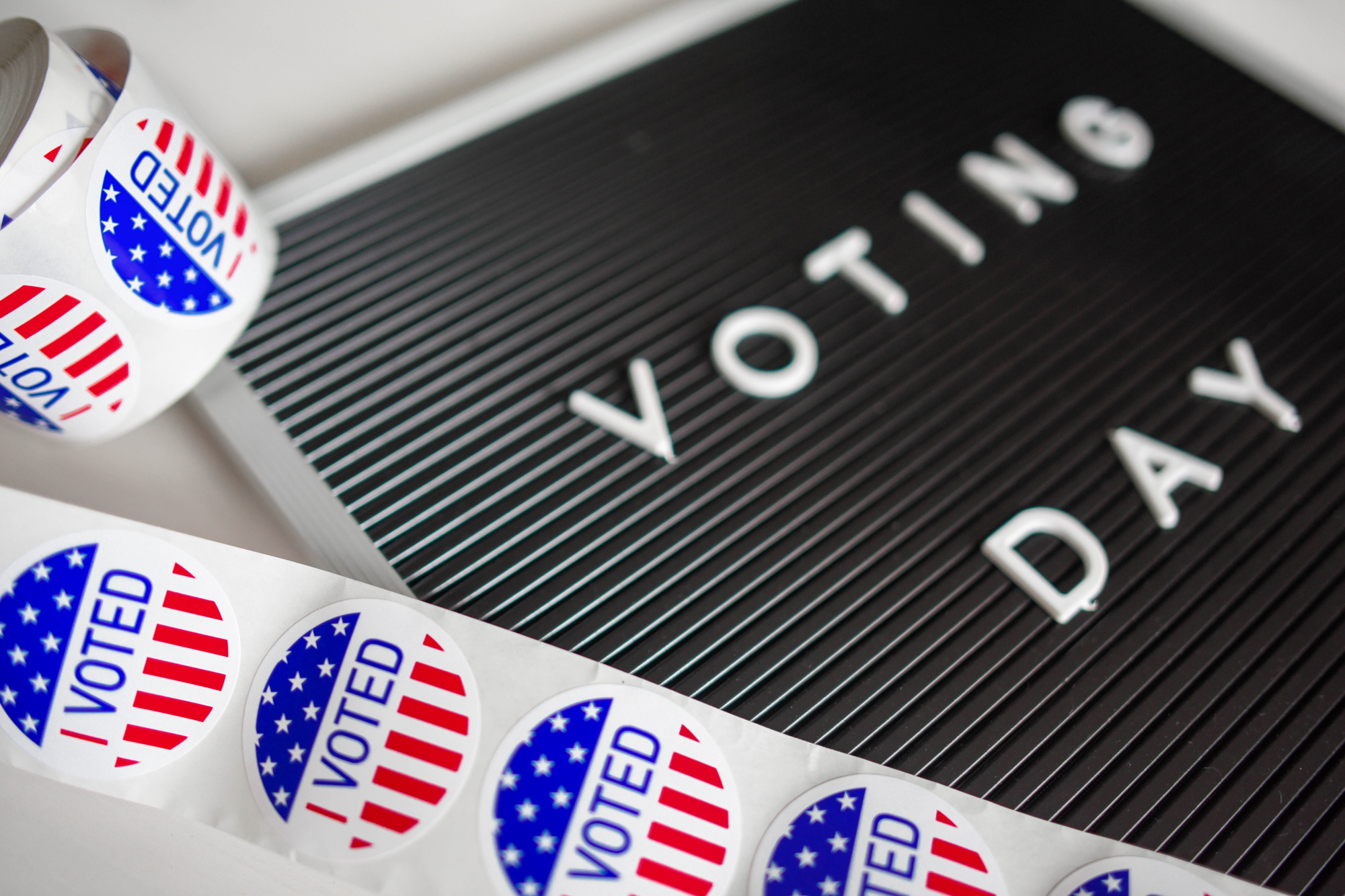 “Summer went away, still the yearning stays” — both a feeling Taylor Swift describes in track five of her latest album Midnights and what Democrats in Maryland endured this fall.

Since June, the Maryland Democratic Party has been pushing for the Democratic National Committee to move them up in the 2024 presidential primary calendar. Amid controversy following the 2020 Iowa caucuses, which has traditionally begun the nominating process, state parties across the nation have launched their own campaigns to prove themselves sensible successors.

But later in the summer, the DNC postponed its decision until after the midterm elections — coming up in just two weeks from now. Consequently, renewed attention to the calendar is widely anticipated. But the DNC should look no further than Maryland. Our state’s diversity, wide range of lifestyles, proximity to the nation’s capital and modest size make it the perfect fit for an early primary in presidential races to come.

Overwhelmingly white voter bases determine the fates of the Iowa caucuses and subsequent New Hampshire primaries despite a national Democratic Party significantly composed of people of color. Meanwhile, Maryland, the most diverse state on the East Coast according to the 2020 U.S. Census, presents an attractive alternative.

Maryland is also home to cities and counties that vary greatly in geographical and economic characteristics. Candidates here must appeal to so many different voters, from those living in and around the urban centers such as Baltimore and Washington metropolitan areas to the mountainous west and rural Eastern Shore. This variety brings with it an assortment of experiences, occupations and ideologies that, together, capture the sentiments of Democratic voters across the country.

At the end of the day, if a campaign can prove its candidate’s viability to such broad audiences, we’ve fulfilled the central purpose of a nominating contest: to choose who is best suited for taking on a general election. After all, we and our array of landscapes are known as America in Miniature — what else should the DNC be looking for?

An early primary in Maryland demonstrates advantages from a baseline perspective of good governance. Because many members of Congress — and the incumbent president — often populate presidential primaries, our short distance to Washington, D.C., is an asset. Before the field of candidates has been narrowed, the numerous elected officials in the race can meet their existing responsibilities during their searches for new ones without skipping hundreds of votes to avoid flights back and forth.

Maryland is also small enough in size to enable underdog campaigns to have a serious chance of taking off, forcing candidates to cover less ground and make fewer investments in large-scale field operations. Democratic, Republican and Independent voters agree on the necessity of campaign finance reform, and minimizing the role of money in the early stages of major campaigns is one of the best ways to get there.

It’s not just the DNC that benefits from this plan. University of Maryland students would be able to get a more intimate look at an election that plays a major role in determining the next Democratic presidential nominee. It would raise the profile of this university on the campaign trail as candidates seek to appeal to younger demographics.

Students studying government and politics or public policy could get real-world experience volunteering or interning for a presidential campaign at its most variable stage — an experience many can only dream of during college. Those preparing for careers in journalism could play a consequential role in allocating press attention and shaping messaging in the election.

This year, state party officials in Maryland don’t have a whole lot of work cut out for them in the once contentious gubernatorial election. They should remain focused on close Congressional races and critical down-ballot elections — but they should also spend some of their spare energy continuing to make this case to the DNC. And as state Democrats fulfill their responsibilities, the DNC must do its job to heed their call.