Immigrants are not political pawns. Governors must stop treating them like it. 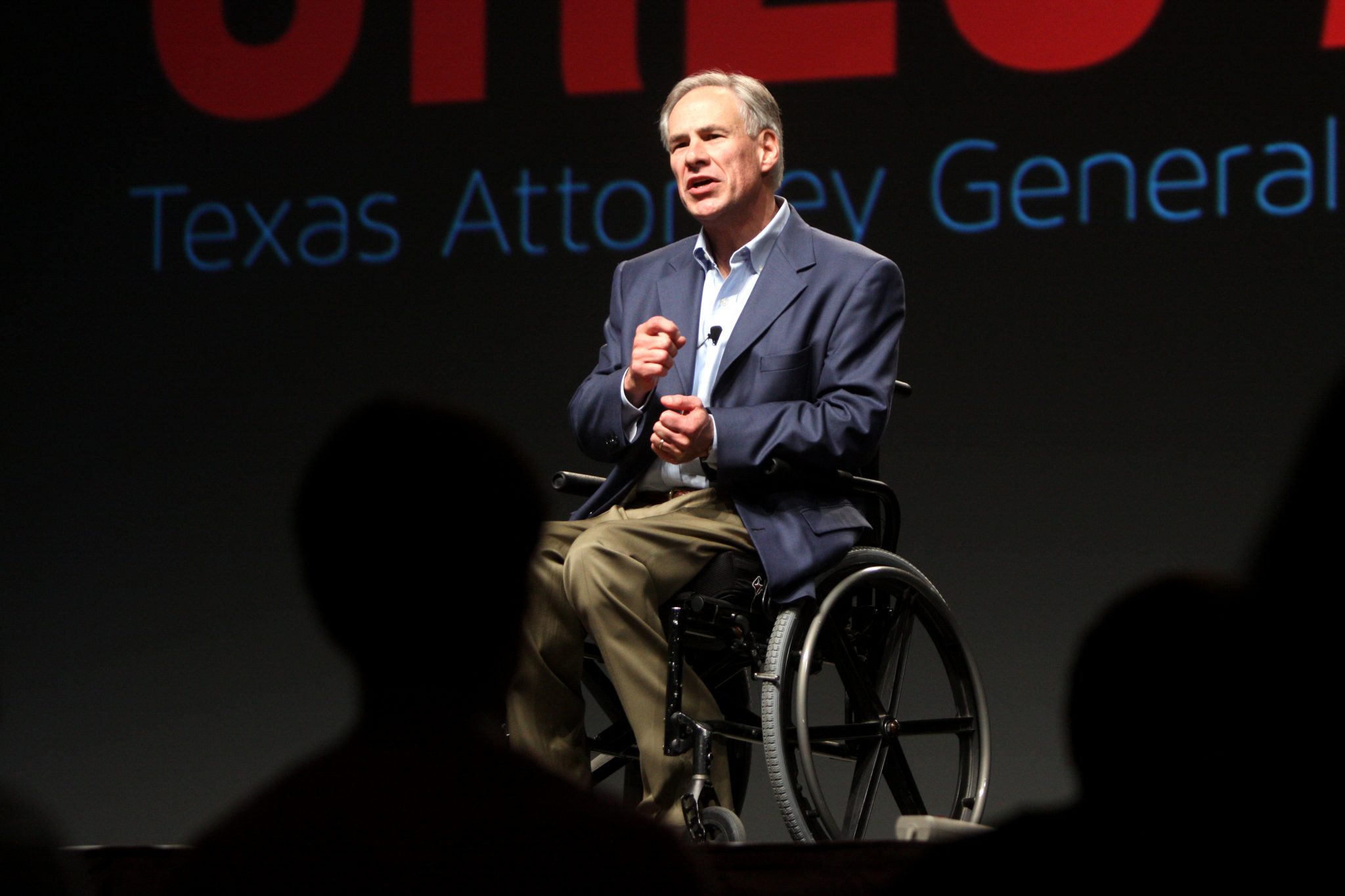 The United States was once internationally recognized for its ability to welcome immigrants and their pursuit of life, liberty and happiness. To see how far we’ve deviated from this founding dogma is chilling.

Incoming migrants to the U.S. are finding their lives manipulated into political pawns. State governors, such as Gov. Greg Abbott, R-Texas, have started shuttling thousands of migrants from the border straight into external cities, which have neither the capacity nor resources to support them.

The ultimate goal of these actions is to emphasize the true immigration crisis border states face, but they also serve to poke holes in the lax immigration policy of the Biden administration.

These governors’ current plan of action is childish and adds no possible benefit to this crisis.

Simply diverting the direction migrants flow into the U.S., the governors are essentially shifting responsibility for migrant livelihoods onto other cities.

To reduce this immigration crisis, Gov. Abbott should stop utilizing funds to make examples out of desperate and innocent migrants and instead develop tangible institutions that assist migrant resettlement in the U.S.

Many American cities are ill-equipped to handle the influx of migrants to their cities, with resources and financial assistance already being stretched to the brink.

In Washington, D.C., neither the city nor the federal government has stepped in to help the growing numbers of immigrants stranded in Union Station, leaving many migrants displaced and homeless in an unknown city.

Instead of shifting the problems and not addressing them, affected governors should start developing transnational and comprehensive resettlement programs to disperse migrant populations equally amongst the states instead of using migrants as political tools. While resettlement programs are not a novel idea, there has been a distinct struggle to rebuild these programs which were severely reduced under the Trump administration.

However, this proves incoming migrants do not need to be shuttled around the U.S. in search of a makeshift home. In theory, there should be enough resources for them.

In addition to further federal investment in resettlement programs, affected states should start developing their own institutional assistance for refugee resettlement to reduce the possible economic strain of immigration.

Gov. Abbott’s administration in particular has already spent around $12 million on bus trips, with more funds from private donations to finance this humiliating endeavor.

With these bus trips, Abbott is squandering the opportunity to tangibly affect the immigration crisis in both Texas and the greater U.S. Already, many non-profit and refugee assistance programs have expressed their need for further finances to aid incoming migrants and further develop their programs. Rather than leading political stunts, perhaps that $12 million could be sent to organizations in need.

Within Texas itself, there are many locally and regionally based resettlement agencies, such as the Refugee Services of Texas, that assists incoming refugees and migrants as they settle into their new lives. Using the potential aid Gov. Abott donated, these organizations can easily cooperate with other resettlement agencies to move migrants outside of Texas.

Cooperating with these programs, Gov. Abbott can reduce the stress placed on other American cities and help move immigrants toward areas that can actually provide them with resources and assistance. The transition of migrants into steady towns that can actually accommodate them with guaranteed opportunities would become much more efficient than merely shipping them off to a new, unsuspecting city.

While this is not a perfect solution, it would certainly help the overall immigration crisis in the U.S.; and it’s simply much more humane.

I wish I could remember a time when the United States truly valued immigrant lives beyond making childish political statements that affect thousands of livelihoods. Immigrants are people too, and it’s about time governors like Abbott learned to value and respect them in that same way, too.