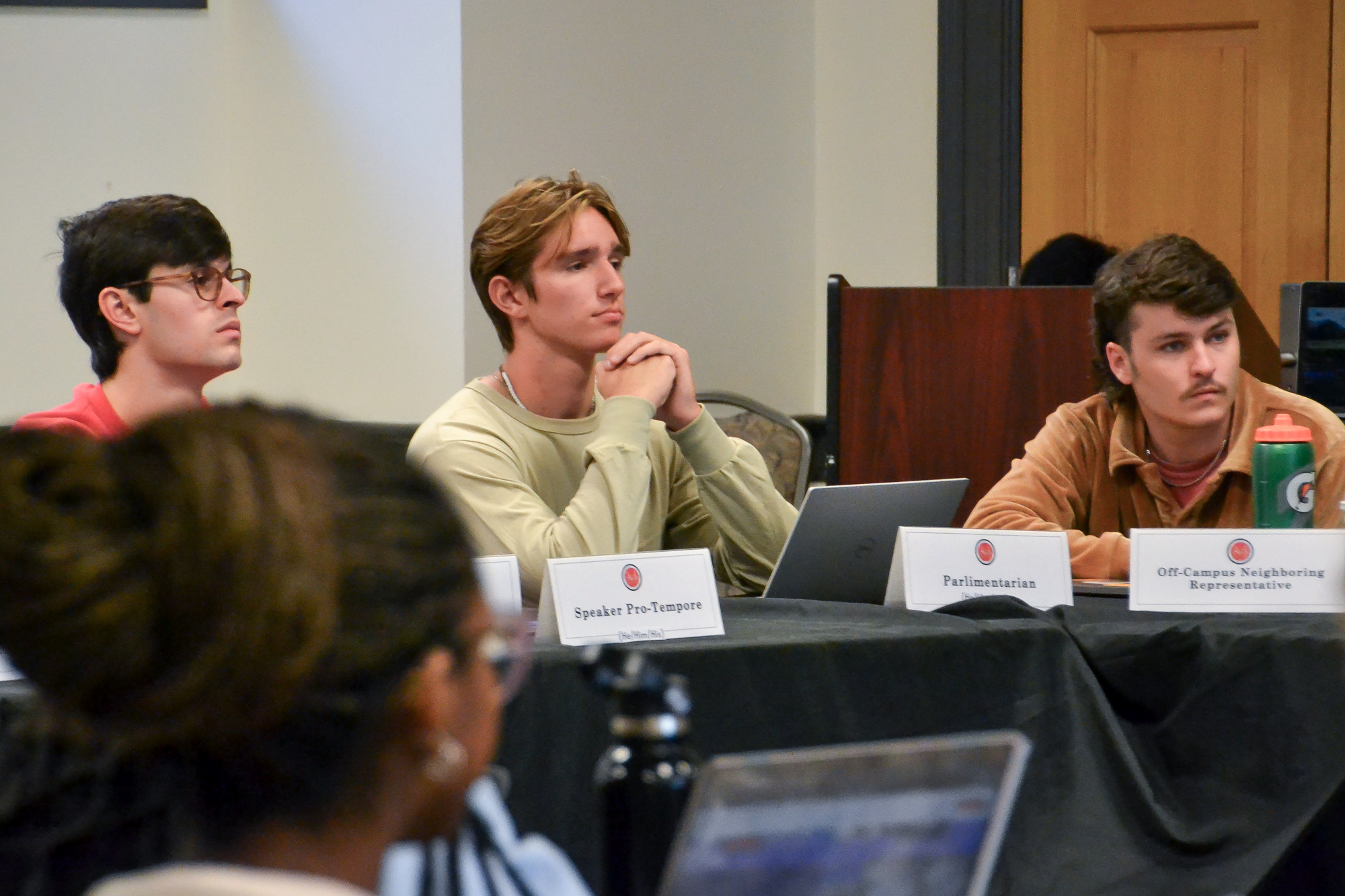 The University of Maryland SGA passed several bills to further its “Reclaim the Red” initiative Wednesday.

This initiative stems from the Student Government Association’s sexual misconduct prevention committee and focuses on the “Red Zone” — the period between the start of the fall semester and Thanksgiving break when a larger number of sexual assaults on college campuses occur nationally. According to the Rape, Abuse & Incest National Network, more than 50 percent of college sexual assaults happen during this time.

The SGA aims to use this time of year to educate students about sexual misconduct, consent and healthy relationships.

One bill passed at the meeting allocates SGA funds for its “Reclaim the Red: Know Your Rights and Resources” culminating event. This event will feature expert guest speakers and tables with resources for students.

Another bill the SGA passed will fund printing “Reclaim the Red” infographics. Members of the sexual misconduct prevention committee and the Residence Hall Association will hang up these flyers in the bathrooms of freshman dorms. The infographics feature information about the “Red Zone,” statistics about college sexual assaults and ways students can seek help.

The legislature also passed a resolution that calls for the university to improve the inclusivity of dining hall options. The bill, which originated in the SGA’s diversity, equity and inclusion committee, focuses on a lack of Halal options for students who are practicing Muslims. According to the bill, dining halls provide some Halal chicken options but do not offer other Halal meats.

The Muslim Students Association wrote a letter in support of the resolution which was included in the bill’s addendum.

“Muslim students at the University of Maryland College Park currently do not have their dietary needs fulfilled by on campus diners,” the letter reads. “These diners have reported incidents of cross contamination with non halal foods.”

Now that the bill has passed, the SGA will meet with Muslim Students Association members to discuss what changes should be made and will then meet with Dining Services.