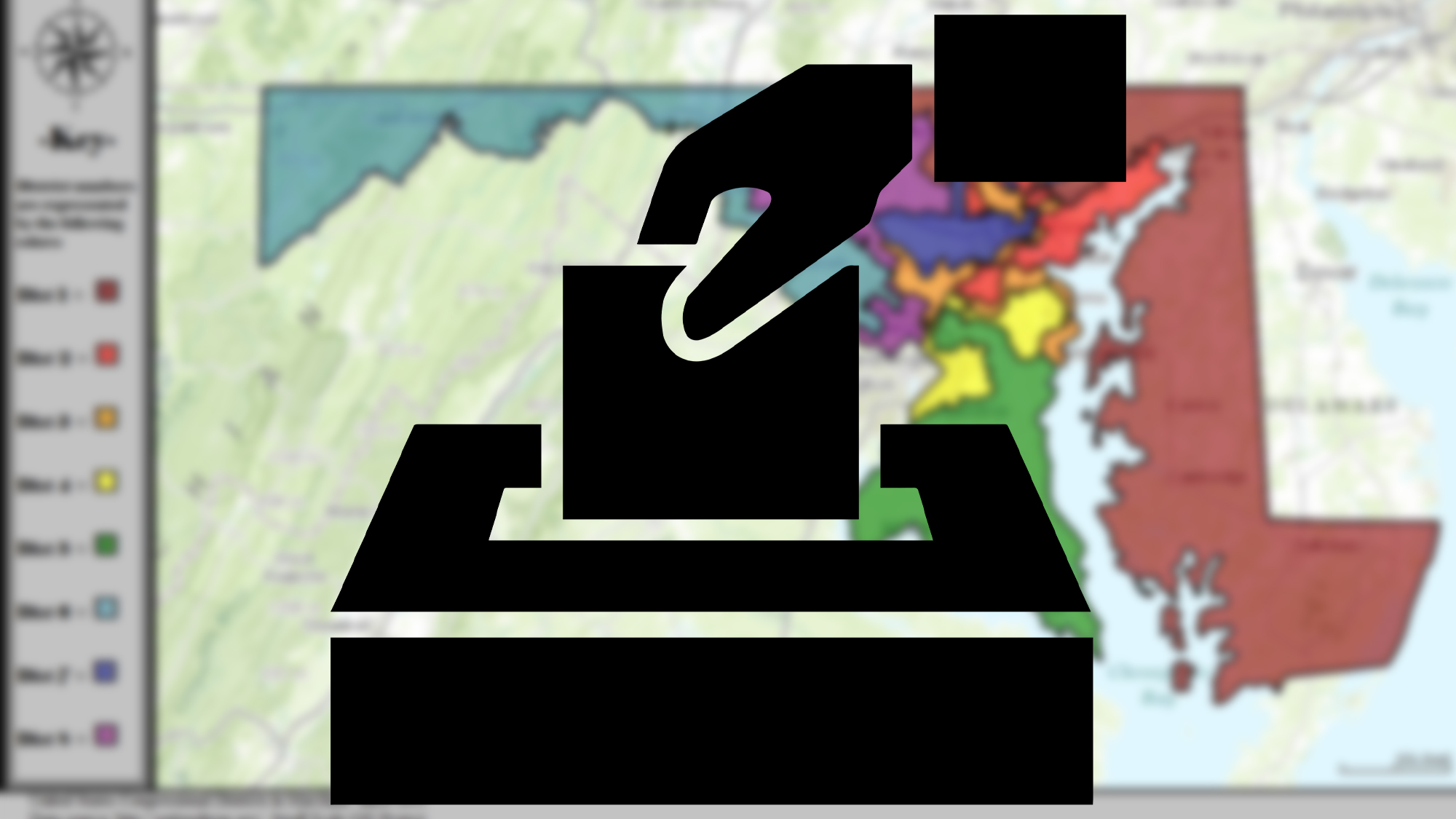 By Tara Davoodi
For The Diamondback

It’s a potential shift in an area that has long favored Democrats, just like most of the state. Barring the anomaly in Larry Hogan’s administration — the current two-term Republican governor — and the 1st Congressional District, Republicans don’t have much opportunity to win statewide or congressional seats in a given election cycle.

In the District 6 race, Democrat incumbent David Trone is once again facing Republican challenger Neil Parrott, a rematch of their 2020 contest. But now, the two candidates are facing off in a district that omits parts of Democrat-heavy Montgomery County and covers all of Frederick County — a county that swung to President Joe Biden in 2020 after leaning Republican in the previous two presidential elections.

In 2020, the 6th District voted for Biden by 23 percentage points. The current map would give him only a 10 point advantage. Political analysts have taken notice, with FiveThirtyEight classifying the seat as “highly competitive.” The Cook Political Report, which also tracks the competitiveness of congressional elections, recently moved the contest back into “likely Democrat” territory.

“[The 6th District] was originally drawn to outweigh the more conservative parts of Western Maryland with enough liberal areas in Montgomery County to create a safely Democratic district,” said senior biology major Vijay Modi, who is also a member of the UMD Democrats. “The current one creates a district that leans slightly to the Democrats, but not overwhelmingly.”

Every 10 years after the census, state legislatures redraw congressional districts to reflect new population data. Last December, Maryland’s democrat-controlled General Assembly passed a version of a map that kept Democratic majorities in seven districts and made the 1st District, the only Republican seat, slightly more competitive.

A group of conservative officials then challenged the map in court, alleging it was unconstitutional. The court sided with the plaintiffs, throwing out the map. Parrott, the District 6 Republican challenger, was one of 12 plaintiffs who filed the suit.

Mothershed, who is currently working on a city council race in Hagerstown, has noted other changes in the political geography following the messy redistricting battle. Parrott’s conservative vision for the state could come close to a congressional public office, she said.

Parrott is running on a platform of curbing inflation, a campaign spokesperson wrote in an email. His website also references views on Critical Race Theory and abortion — both of which he opposes.

Trone is a self-funded businessman who has spent $12.55 million of his own money on the current race as of September. In Congress, Trone serves on the house appropriations and veterans’ affairs committees and the joint economic committee, where he has fought for action on the opioid epidemic and criminal justice reform.

“While my top issues include addressing our mental health crisis and expanding broadband across rural Maryland, my opponent has aligned himself with MAGA Republicans and supports a national ban on abortion,” Trone wrote in an email. “We know that a strong majority of Marylanders do not subscribe to his extremism and instead prefer a leader who will actually deliver results and solutions.”

Trone’s deep coffers, though, add another element to the race: With an ability to spend more, he has an advantage, some say.

So far, the Trone campaign has spent hundreds of thousands of dollars on political media buying firms and consulting firms. Trone is also now part of the Democratic Congressional Campaign Committee’s Frontline program, which helps vulnerable incumbents retain their seats.

Still, the Parrott campaign maintains the 6th District is one of the country’s most competitive.

“We expect Republican candidates to do well up and down the ballot in Frederick County, and we’re going to do our part to make sure it flips back to the Republican side this year,” the spokesperson wrote.

Similarly, Trone wrote his campaign is “not taking anything for granted.”

Republicans want to flip the seat — but, to Modi, the task is still an uphill battle.

“That seems possible,” he said. “But not something you would necessarily want to bet on.”