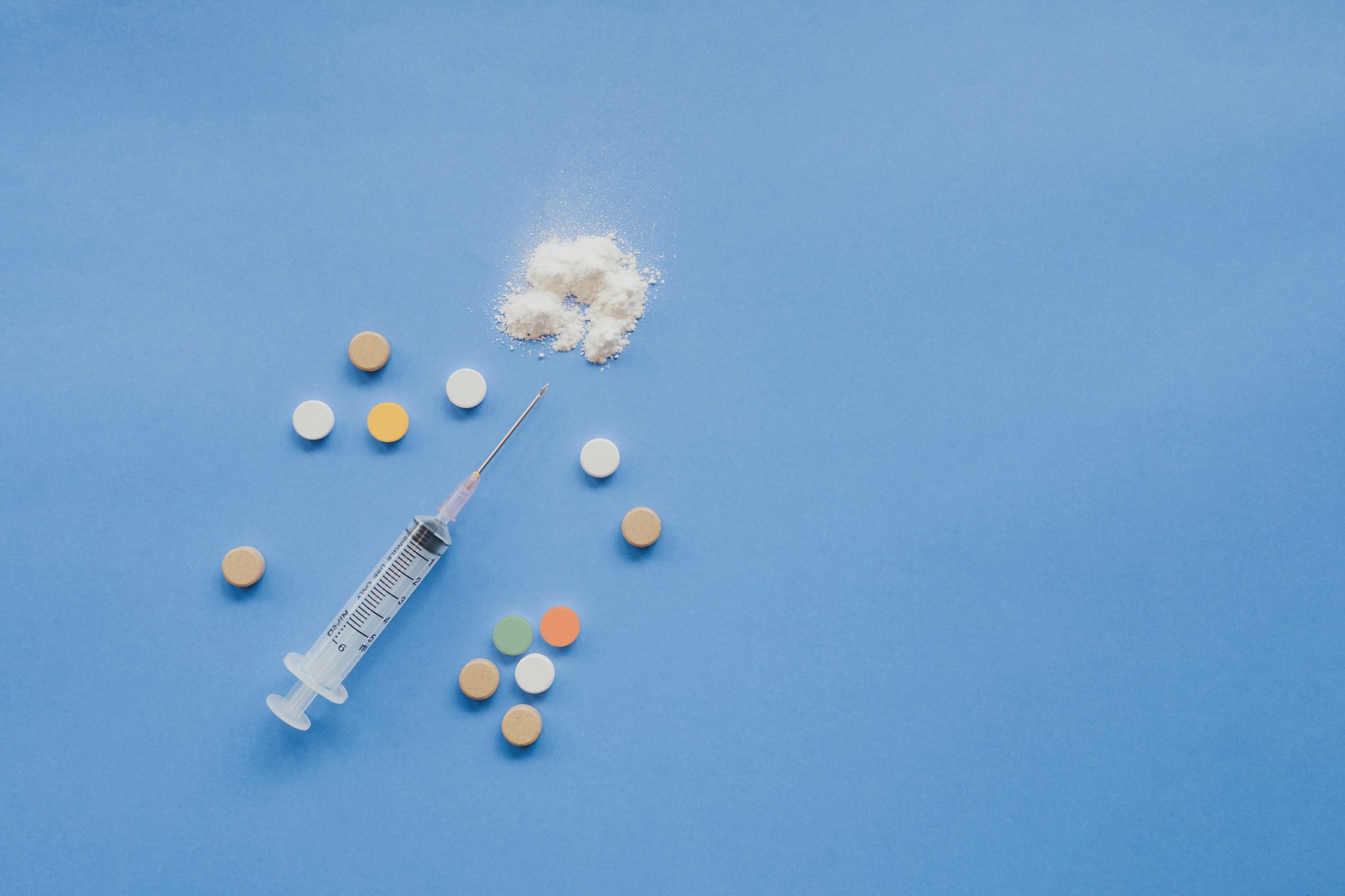 The Biden administration’s federal pardon on cannabis possession is a potentially solid start for ushering in a new era of drug policy in America. The blanket pardon comes with a call concerning the “expeditious” reassessment of cannabis as a Schedule 1 drug. However, this is merely a step in the right direction, not a final destination. The unjust imprisonment of people for cannabis possession in the first place is a symptom of a more overarching problem: the criminalization of addiction.

Simply reclassifying drugs does not get to the root of the problem. In 2018, more than two thousand Marylanders lost their lives to opioids, a rate that translates to more than five opioid-related deaths daily. In 2020 alone, more than an estimated 68,000 Americans died from opioid overdoses — more than the combined American death tolls in the Vietnam, Afghanistan and Iraq wars. The opioid crisis has ravaged communities in America for decades, and policy proposals have not been strong enough to combat it. The state of Maryland needs to set precedent by implementing overdose prevention sites and treating drug abuse for what it is: a health problem. Overdose prevention sites are region-specific facilities where drug users can inject previously-obtained illegal substances with sterile equipment. Additionally, patients are supervised and subject to rapid intervention in the event of an emergency. The program also streamlines patients into treatment programs that help them fight addiction.

This rehabilitative approach to addiction is not merely a hypothetical idea on paper — it’s backed by tried and true results internationally. For instance, in the run-up to the turn of the century, Portugal had an extreme drug problem, and an estimated one percent of the population was addicted to heroin. Now, the drug-induced death rate in Portugal is two percent of America’s drug-induced death rate.

How did Portugal fix its drug problem? In 2001, the country decriminalized all drugs and non-governmental organizations such as Crescer spearheaded outreach initiatives with unofficial overdose prevention sites that showed addicts they were patients, not criminals. By contrast, the U.S. continued to dehumanize and imprison addicts based on century-old racist and draconian drug policies.

The advances in Portugal are not exceptional. In 2003, Vancouver, Canada, made history by opening the first legal supervised injection site — a federally sanctioned OPS — in North America. Canadian researchers Jennifer Ng, Christy Sutherland and Michael R. Kolber concluded that “evidence from cohort and modeling studies suggests that SIS’s are associated with lower overdose mortality… 67% fewer ambulance calls for treating overdoses, and a decrease in HIV infections.”

From Vancouver to Barcelona, Spain, studies across the globe have found these supervised drug use sites dramatically reduce deaths, crime and HIV transmission rates while improving health outcomes and the general welfare. Furthermore, the study of a hypothetical OPS in Baltimore predicted it would bring in more than 100 rehab patients while generating almost a net $6 million in savings by avoiding the costs of the American health care system. For Marylanders, these sites present a revolutionary solution to combat the opioid crisis.

Finally, some areas in the U.S. are adopting this approach, with Rhode Island becoming the first state to legalize OPS’s in 2021, and nonprofits in New York City opening rits OPS doors later that year. It’s time for Maryland to follow suit.

As Baltimore Mayor Brandon Scott penned in Maryland Matters, “It’s time for our state legislators to recognize the success of our neighbors, both up Interstate 95 and abroad, and take action to save lives — including passing legislation allowing the establishment of life-saving OPS’s throughout the state.” In Annapolis, the legislation Scott referred to never made it past committee in 2021. The policy note even remarks the bill would not require any additional funding. Since the bill failed to pass, thousands of Marylanders may have died preventable deaths.

This bill to establish OPS’s needs to be revived and enacted as soon as possible to prevent tomorrow’s deaths here in Maryland. With robust statistical evidence and peak political support, Maryland legislators need to strike while the iron is hot to save our communities and finally treat addiction like the public health affliction that it is.

America needs to come to terms with the fact that the “War on Drugs” has only ever succeeded in one war-related way: killing Americans. These policies have left countless parents, siblings, lovers and friends in its wake. Current archaic drug policy has done unfathomable harm to Maryland, but a remedy is finally here through OPS’s. Repeating our past mistakes when it comes to addiction would be as catastrophic as it would be negligent.