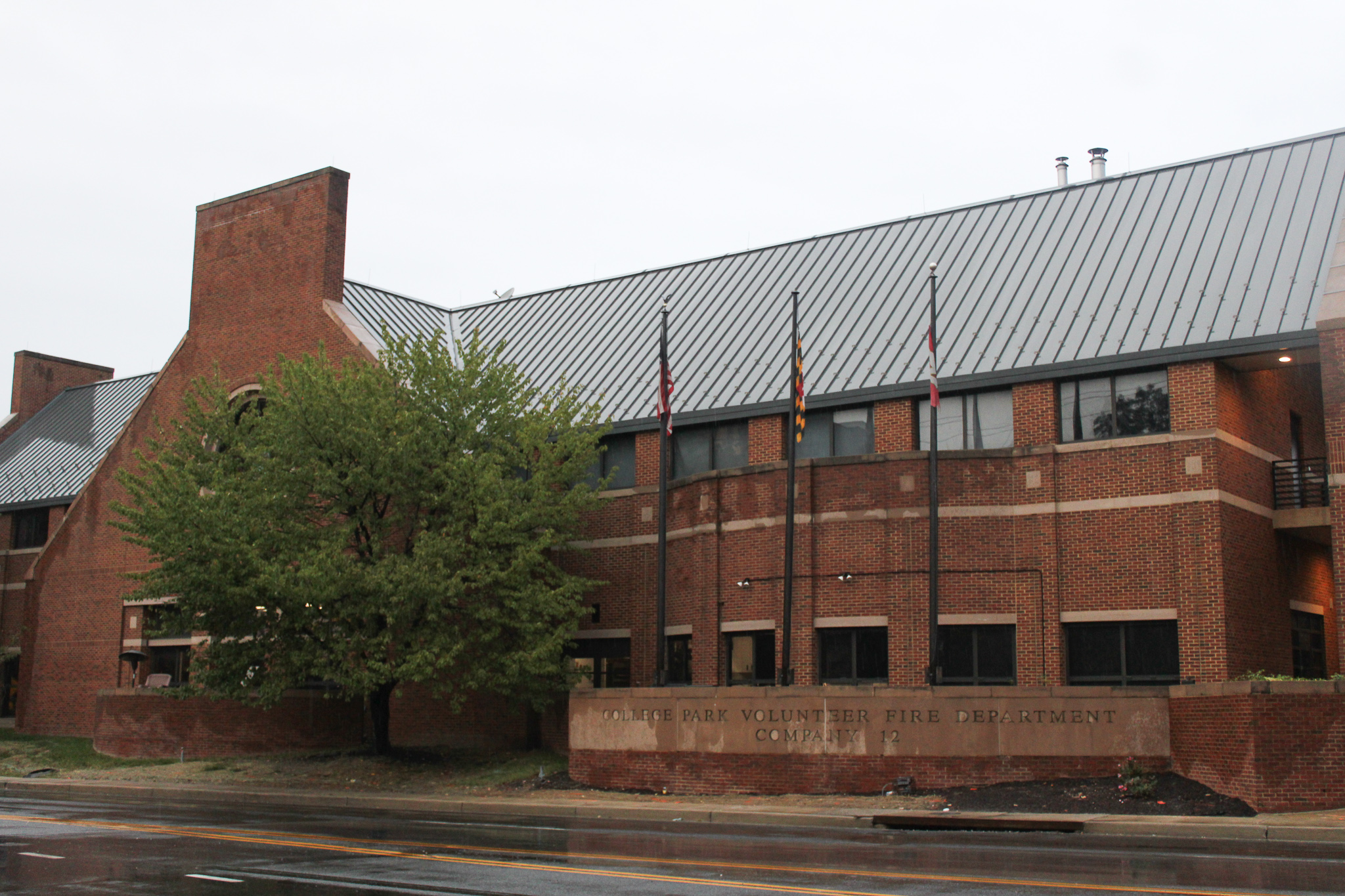 The University of Maryland Police and the Fire Marshal’s office released the annual fire safety and security reports last week, which covered fires and crimes on the campus from 2019 to 2021.

The university saw a slight increase in the annual number of some criminal offenses — including reported rapes and vehicle thefts from 2020 to 2021. Various fires on the campus also amounted to hundreds of thousands of dollars in damage, according to the report.

A candle catching on fire in a Courtyards bathroom caused $281,0000 in damage in November 2021, according to the report.

In January 2021, a power inverter used as backup for power caused a fire in an electrical room and led to $60,000 in damages.

Another fire in May 2020 started in Calvert Hall due to a small mirror in a Calvert Hall room reflecting sun rays onto a piece of clothing, according to assistant fire marshal Luisa Ferreira. The fire, which occurred when students were not on the campus due to the COVID-19 pandemic, caused $75,000 in damages.

The damages from these three fires were mostly water damages from activated fire sprinklers, Ferreira said. She added that although sprinklers cause a lot of damage, they’re better than the alternative.

“If we didn’t have the sprinkler, that [Courtyards] fire could have taken out easily that whole apartment … it could have killed somebody,” she said.

Ferreira said the university would have at least one large cooking fire per year, which has significantly reduced since the installment of smart burners on stoves in Commons and Courtyards in the last few years.

There were also three instances of bulletin boards or posters being intentionally burned or attempted to burn in dorm halls.

“People are crazy. They take a lighter or something and they start to burn what’s on the bulletin board,” Ferreira said.

One incident had a student intentionally burning a “Power In Pride” poster in spring 2019. Ferreira was not aware of the results of this case because intentional fires are passed down to the police and are sometimes investigated as hate crimes.

Other fire incidents included in the report were attributed to microwave problems, firecrackers that burned the floor of Dorchester Hall and a stuffed squid set on fire during a breakup in Commons.

The University of Maryland Police Department’s Annual Safety and Security Report shows an increase of crime from 2020 to 2021.

From 2019 to 2021, the number of burglaries on the campus steadily decreased by 50 percent across the last three years. The area also saw 34 cases of motor vehicle theft in 2021.

CORRECTION: A previous version of this story misstated that the 20 reported rapes on campus in 2021 were all reported to UMPD. Rapes were reported to other departments on campus as well. This story has been updated.
Please support our journalism by donating to The Diamondback.
Categories:
Tagged: