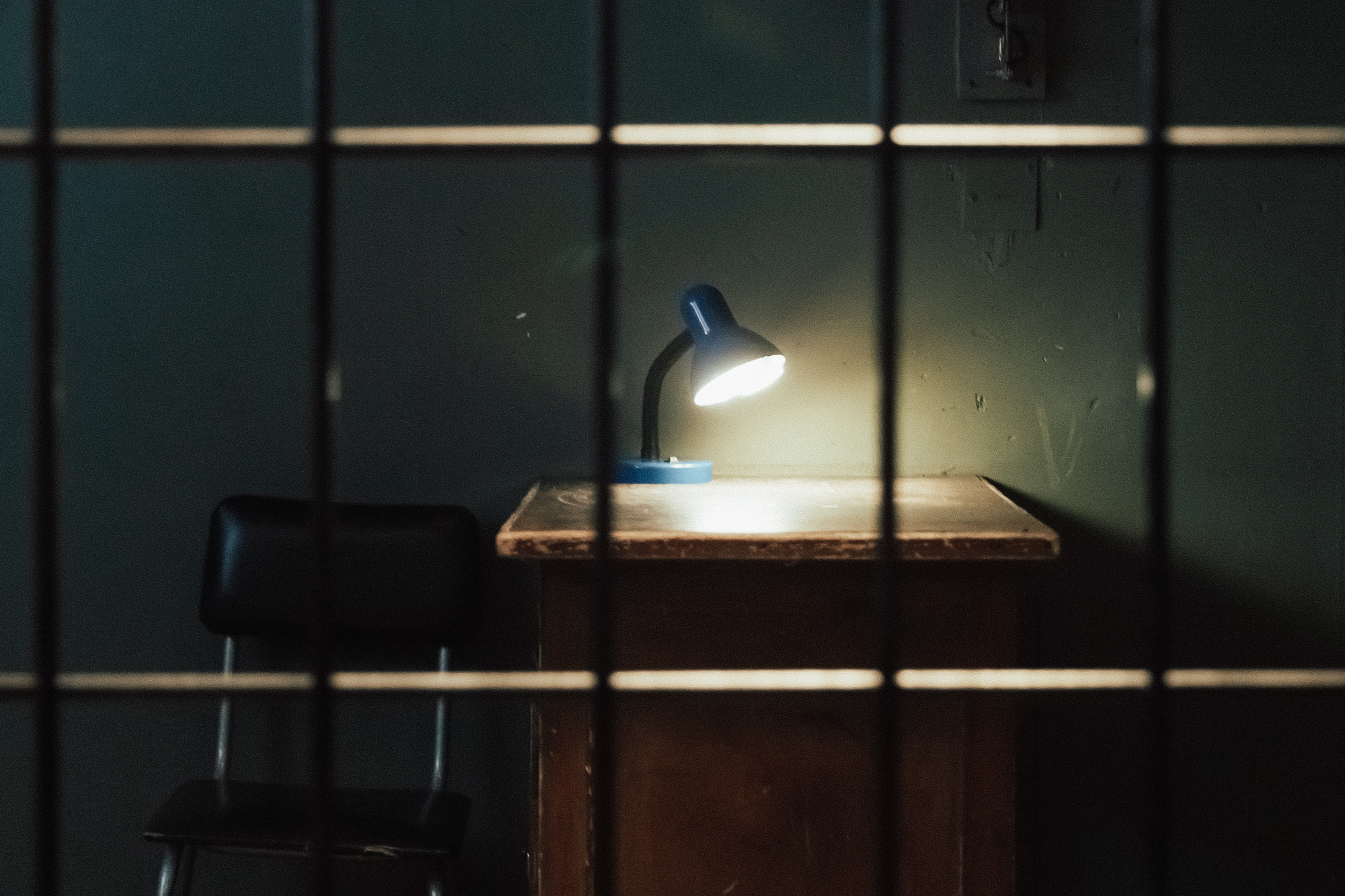 On Sept. 19, Adnan Syed walked out of prison after his 2000 conviction for the murder of his ex-girlfriend Hae Min Lee was overturned. Looking closely at the photos of his release, you’ll notice as he walked out, he clutched a Georgetown University folder.

Syed was enrolled in the inaugural class of Georgetown University’s pilot bachelor of arts program for the incarcerated while he was an inmate at the Patuxent Institution in Jessup, Maryland.

This university continuously prides itself on working to acknowledge and correct its history of racism. However, merely acknowledging this history becomes a moot point without tangible action. This administration needs to take steps to stop profiting off of a labor force that is predominantly Black and instead actively use its status as a successful university to support those incarcerated.

Kickstarting a bachelor’s degree program for those in prison will be one step toward counteracting the prison labor system. The Maryland Department of Labor’s Correctional Education program cites the significance of education on inmates, yet it doesn’t offer structured higher education pathways toward earning degrees.

This university should structure its program similar to that of Georgetown’s, where the program reflects the requirements of in-person undergraduate students. Georgetown, however, has a program limited to only liberal arts degrees.

In developing a program at this university, options for degrees in STEM fields should be created without sacrificing the diversity of courses that comes from liberal arts programs. Providing STEM offerings can be significantly advantageous to inmates upon their release. Because of high starting salaries, STEM degrees yield better opportunities for higher paying jobs, better equipping incarcerated people to get back on their feet financially.

This initiative would require this university to invest in and create a new department for an incarcerated students program. It would require its own faculty and administrators to organize the different processes for applications, admissions, scheduling and course offerings for these students. Its development should include input from the departments that will be offering majors through the program — but fundamentally, this would require a full concerted effort from this university through a creation of an entire department dedicated to the incarcerated students degree program.

For this university to initiate this program, it must be facilitated and funded through the support of Maryland lawmakers. We see Maryland initiatives trying to expand education for the incarcerated, and having a public institution take on this program will give the perfect opportunity for the Maryland legislature to enact policies that will fund such programs, providing long-term solutions and support for the state’s incarcerated population.

Mass incarceration is an issue stemming from the United States’ flawed government systems. It’s these same governments that need to take responsibility. Private institutions such as Georgetown University should not be the only ones creating these programs.

By making this a policy priority, Maryland lawmakers should accelerate criminal justice policies by creating blueprints for programs that may encourage other state governments and institutions to follow suit.

Make no mistake, enacting this program will not be a pardon for the way this university has benefitted from prison labor. However, it is with programs such as this that Maryland and this university can continue to contribute to reforming the criminal justice system to facilitate the progress, rehabilitation and return to society of those incarcerated.