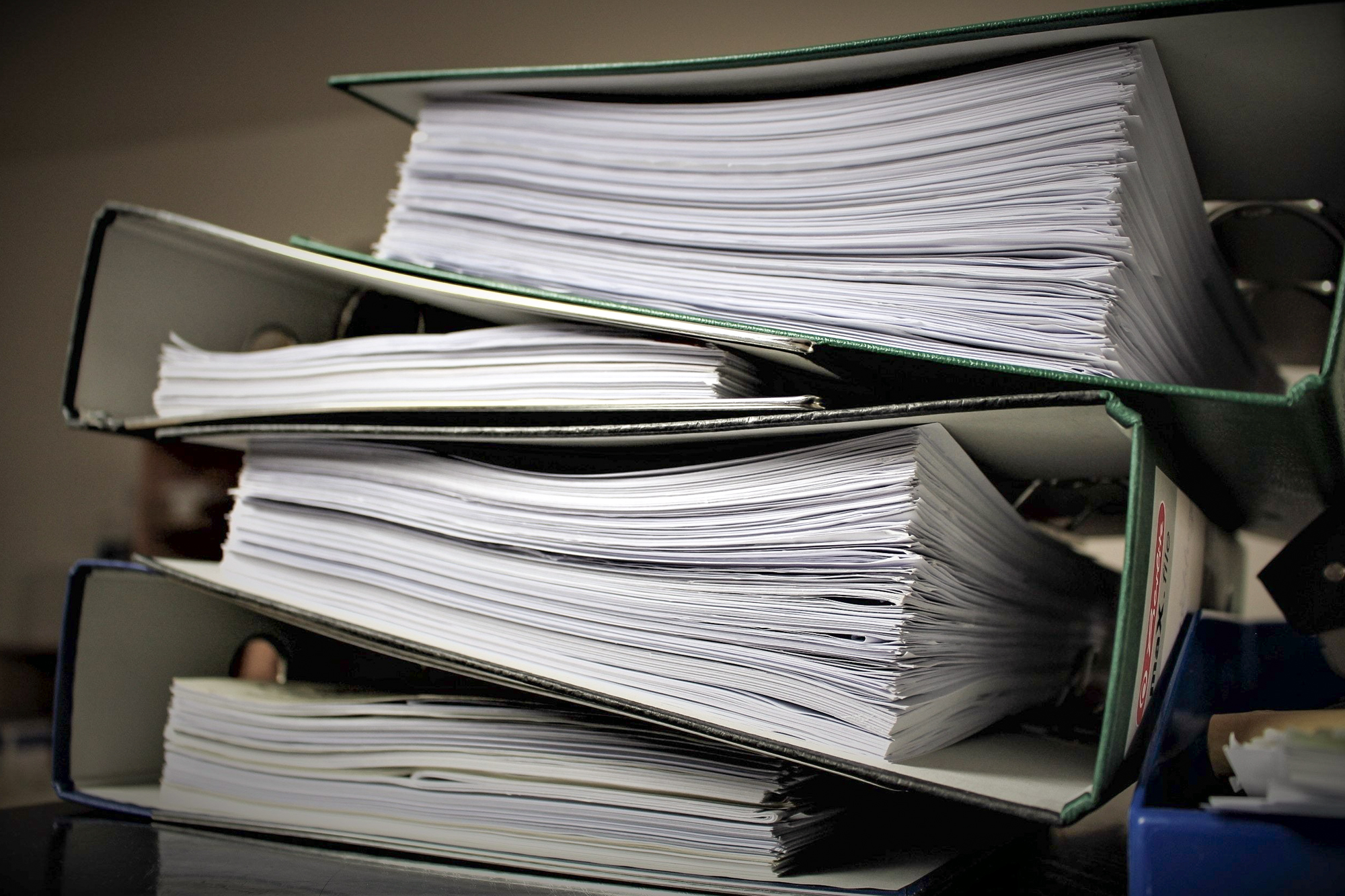 There have been more than 1,200 self-reported COVID-19 cases at the University of Maryland during the first month of the fall 2022 semester. The university isn’t offering mass testing anymore, so the burden to report falls on individuals, meaning cases are likely undercounted.

But do you ever wonder where statistics like this come from? The Diamondback and other news publications use the Freedom of Information Act, a federal law, and other state-level public information laws to request university, state and federal records.

This law, originally passed in 1966, allows people to request access to records from any federal agency. For instance, requests through the provisions of FOIA have uncovered major news, such as the lack of any concrete strategy or planning for U.S. intervention in Afghanistan, the presence of widespread Medicare fraud and the detention and questioning of hundreds of thousands of people by U.S. Customs and Border Protection agents.

FOIA is the backbone of transparency and accountability, but it is failing.

Such fantastic legislation is tainted with a paywall: FOIA fees. These fees are inherently against the public interest and punish those in pursuit of knowledge. FOIA fees need to be abolished for the public to have access to the information it rightfully deserves.

The most pertinent problem with these fees is the rise of “fee bullying.” Employed by agencies that do not seek to reveal unreleased information, fee bullying intimidates FOIA requesters by charging exorbitant amounts of money for documents.

For instance, in 2019, the U.S. Army attempted to charge a requester $300,000 for records concerning water tests at military installations for a dangerous contaminant. Additionally, in 2015, the Drug Enforcement Administration tried to charge a FOIA requester $1.46 million to organize the documents surrounding DEA involvement in the pursuit and capture of El Chapo.

By allowing the government to use fees to discourage FOIA requesters, the two most important parts of the Freedom of Information Act are cast to the side: the “freedom” and the “information.”

Furthermore, this insanely inflated valuation of FOIA records also directly harms people in our communities beyond a lack of disclosure. In 2021, a 9-year-old autistic child was horrifically dragged off of a bus by a bus driver and aide in Virginia. To make matters worse, the school charged her mother, Stephanie Minor, $384 for a copy of the first two minutes of the video.

The school then established that if she wanted a copy of the entire video, Minor would have to fork over $8,800.

Eventually, the school negotiated down to $2,500, far from pocket change. Luckily, Sean Perryman, the Fairfax County NAACP president, caught wind of the story and paid the $2,500 so Minor’s family had access to the truth.

Charging copious amounts of money to a mother  for her to witness her daughter’s abuse reflects a bleak and broken system. Nobody should have to pay their public school $8,800 dollars for anything, let alone something so emotionally distressing.

Because FOIA fees can affect anyone, they effectively discriminate against people with lower income. In a time when 40 percent of Americans can’t afford $400 expenses, how can anyone reasonably expect people to pay massive sums for the information to which they are legally entitled?

Although some may contend that these fees are some sort of necessary evil and go toward the compensation of record keepers, the truth is that they are simply just evil. By passing the burden of paying record keepers for their work on to the consumer, the government doesn’t have to fairly compensate its employees for their diligent work. Because agencies allocate their own funding proportions to accepting FOIA requests, they drastically underfund them. In the 2019 fiscal year, the Department of Justice allocated 0.3 percent of its budget to FOIA processing.

Beyond that, this notion of the fees as necessary crumbles when presented with the fact that these fees don’t even go to FOIA offices, but instead go to the U.S. Treasury’s General Fund. Additionally, FOIA fees collected from requesters accounted for less than 1 percent of the total cost of the act implementation in 2013, demonstrating that the primary use of these fees would be to maintain public ignorance on a subject it deserves to know about.

In a transparent and healthy democracy, citizens should be entitled to unabated access to the records of their government. That was the vision behind the Freedom of Information Act in 1966, and that is the vision that FOIA fees continue to obstruct. The U.S. government cannot continue to penalize the pursuit of the truth by imposing a paywall to hide its dirty little secrets. It’s time to abolish FOIA fees.