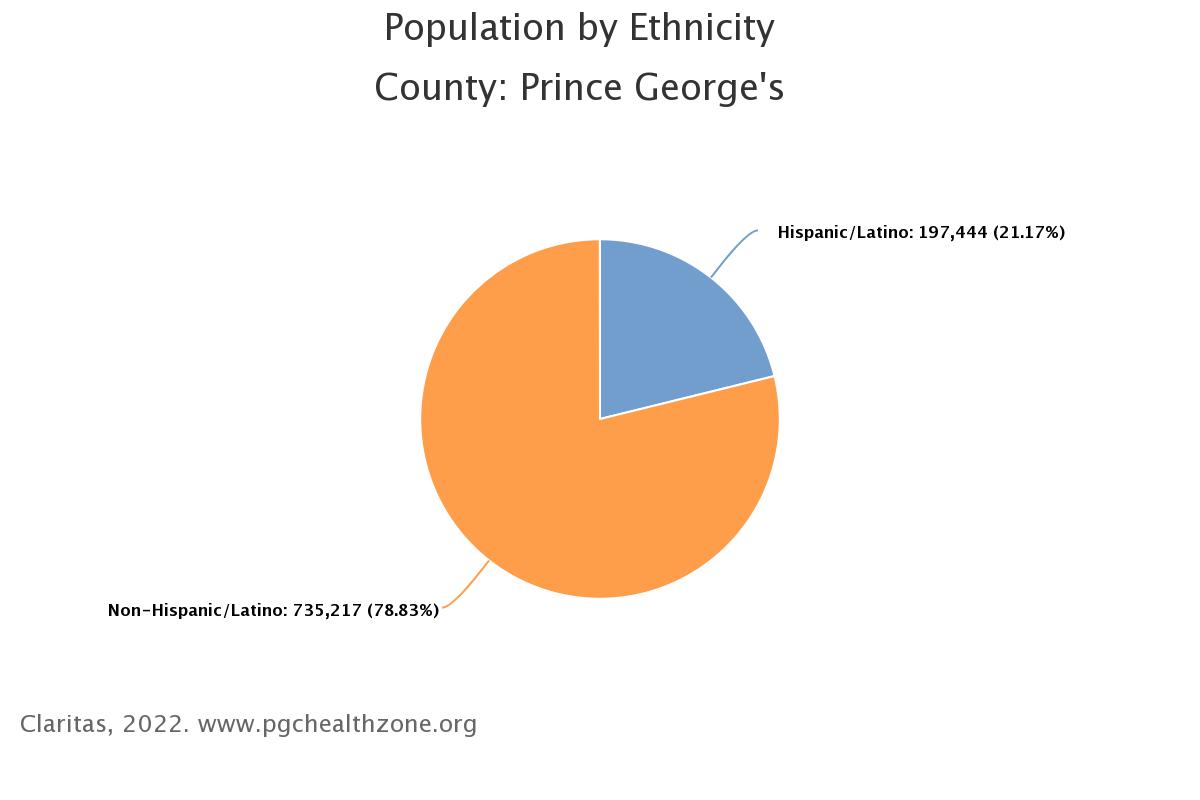 During Hispanic Heritage Month, Prince George’s County is celebrating its fastest growing population — 21 percent of residents are Hispanic or Latino, compared to 15 percent in 2010. But despite this growth in relative population, Latino leaders across the county are frustrated with the lack of Latino representation at both the county and state levels.

Victor Ramirez, a former Maryland state senator who was in office from 2011 to 2018, said government should represent the diversity of its constituents.

“It’s unfortunate,” Ramirez said. “By now, we would have at least a couple state senators to reflect the growing population statewide, and obviously, in the county as well.”

Maryland has not had a Latino state senator since 2019, when Ramirez decided against seeking re-election to run for state attorney.

Prince George’s County will be left without a Latino on the county council following Deni Taveras’ decision to run for state delegate. Ramirez fell short in his bid to replace Taveras, falling to Wanika Fisher by about six percent of the vote in July’s primary.

Briana Urbina, the first Latina elected to the New Carrollton City Council, said this has led to a feeling of isolation among the county’s Latino residents.

“From the Latino residents’ perspective, there may be a lack of trust. But from my vantage point, it just looks like a lot of people can’t vote because they’re not citizens, so [county government officials] don’t have to think about them,” Urbina said.

A specific point of contention for Latino leaders is there are no Latino members in County Executive Angela Alsobrooks’ 39-member cabinet.

Latino leaders, including state Del. Joseline Peña-Melnyk and Urbina, sent a letter to Alsobrooks last October to express their concerns. In the letter, leaders referenced the discrepancy in representation among Latinos up-and-down county ranks.

“There is not one Latino among the 21 principal cabinet-level department heads,” the letter said.

A group of lawmakers led by Peña-Melnyk has been meeting quarterly with Alsobrooks to discuss various issues, including language access.

Without a challenger this November, Alsobrooks is expected to serve a second term as county executive. Urbina hopes the recent efforts to promote diversity in county ranks pay dividends in Alsobrooks’ next term.

“Obviously an appointment [of a Latino] to a position of prominence is necessary, especially if you are going to be a county executive for another four years, and if there wasn’t an appointment to one of the department heads, it would be obvious because she’s not serious about listening to our concerns,” Urbina said.

As for possible solutions, Ramirez said there are two steps for addressing this issue.

First, he hopes those in positions of authority reflect and acknowledge the issue.

“I think elected leaders need to have a hard look as to what is fair and reflective of our government. Sometimes, you have to do the right thing before things get worse,” he said.

However, Urbina is still hopeful that despite these current challenges, a representative and diverse Prince George’s County government is closer than many residents believe.

“I think Latinos are growing in prominence in leadership across the county,” she said. “I think that lots of people, the voters included, are recognizing the value that we have and our willingness to serve.”

CORRECTION: A previous version of this story misstated Wanika Fisher’s margin of victory in the July primary election. It also misspelled Joseline Peña-Melnyk’s name. Fisher defeated Victor Ramirez by about six percent of the vote. This story has been updated.