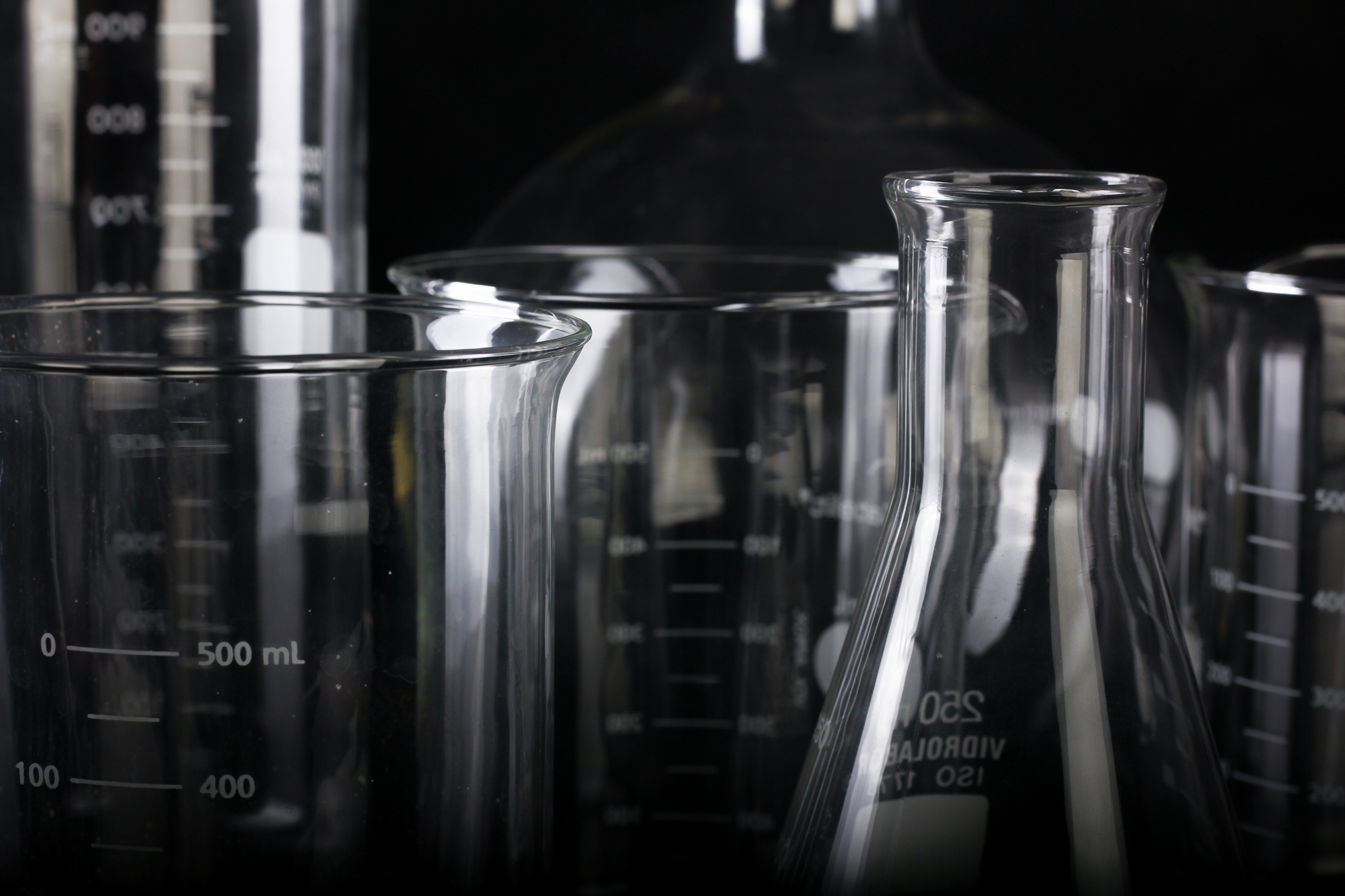 Nobel laureate and Princeton University professor David MacMillan told University of Maryland students and professors the story of how he discovered he won the 2021 Nobel Prize in Chemistry in a presentation Thursday.

“Dave, this is happening,” Benjamin List, who shared the award with MacMillan, said to him over the phone. MacMillan thought it was a prank, in part because a text he received from someone in Sweden misspelled his name.

He opened The New York Times’ front page article on his computer and saw an image of two men, one of whom he thought was List, but he did not immediately recognize himself as the other.

Soon after, he realized they won.

MacMillan and List won the Nobel Prize for their creation of asymmetric organocatalysis, a more environmentally friendly form of catalysis that uses organic molecules and speeds up chemical reactions.

MacMillan is a scientific consultant with pharmaceutical companies such as Pfizer, Johnson & Johnson, Biogen Biopharma and UCB-Celtech.

He was born in Bellshill, Scotland, and attended the University of Glasgow where he received his bachelor’s degree in chemistry.

“I felt so proud of the education that I received in Scotland … It was fundamental for my life,” MacMillan said, crediting his country’s education system for his success. “I came from working class roots, and if it wasn’t for the fact that the country cared about education, I would’ve never gotten to go to university in the first place.”

“Nature is magnificent at stringing molecules together without telling us how to do it, and so guys like him are figuring out how nature does it,” retired chemistry professor William Walters said of MacMillan. “That’s the impact that he has, is to help figure out what nature does, and try to do it almost as well.”

“I’d never heard of the guy like a year ago, but you read into him, you look at his research, and then you actually … get to see him in the flesh,” junior biochemistry major William Burgenson said. “You have all these expectations, and he exceeds them.”