Cox appealed the decision made by a Montgomery County Circuit Court judge last Friday that allowed the Maryland State Board of Elections to start counting mail-in votes on Oct. 1. A state appellate court judge on Thursday rejected Cox’s appeal.

The elections board had filed a petition to the court to suspend a state law prohibiting the opening of mail-in ballots before the Wednesday following an election. The board submitted the request after they received a massive number of mail-in ballots during the July primary, which took weeks to tally.

Officials estimate more than one million mail-in ballots will be submitted in Maryland in the general election.

Cox filed a challenge to the petition to the Maryland Court of Special Appeals on Tuesday. His legal team argued in a hearing that an increase in mail-in ballots isn’t an emergency since more voters started using them after the pandemic began, which means it isn’t a new practice. 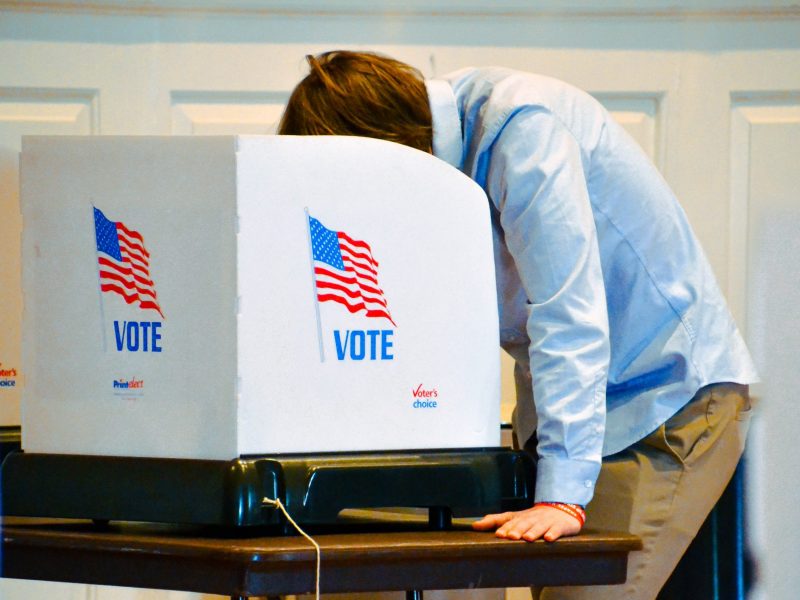