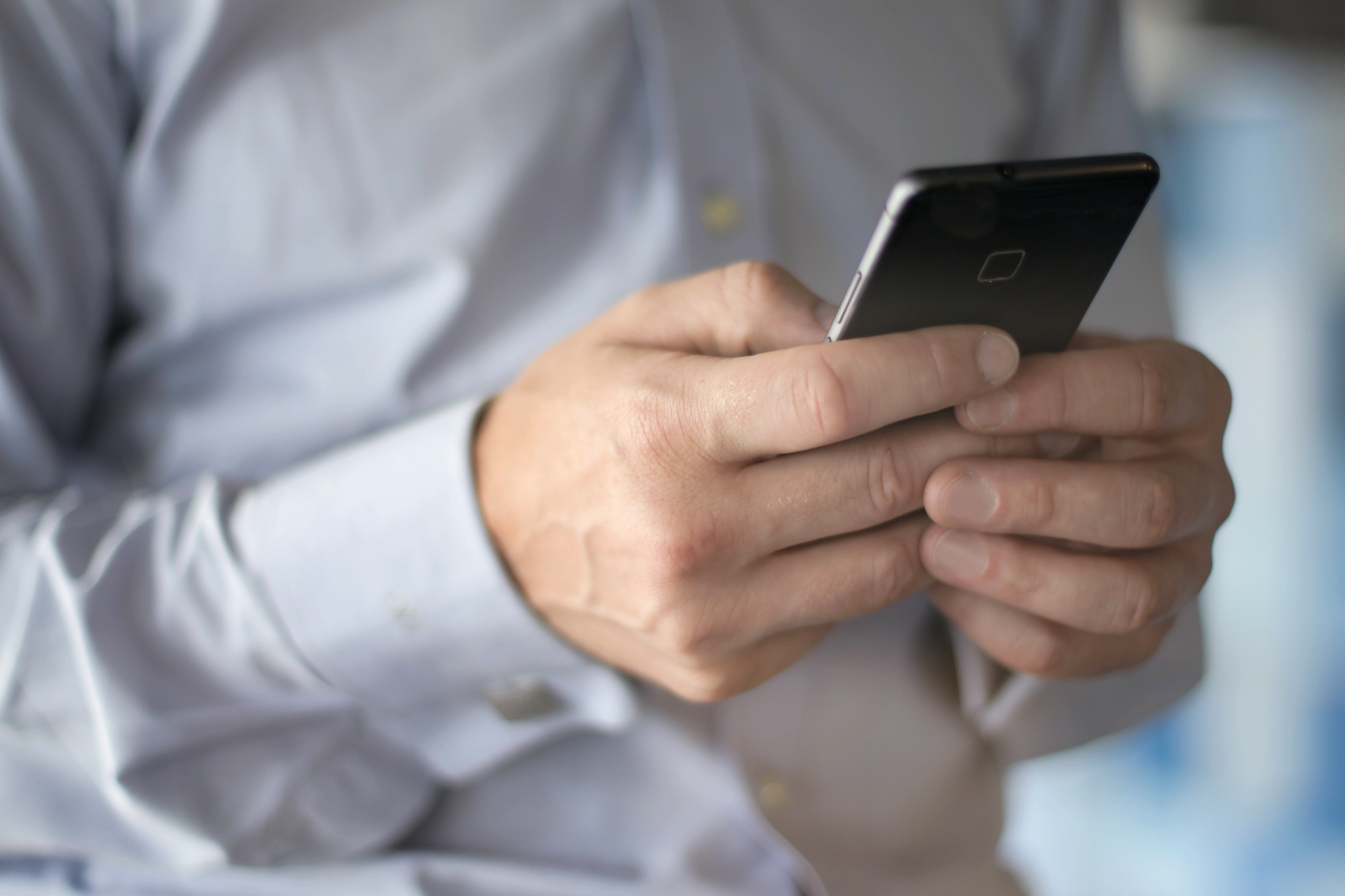 The Maryland Public Service Commission announced 227 as a new area code as early as 2023. The area code is expected to span the same geographic area as the 240 and 301 area codes, which includes Allegany, Charles, Garrett, Montgomery, Prince George’s, St. Mary’s and Washington counties.

In a statement released Wednesday, the commission said the move came in response to an estimate that expected the exhaustion of the 240 and 301 area codes by 2023.

“The remaining supply of available telephone numbers in the 240/301 area is estimated to be exhausted in the second quarter of 2023 — requiring the establishment of a new area code to support future demands in the region,” the statement read.

The plan will not impact Baltimore, which uses the 410 and 443 area codes.

To approve the measure, the commission voted favorably on a petition by the North American Numbering Plan Administrator, an organization that allocates telephone numbering resources.

The petition called for the adoption and implementation of the 240/301 Numbering Plan Area All-Services Distributed Overlay, a November 2000 order to relieve the 240/301 NPA in case of exhaustion.

The overlay also reserved a specific numbering plan area in case of an exhaust. Heidi Wayman, the NANPA data management manager, said the 227 area code was assigned as relief for the 240/301 geographic area in November 2000, more than 20 years ago.

Implementation of the overlay will be a two-step process.

First, there will be a nine-month customer education and network preparation period before any phone numbers in the 227 domain are distributed. Customer education plans include service providers notifying customers about the new area code and updating websites to reflect its implementation.

Following this period, phone numbers with the 227 area code will be distributed after all 240 and 301 phone numbers are exhausted.

The commission encourages residents to ensure all phone numbers are saved with the area code included and verify that all services and equipment recognize phone numbers with a 227 area code as valid.