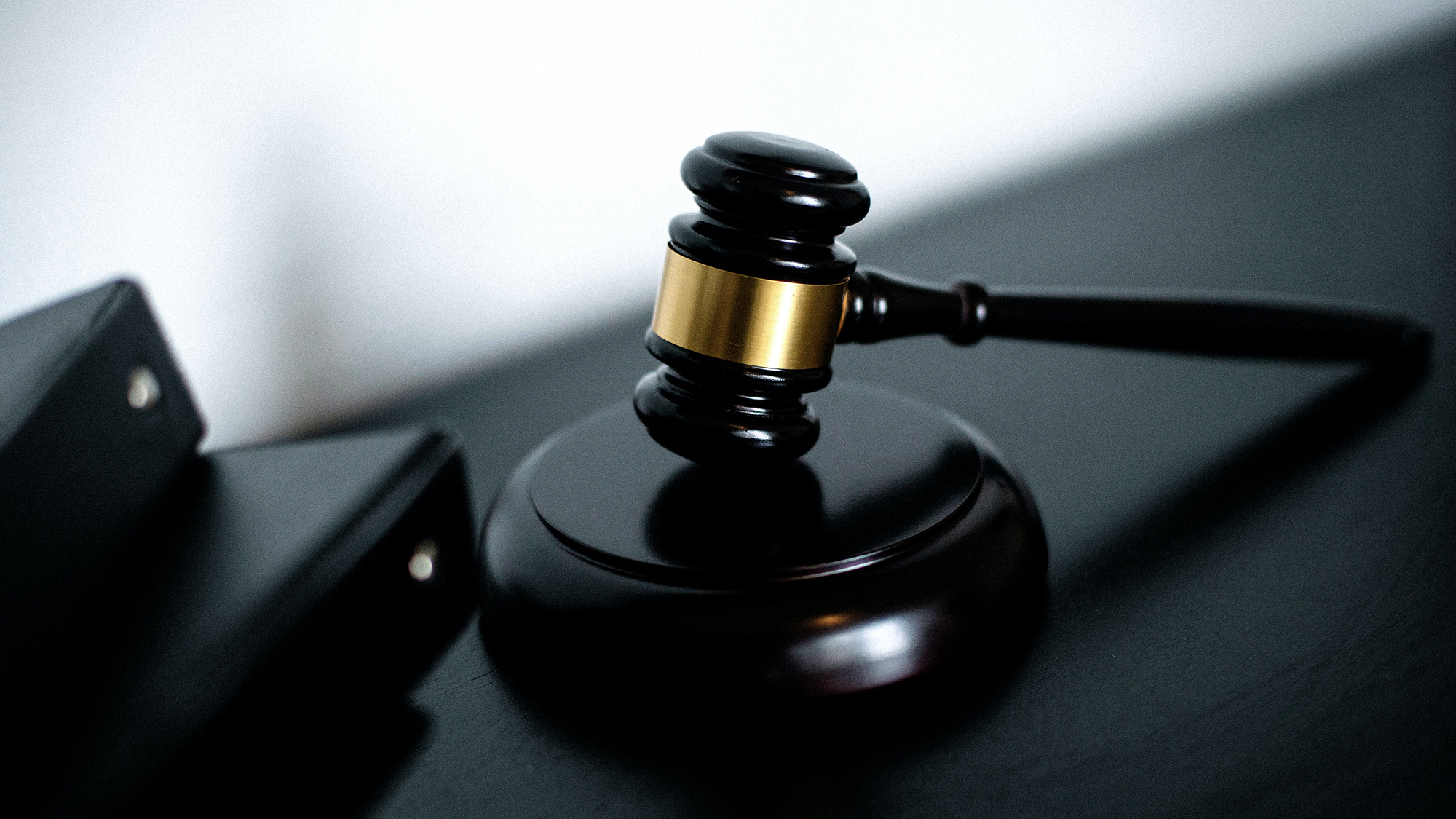 Adnan Syed was convicted of murder in 2000 when he was a senior in high school with plans to attend college as a pre-med student. From the beginning, it appeared there were integral problems with the investigation and conviction. With questionable eyewitness testimony, questionable scientific data and questionable interrogation tactics, nothing was as certain as it should have been — especially for a murder conviction.

In a nation where our justice system centers around the presumption of innocence, this is certainly not a case that should warrant a conviction. But that became even more apparent when prosecutors recently called on Baltimore City Circuit Court Judge Melissa Phinn to vacate Syed’s conviction. In citing the fact that the state did not properly turn over discovery materials to the defense, prosecutors said there was another potential suspect in the case not disclosed to the defense.

Apparently, the dangers of defendants suing to obtain some recognition of their suffering and rights is greater than prosecutors fearing consequences for their actions.

This reasoning is extremely flawed and harmful. For every defendant in every courtroom to truly have any constitutional and civil rights, it is imperative victims of prosecutorial misconduct be allowed to sue prosecutors who try to rip those rights away.

Even by discounting absolute immunity, prosecutors are given an immense amount of power. They can use the police for investigative work, choose what charges, penalties and pleas to pursue and often receive promotions and electoral rapport if they secure a higher number of convictions. There is no question they already have several incentives to be ruthless in the cases they prosecute.

To add absolute immunity makes that power dangerous. Not only do prosecutors have external motivations to secure convictions for their own gain — and not only do they often have the resources to do it — but they have civil protections from using unjust tactics to do so. This is truly a shocking amount of authority, and it has glaringly obvious potential consequences.

If a court finds a prosecutor engaged in prosecutorial misconduct, the judge can either dismiss all charges against the accused, remind the jury to disregard certain pieces of evidence obtained wrongly or order a new trial. But the accused still can’t sue for damages. Emotional distress and negligence are two civil cases a defendant who was improperly prosecuted could bring against prosecutors for both compensatory and punitive monetary damages, but they’re not allowed to. This leaves those wrongfully accused to only hope they won’t go to prison and can resurrect at least some semblance of normalcy in their lives.

One crucial notion to make is that preventing prosecutorial misconduct doesn’t just harm the accused, but also the families of the victims opposite the accused. The family of Hae Min Lee, whose murder Syed was accused of, has spoken out about feeling betrayed by the state after the pain of losing Lee was exacerbated for years. If there had been no prosecutorial misconduct from the beginning, the case may not have been reopened, and their pain may have been eased.

There are organizations working to put an end to this problem. The Innocence Project has worked to mandate pretrial discovery and improve legal systems. There are court orders and rules that can be put in place, such as requiring the early turning over of evidence and ensuring compliance with those rules.

But ultimately, this still leaves the accused at an unfair disadvantage. With room still present for prosecutorial misconduct to occur, defendants who fall victim to this are left with no way to have their suffering recognized or remedied by the courts. The only solution that can truly solve this problem is overturning the precedent set by Imbler v. Pachtman, and to allow the accused to sue prosecutors who engage in misconduct. This way, defense can receive damages for their pain and the misconduct can be discouraged.