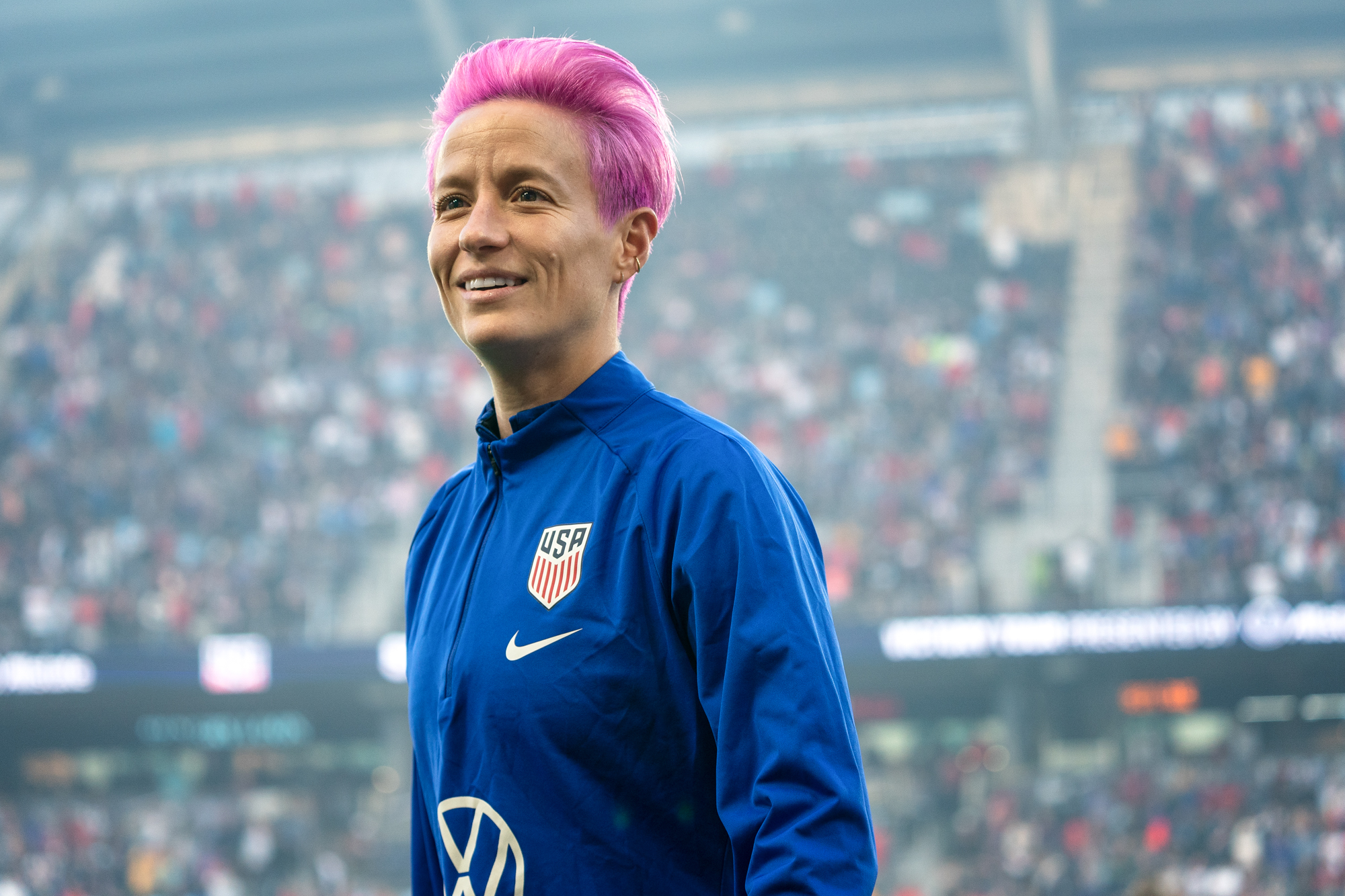 My poster of Megan Rapinoe’s goal celebration from the 2019 Women’s World Cup is my favorite apartment decoration. Not only did the U.S. Women’s National Team win that World Cup, but that team is also widely considered one of the best soccer teams ever assembled. While the triumph in 2019 will always be remembered for its iconic matches and timeless goal celebrations, in truth, it was just another conquest added to the team’s illustrious collection.

With four Women’s World Cup trophies and four Olympic gold medals, the USWNT has become one of the biggest juggernauts in all of global sports.

It is dangerously easy to see the USWNT’s athletic, social and fiscal success and believe all women’s soccer players share in these experiences. However, this could not be further from the truth.

Last week, 15 players from Spain announced they would not play for Spain’s national women’s soccer team due to coach Jorge Vilda’s significant effect on their emotional state. Players have described Vilda as “dictatorial,” and feel as though they are kept under “strict surveillance.” In a shocking response, the Spain’s soccer federation stood by its coach, and said the 15 players would not play for Spain again until they “admit their error and apologize,” which could cause them to miss out on playing at the 2023 Women’s World Cup next summer.

Women should not have to put their careers on the line in order to stand up for fair treatment from their employer. Spain’s federation’s response is disrespectful at best and misogynist at worst, and it should not go unnoticed. Since the federation would not listen to its own players as they pled for a less toxic work environment, the onus is now on other federations to hold Spain’s federation accountable.

The USWNT has upcoming matches scheduled against England Oct. 7 and Spain Oct. 11. In solidarity with the 15 Spanish players — and out of respect for all women who have had workplace treatment allegations brushed under the rug — the U.S. Soccer Federation must cancel its upcoming match against Spain.

There is a constant debate on whether politics should be kept out of sports. Yet, the USWNT revels in political battles and intense activism. From sponsoring women’s empowerment initiatives to suing its own employers for equal pay with its male counterparts — and getting it — this team has become an international beacon for women’s activism.

The pinnacle of this characterization is pink-haired legend Megan Rapinoe, whose activism earned her a Presidential Medal of Freedom earlier this year. Thus, it’s no surprise she expressed her support for the 15 Spanish players, calling herself the “16th” in her supporting message. Other USWNT team members, such as Alex Morgan and Becky Sauerbrunn, have also come out in support of Spanish players, bringing further attention to the issue.

Clearly, players on the USWNT do not agree with the actions of Spain’s federation. To respect the views of its employees , the United States’ federation should refuse to play against Spain for the USWNT’s upcoming match.

Playing only England in October could be a loss of both necessary competition and revenue before the upcoming Women’s World Cup.

But in terms of competition, England is coming off of a massive triumph at the European Championship this summer and is ranked the fourth best team in the world by FIFA. The reigning world champions battling the reigning European champions in their home country is perhaps the most competitive and high-energy environment the USWNT could have in preparation for next summer’s World Cup.

As for revenue, the match sold out a more than 80,000-seat stadium in less than 24 hours and given the favorable kickoff times for both nations and general fanfare surrounding the match, it will likely draw a considerable television audience.

The USWNT has the ability to cancel the Spanish match in solidarity with the Spanish players without losing competitive action or substantial revenue — and it should.

This is all predicated upon other teams not joining the USWNT in a hypothetical protest against Spain’s federation. Sweden is also set to play Spain in October. If Sweden cancels its match against Spain, it could allow the USWNT to swap Spain out for Sweden instead. This match would be as competitive as it would be riveting, as Sweden has embarrassed the USWNT at the last two Summer Olympics. But no matter who the USWNT plays, anyone is better than a team that does not respect its players.

The USWNT has always been on the right side of history, and showing support for the 15 Spanish players by canceling the upcoming match would be just another example. If the match goes on, it will not be the Americans versus the Spanish — it will be a federation, which respects its workers versus one which does not.

Anthony Liberatori is a senior environmental science and economics major. He can be reached at alib1204@umd.edu.