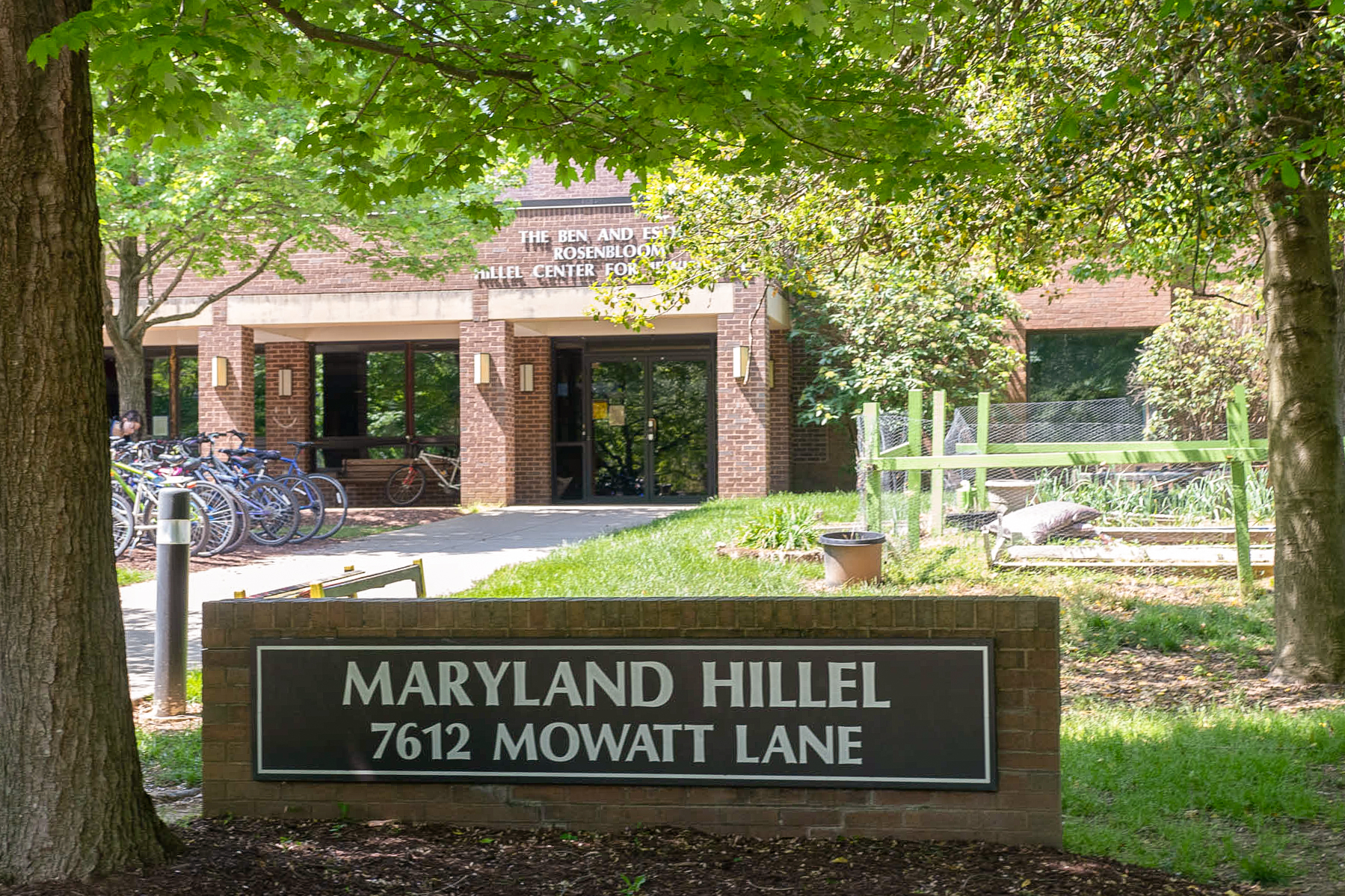 With Maryland Hillel’s location on South Campus, some Jewish students at the University of Maryland wish kosher food options were more accessible across other parts of the campus.

Anyone who keeps kosher must pay close attention to how their food is served and produced. That includes the type of meat, which can’t be pork or shellfish, and what products are served on plates. Kosher certified kitchens have separate utensils and dishes for their dairy and meat, which can’t be served during the same meal.

Sophomore computer science and physics major Ely Cohen, said eating kosher has strict rules including using separate dishes for meat and dairy. Some Jewish students only eat at the Hillel Center because of these rules, he said.

Cohen said he doesn’t eat at Hillel because it distances him from his non-Jewish friends who also don’t eat there.

At Hillel, students need to have a separate dining plan to cover the costs of kosher food and dining.

Students can request housing close to Hillel, but Cohen said eating there is not practical for students who don’t live close by.

“Even if you are willing to pay the price, it’s not practical to walk a mile to a mile and a half from wherever you’re living every time you need to eat something,” he said. “It’s not doable, it’s not sustainable.”

Charlie Summers, a sophomore history major, currently has the gold plan at Hillel, which allows him to have 75 meals per semester at Hillel and also cook at his apartment. Last year, he had the platinum plan, which is the only Hillel dining plan that can fully replace a regular university dining plan. He said his plan costs more than the university’s equivalent block dining plan, but it’s worth it.

“The options are definitely more limited than what you’d find in one of the campus diners,” he said.

Summers said kosher options became more available across the campus — such as kosher-certified ice cream at the Dairy — which shows the issue is fixable.

“That would be good for integrating UMD’s Jewish community more into campus life,” he said.

Eli Greene, a sophomore animal science major who keeps kosher, also said it would mean a lot if she could eat with her friends in the same dining hall.

“I go two, three times a day to the Hillel … that’s pretty much where I get my major source of food. I can’t go to the dining halls on campus or any of the shops in Stamp,” Greene said.

Greene would like to see a section within dining halls only for kosher food, which would allow students to get food from their respective areas and dine together, she said.

This university’s Dining Services did not respond for comment in time for publication.

Cohen thinks it’s not reasonable to have a kosher section at dining halls — including Yahentamitsi, which offers more options to North Campus students who keep kosher — because it would require a separate kitchen and new sets of dishes. There’s no guarantee students wouldn’t take kosher plates and use them for non-kosher foods, Cohen said.

In the past, Dining Services and Hillel tried a pilot program where kosher sandwiches were available at various campus locations. During the COVID-19 pandemic, they also tested a program in dining halls where students could pick up kosher meals in a ‘Kosher Corner’ section.

Now, Israel said they’re working on launching a new building where students can access kosher dining. He hopes the idea will be launched within the next year and construction will begin in the next two and a half years.

“That would definitely be a seamless goal to make students more comfortable and make that experience more readily available and easier to use,” he said.

Greene said her classes are far away from Hillel, so she’d love to have more shops offering kosher options across the campus.

“Even if there were little sandwiches or other boxed lunches, that kind of thing, in the little shops around campus, that would be incredibly useful,” she said.

Greene also said it would help students if the university covered the extra cost of kosher dining plans.

“If there was a way to help subsidize it, either from the university or Hillel itself, to Jewish students who want to have that meal plan, I think it would be really beneficial,” she said.

Ayelette Halbfinger, a senior finance and operations management and business analytics major and Student Government Association president, said an ideal initiative for kosher accessibility would merge Hillel and university dining plans. She said the university would then be able to reimburse Hillel for any meals they provide students, while students have the option of where to eat their food.

Under a plan such as that, Hillel could provide cold, packaged food options through campus convenience stores.

Lastly, she would create a fully-integrated meal system for students who eat kosher. She said it would take time to set up such a complex system, especially because of the price differences between kosher and regular meals.

Halbfinger also wants students to be able to bring their peers who don’t keep kosher to the Hillel to experience the kosher-observing community.

“My hope is to create a system that keeps what exists of the strong kosher-observing community,” she said. “But also opens up the opportunity for students to feel like they can be a part of the meal culture at the university.”