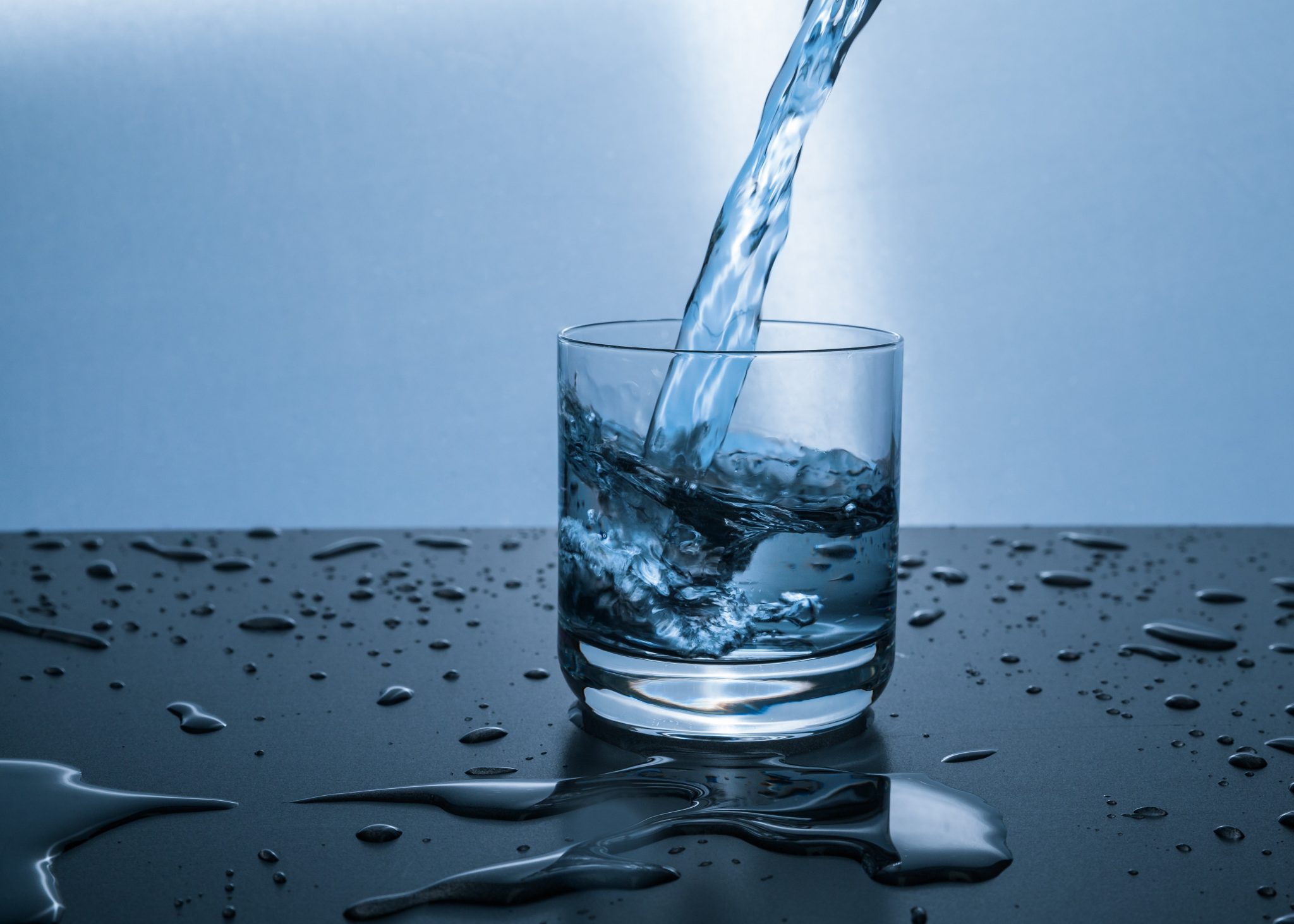 Maryland officials visited Sandy Point State Park in Annapolis to commemorate 50 years of the Clean Water Act of 1972 on Sept. 12. While the Clean Water Act is a milestone for regulating water utility companies and ensuring clean water for Americans, there is much more work to do than merely reflecting on half-century-old legislation and doing a victory lap.

The Clean Water Act’s federal counterpart, the Safe Drinking Water Act of 1974, has lulled Americans into a false sense of security when it comes to their drinking water. The act allows the Environmental Protection Agency to set standards for drinking water quality and monitor water suppliers. However, countless harmful chemicals that have been found in drinking water remain unregulated.

For instance, chemicals such as perchlorate can be harmful for brain development. Even though perchlorate has been detected in the water supply, nobody has to report how much of it is in the water we drink.

Furthermore, many chemicals that have been shown to increase the risk of cancer and birth defects have recommended limits but are not officially regulated by the EPA. One such group of chemicals is known as PFAS, an abbreviation for per- and polyfluoroalkyl substances. Other potential cancer-causing compounds, such as hexavalent chromium, haloacetic acids (HAA5 and HAA9) and total trihalomethanes (TTHMs), have maximum contaminant levels established by the EPA, so why are PFAS not regulated?

After the Safe Drinking Water Act was established, Congress delegated the mandatory analysis and regulation of hazardous chemicals to the EPA. But in 1996, water utility companies decided they couldn’t keep up with the regulations for healthy drinking water, and Congress revised the law, requiring extensive review to implement new standards. Consequently, no new contaminants have been regulated since 1996. Compounding this, the policy continues to assume chemicals are safe until proven otherwise, which is a blatantly unsafe philosophy.

With the EPA incapacitated at a time when there are more than 85,000 harmful chemicals on the EPA inventory list – and an unknown amount off of it — the federal government has effectively left everyone from Flint, Michigan, to College Park, to Jackson, Mississippi, to fend for themselves. The lack of general awareness about such a pernicious issue reflects a deeply dystopian reality that begs the question of how we got here.

Right now, the EPA needs to fix the legal standards surrounding chemical regulation, overcome the ridiculous constraints Congress has imposed concerning the classification of harmful chemicals and put the hammer down on water suppliers that pump unsafe water into our homes, institutions and communities. Additionally, the federal government needs to step in and ensure clean drinking water is delivered to every American’s doorstep via a public works water program that heeds to direct EPA supervision.

History has proven time and time again, corporations will cut corners as many times as possible to save a quick buck. There’s no reason to give them any leeway when it comes to the water we drink, bathe and cook with. With increased funding and decreased levels of red tape, the EPA can fast-track legal limits for chemicals in our water. Beyond that, it can flip the script such that manufacturers must prove the safety of a chemical before allowing it to enter the marketplace — or our water supply — like the Food and Drug Administration has done with its jurisdiction over food and drugs.

Furthermore, a total water infrastructure rebuild is imperative. The cost of a project like this shouldn’t matter given the magnitude of the payoff: clean drinking water nationwide for the foreseeable future. But it is without a doubt feasible in one of the richest countries in history, which is also approaching a trillion dollar budget in defense spending.

On a local, state and federal level, environmental protection needs to be prioritized to build a better future. The 1996 amendment to the  Safe Drinking Water Act needs to be overturned, so the EPA can effectively utilize regulatory power and work toward a total revamp of water infrastructure to avoid this existential issue in the future.

The call for change is loud and clear. It’s time for Congress to do something that it’s incredibly reluctant to do — answer it.