Companies must work with minority communities to stop cultural appropriation 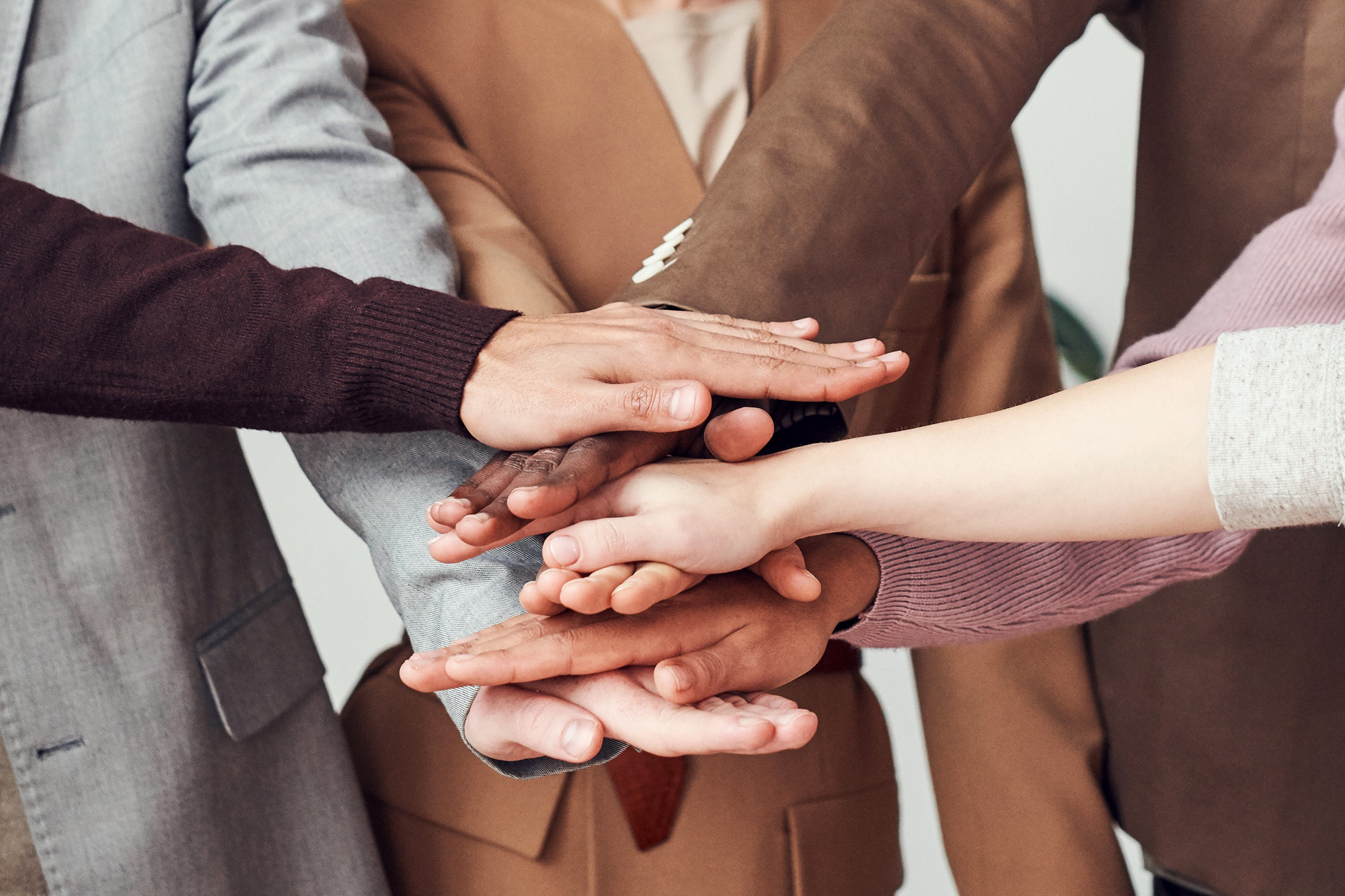 Anyone who knows me probably knows of my deep and unending hatred for dessert hummus. I grew up eating traditional hummus, the food of my Middle Eastern heritage, watching my mother make it from scratch in the kitchen. To see this intimate and fond family experience turn into a mass-produced chocolate dessert is jarring.

Dessert hummus is simply the latest in what I found to be corporations’ cheap and unflattering appropriation of valuable Middle Eastern foods. First, there’s Tabouleh. I saw it marketed as a Mediterranean dish when it clearly originated in Lebanon and lives throughout the Middle East. This taught me how Middle Eastern foods and iconography have long been thoroughly misrepresented and appropriated.

However, much discussion in recent years has started to address cultural appropriation against minority communities in general. Indeed, many minority, ethnic and cultural communities have a long history of their cultures being appropriated. For example, when Marc Jacobs dressed white runway models in dreadlocks for the brand’s spring 2017 collection, it drew much controversy over the privilege Marc Jacobs has as a fashion brand, especially considering how Black women are discriminated against in the workplace for wearing that same hairstyle.

Cultural appropriation in any capacity is harmful to the cultures that are appropriated and in the way they impact diversity in the world as a whole. Therefore, to mitigate this, corporations must be better educated on how to appreciate the cultures from which they draw inspiration, instead of the appropriation they currently engage in. In that same vein, minority communities must get better access to education and legal programs to hold these corporations accountable and to preserve their cultural agency.

When corporations exploit important items and traditions, they often ignore the significance these objects have for the cultures they represent. Refusing to pay respect toward these communities contributes to the perpetuation of a skewed system, where these same communities are firmly stationed at the bottom with their ideas and cultures, which are then plagiarized for economic exploitation by those at the top. Proving once again that corporate America — which could be considered a microcosm of America — has simply rebranded the economic exploitation of minorities on which it was founded.

Luckily, there exists a brighter path for respectful discourse and sharing of cultures that doesn’t rely on appropriation. Cultural appreciation is the act of seeking out a better understanding of a culture in order to broaden perspectives and promote respectful communication. If more corporations learned to appreciate the cultures they utilize in fashion, foods and other fields, it could serve to uplift minority communities rather than oppress them.

Using this ideology, Marc Jacobs should have used its platform to help uplift and recognize the inspiration it received from the Black community when it incorporated the dreadlocks into its fashion show. When Dior chose to work with Native American focus groups following backlash on its Sauvage ad campaign, it stopped hurting Native American communities and began advocating for them as an ally. In this way, Dior started to appreciate and respect Native Americans rather than appropriate them. By hiring minority creatives and incorporating cultural history into their representations, companies can return agency to minority communities and help uplift them.

However, despite these changes, ethnic and minority cultures often lack an institutional mechanism to protect themselves and their cultural heritage and are in desperate need of resources and education to change that. Some minority groups have increasingly shifted their attention toward intellectual property law as a way of protection. By giving minorities rightful legal ownership of their traditional knowledge, they have control over when and how it is used, ensuring the purity and respectful inheritance of their cultures in a way that uplifts the communities and society as a whole.

Intellectual property and patent laws can provide minorities the means to legally own and protect their traditional knowledge and customs, but only if they can protect these interests. Already, countries such as South Korea have begun utilizing UNESCO protections and intellectual property rights as a way to protect important cultural heritage.

There are many advantages for minority cultures to possess rights over their traditional knowledge or cultural expressions. But this is only possible if minority populations are given the resources and tools to go out and successively claim these intellectual rights. To achieve this, minority communities must receive easier access to their rights and more thorough educational programs on how to utilize intellectual property and patent resources to protect their cultures.