Maryland is no stranger to politicians who lie. Wes Moore must avoid being another. 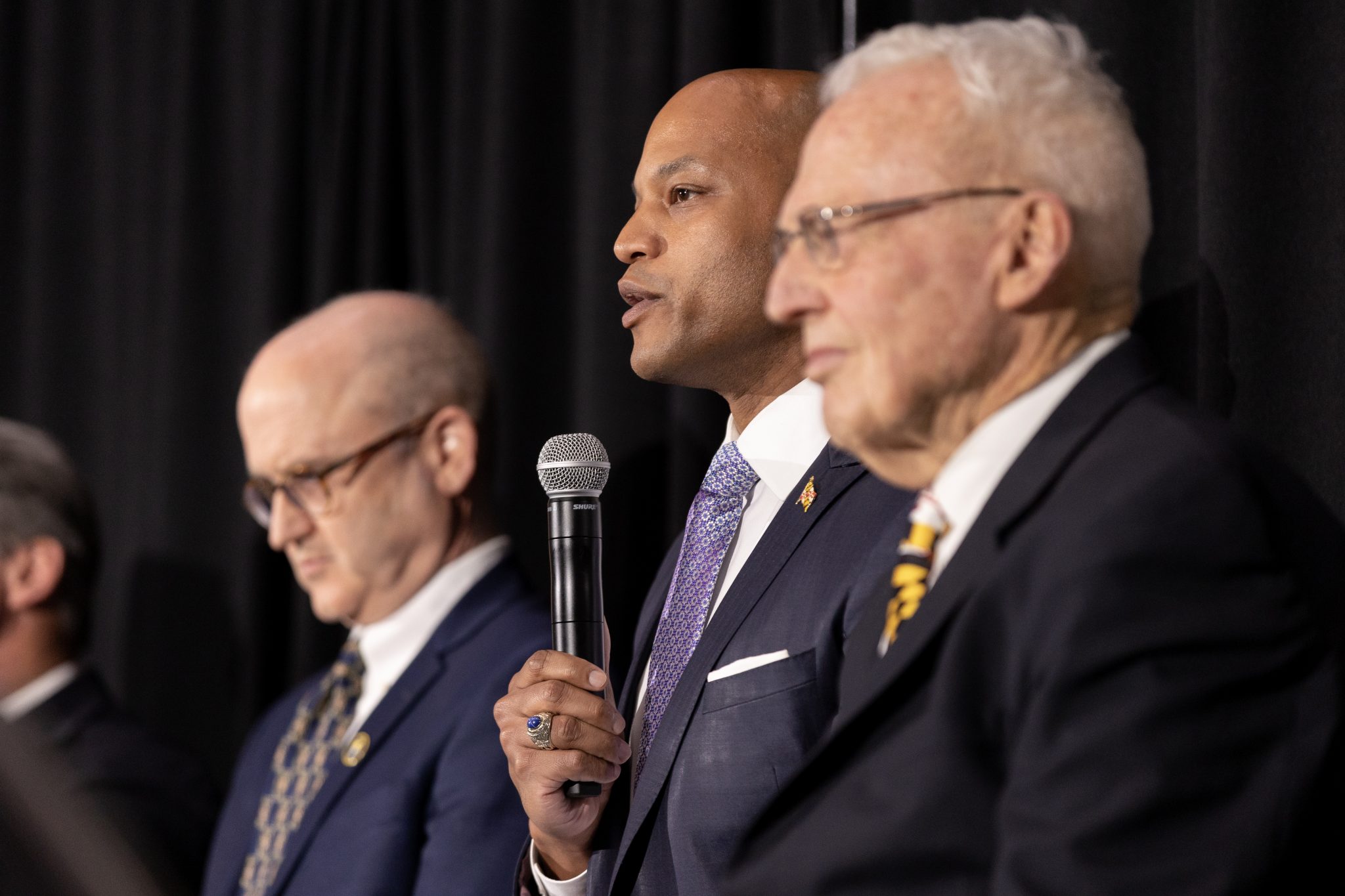 Whenever someone asks me where I’m from, I say I’m from Baltimore County. As someone from Pikesville, right outside of the city, people from my neighborhood can get away with saying they’re from Baltimore. I choose not to. I didn’t grow up in the city. My experience in the suburban outskirts of Baltimore is far different from someone’s life growing up in Baltimore City, and it feels wrong to imply I’ve lived a life I haven’t.

On the other hand, Wes Moore, the Democratic nominee for Maryland Governor, doesn’t seem to care to make that distinction — in fact, he purported a lie that goes even deeper. Moore, born in the suburbs of Washington, D.C., and raised in the Bronx, often gives speeches about his love for Baltimore City as a “Baltimore native.” But he didn’t live in Baltimore until he was 20 years old, when he enrolled at Johns Hopkins University.

There is no doubt the other option in Maryland’s gubernatorial race, Republican nominee Dan Cox, is an extremist who would do immense harm to the state. Clearly, Moore is the better candidate. But he could still present a danger all too familiar to Moore’s “hometown” of Baltimore: using the city as a backdrop for notoriety without caring enough to institute real policy change. True Baltimore natives deserve more.

Baltimore is well-acquainted with corrupt leaders. Marilyn Mosby, the State’s Attorney for Baltimore, allegedly falsely stated COVID-19 harmed her finances so she could withdraw money from her city retirement account. But she made a gross salary of more than $200,000 in 2020 and never had that amount reduced, according to the indictment in the case. Former Baltimore Mayor Catherine Pugh was sentenced to three years in prison and three years of probation for using fraudulent book sales to fund her campaign and evade taxes.

This is where the problem lies: Politicians need to care about Baltimore for there to be real policy change. Too often, cruel and corrupt politicians use the city as a stepping stone, but spend their careers fighting to keep people in prison without conclusive evidence of their guilt.

Moore is already waving red flags. By trying to exploit the connection Baltimore voters might feel toward him after hearing the falsehoods that he was “born and raised” in their city, a problem arises. Like other politicians, Moore’s desire for political success could lead to apathy, negligence and further harm to both Baltimore and the state.

All Moore has to do is begin to correct this false narrative, rather than embracing it — a tendency which he has been known to do. The people of Baltimore — and Maryland as a whole — deserve transparency. If Moore really is striving to implement policy changes that can improve life in both Baltimore and the state, then it’s perfectly okay for him to not be from Baltimore; there are millions of Marylanders not from Baltimore. But it’s not okay to feed into the lies purporting that he is from Baltimore to get ahead in a political race. In fact, it’s a warning sign that perhaps we cannot trust what Moore says he’ll do as governor.

For the state to truly improve, it needs to be led by better people — people whose primary goal is to improve residents’ overall experiences rather than simply moving up the political ladder. Moore, rather than leading with honesty and authenticity, has chosen to let false narratives about his upbringing, education and resume take hold to appear as a more enticing candidate. His actions imply he cares more about his reputation and electability than he cares about both Baltimore and the state

Just like Moore, I care about Baltimore, though I’m not from the city — and hopefully Moore will enact policies that can reflect this.