Loan forgiveness is not enough. Public college tuition must be free. 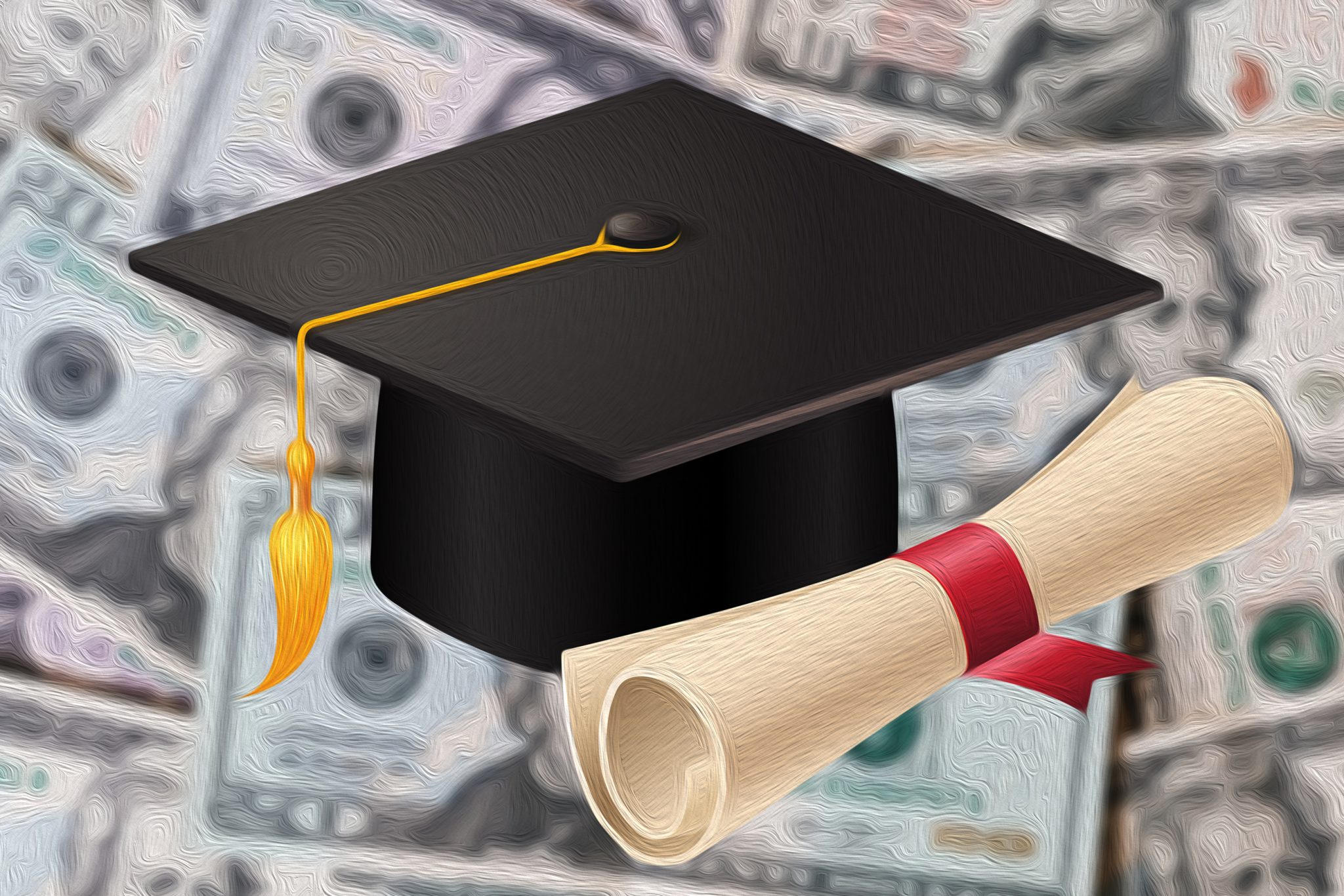 As the fall semester approached, millions of student loan borrowers breathed a sigh of relief. President Biden announced cancellation of up to $20,000 in federal student loan debt per borrower based on income and Pell Grant status on Aug. 24.

While this action is a great start in addressing the student loan crisis many college graduates and current students face, it’s far from a sustainable long-term solution. Soon, student loans will constrain the pursuits of another generation.

Meanwhile, one analysis found nearly 40 percent of undergraduate college students who took out such loans do not graduate with a degree within six years. The student loan crisis has also contributed to the racial wealth gap. Repaying loans takes far longer and has lasting effects on the lives of Black students and graduates.

It’s time to finally address the source of the problem and implement tuition-free public higher education.

In 2018, Maryland Gov. Hogan signed bipartisan legislation to establish the Maryland Community College Promise Scholarship, which provides up to $5,000 for Maryland students to attend community colleges. Despite being slowed down by funding cuts as COVID-19 cases surged less than two years later, many students at this university have and inevitably will continue to benefit from this program, as the university seeks to incentivize community college attendance through the Maryland Transfer Advantage Program.

In the 2018 gubernatorial election, both Hogan and Democratic challenger Ben Jealous expressed support for tuition-free public four-year state colleges in varying forms. While Jealous argued in favor of a universal work-study program for Maryland high school graduates, Hogan affirmed his support for expanding College Promise for its already eligible students to all public four-year state colleges.

Unfortunately, four years later, the movement has lost steam in the upcoming gubernatorial election — notably omitted even from the Democratic nominee’s education plan. But the same fact stands as true now as it did then: Expansion of College Promise to tuition-free public four-year state colleges would be transformative for so many students in Maryland.

For low-income students, the nuances of navigating the financial aid process, for example, the Free Application for Federal Student Aid, remain serious barriers, despite improving over time.

A recent analysis by the National College Attainment Network estimated the high school class of 2021 left $3.75 billion in Pell Grants unclaimed from not completing FAFSA, a long and difficult form. An earlier study estimates about $24 billion foregone in all forms of federal financial aid annually because families did not complete it.

Some students with high levels of financial need are even flagged by the U.S. Department of Education for additional verification, an arduous process requiring specific and detailed documents.

But we also can’t dismiss the urgency of a universal program. Allocating limited and valuable state resources toward evaluating eligibility has proven to be a major detriment to other large-scale social programs. Means-tested programs tend to be less effective in delivering support to those who most need it because of bureaucratic burdens, while often costing even more than benefits implemented without evaluation of eligibility.

The existing Maryland Community College Promise provides a clear case study. In 2019, the program’s first round of scholarships were only awarded to 1,278 students out of the roughly 13,000 students statewide who projections showed could benefit, all due to complexities in its application process.

Moreover, for many college students, need-based financial aid is a familiar obstacle, as many find their family’s income in an awkward position where their FAFSA-calculated Expected Family Contribution is too high for meaningful financial aid, even if they cannot afford the costs of college out of pocket.

Tuition-free public higher education, while surely expensive, is far from costly. The difference between the two lies in the immeasurable net social and economic benefits of widespread access to public higher education. Engaging more young people with different ways of living and thinking will foster more just leaders in both the public and private sectors. And we can tackle the inaccessibility entrenched in American higher education that has inhibited social mobility and left so many dreams deferred.

Multiple initiatives can be pursued in tandem to provide reliable avenues of funding. For example, we can close loopholes and raise taxes for multi-millionaires, billionaires and large corporations. Truly turning higher education into a public good calls for a collective undertaking.

If we’re to fulfill the original mission of our public colleges and universities, in the General Assembly’s next session, Maryland must pass legislation implementing tuition-free public four-year state college.